A Question You Should Ask Before Investing Into NFTs: “Is NFT Illegal?” 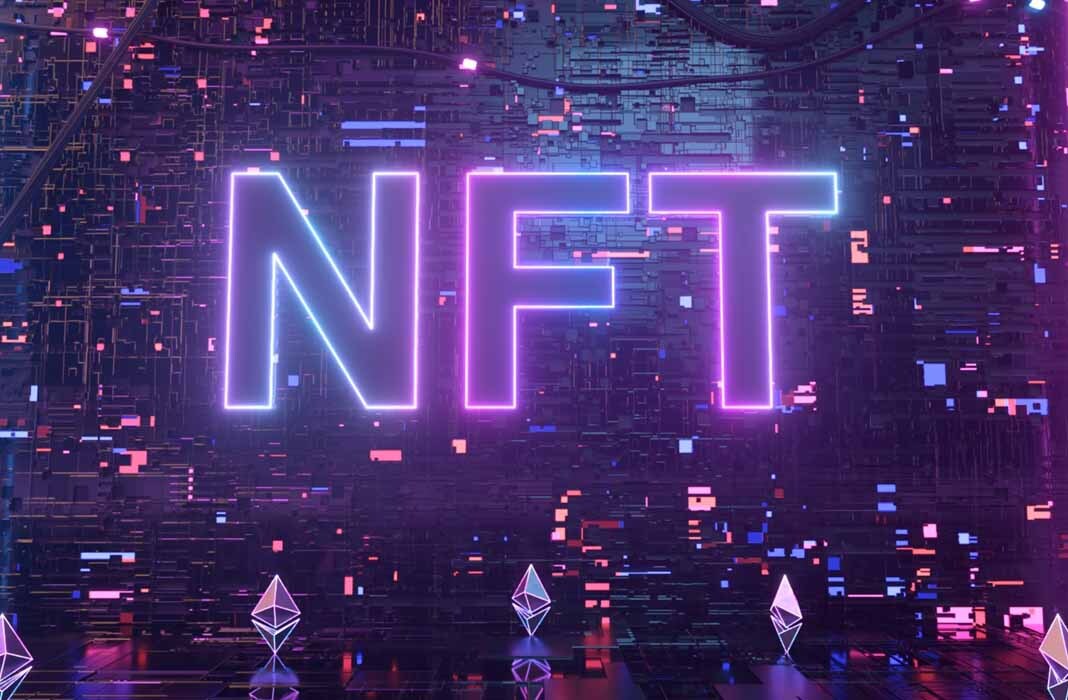 Some people want NFTs to be banned. Some want to regulate them because they see NFTs as a form of digital currency (trustworthy) or property (trustless). There could be different reasons behind a government making NFTs illegal in the country. It could be due to the risks of owning or creating an NFT. And yes, it could easily get hacked and stolen without any trace. The question that haunts us all “is NFT illegal?”.

The views on NFT illegality

NFTs are not illegal, and the FTC (Federal Trade Commission) has stated this. The FTC’s view is that if it’s a consumable good or item, such as a song, book, or piece of food, then it’s not illegal to use. Even in rare cases where someone intends to sell the digital file for profit.

NFTs could be argued as possibly illegal due to the US Digital Millennium Copyright Act (DMCA). This law criminalizes copyright infringement, including copying and distributing copyrighted works. The act was passed in 1998 and required Internet service providers to remove content once notified by the copyright holder. If these laws were strictly enforced, everything from MP3 files to digital video games would be illegal.

NFT and its Risks

NFT is quite popular and has attracted rich investors and cybercriminals ready to exploit loopholes or flaws in smart contracts and steal huge amounts of money. However, the risks of owning an NFT could easily be avoided by simply using the right wallet and securing it with a strong password. The two prominent risks that NFTs pose are :

NFTs could easily be used to launder lots of money because of their digital nature, and they could be done without traces or evidence; this could seem appealing to fraudsters and criminals and, as a result, lead to a government making NFTs illegal to avoid this crime. Although this laundry could be prevented due to the unique transaction codes after making transactions, some countries seek to prevent such risks by restricting their citizens from involving themselves in services that use NFTs by making them illegal.

There is a lot of money in NFT without any provided form of security. So, a simple mistake can leave a loophole, and cyber hackers would exploit it and attack to steal. You can’t imagine the huge loss this could incur for investors or NFT creators.NFTs have no security for users or investors and can easily be hacked or stolen. This could cause great concern to some countries because they have no clue how to prevent or stop this. Users’ data could easily be stolen, leading to hacking other platforms that the user has logged into with the same data. 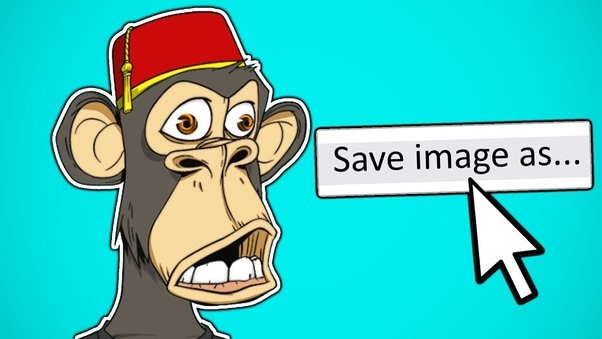 In which countries are NFTs illegal?

Cryptocurrencies are completely banned in some countries, as a result making NFTs illegal. These countries surely have similar or different reasons for this action. Let’s take a look at these countries and why they made an NFT illegal.

China’s rules for NFTs are stricter than most other countries. The Chinese government does not allow any virtual currency, including NFTs unless it has been given the necessary licenses from the Chinese regulators. Some Chinese businessmen have even lost their investments in Crypto collectibles due to China’s strict regulations and a crackdown on blockchain projects.

In 2020, their authorities banned all virtual assets and services in Qatar. The Qatar Financial Centre Regulatory Authority (QFCRA) placed this ban on all virtual assets, making NFTs illegal. So, if you are in Qatar and involve yourself in the sale of NFTs or virtual assets services, you will be in trouble if caught.

In March 2018, the Egyptian Supreme Administrative Court ruled that possessing NFTs is illegal in Egypt. They used to be a popular auction item for dozens of ICOs and crypto collectibles. The court stated that NFTs were “merely virtual representations that do not possess any real-world value or use”. Thus, they did not fall under Sharia law, which governs all forms of religion in Egypt.

It will be illegal to own, trade, or promote NFTs in Taiwan for the foreseeable future. NFTs are now considered a regulated asset on the island nation and are overseen by the Financial Supervisory Commission (FSC). Any exchange that helps members buy and sell these assets must become a member of the FSC and will be subject to financial audits and other forms of scrutiny.

In Singapore, NFTs are regulated by the Monetary Authority of Singapore (MAS). The MAS is responsible for regulating virtual currencies such as Bitcoin. However, currently, NFTs fall under their class of assets called ‘tokenized securities’ since anything that has any value or function can be treated as a security in Singapore. If a tokenized asset becomes popular in the region, it could also be considered for regulation.

The Brazilian Central Bank recently banned the issuance of all cryptocurrencies, including NFTs, and deemed them illegal investments under federal law. They also chose to treat NFTs as securities and a form of currency. Although they have not explicitly stated what NFTs would be regulated, they will likely be under the same laws that govern all other forms of cryptocurrency trading.

Should I risk it on NFTs?

In conclusion, NFTs are legal to use and trade. However, because they are a new technology, there are still some regulatory uncertainties. It is important to research and consult with a qualified professional before buying or selling any NFTs. It is very important to learn about NFTs because when you don’t you are an easy victim of scams.