Adidas Sells Reebok for $2.5 BILLION Dollars to Offload the Struggle 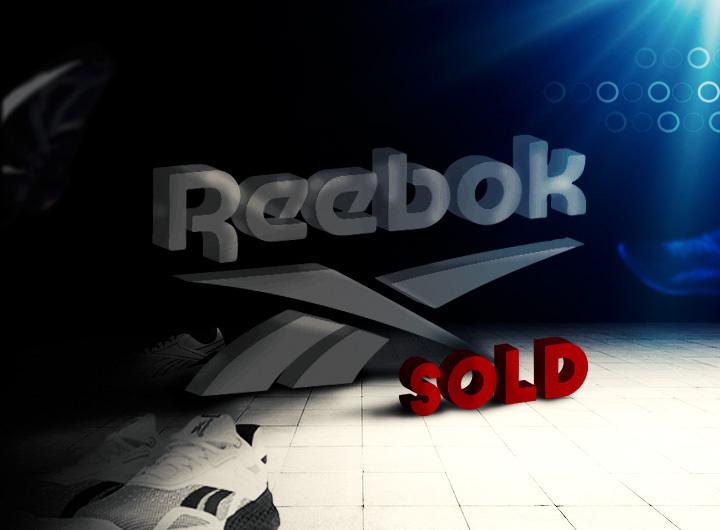 Adidas sells Reebok. What does this mean?

If you watch movies filmed anywhere between 1980 – 1990, you’ll most probably come across a lot of Reebok sneakers. This isn’t really surprising considering that Reebok was the BIGGEST sneaker brand in the U.S. at that time. Even bigger than Nike!

Why else would Adidas decide to buy it in 2006 for $3.8 Billion dollars if they didn’t see potential? Every person in the sneaker industry thought that this was going to be IT. The thing that was going to change the sneaker trade for good. Well… It didn’t.

Of course, we all KNOW that this was just another move to try and dethrone Nike. Sneaker brands always resort to buyouts or sneaker collaborations to get ahead. But now, 15 years later, Adidas put Reebok up for sale. That plan was obviously a bust.

And so, on August 12th, 2021; Adidas announced that it has founded an agreement to sell Reebok. Authentic Brand Group has agreed to offload Reebok for a price of $2.5 Billion dollars. Here’s what we think about this deal.

Adidas Sells Reebok for Less.
WHAT WAS THE REASON?? 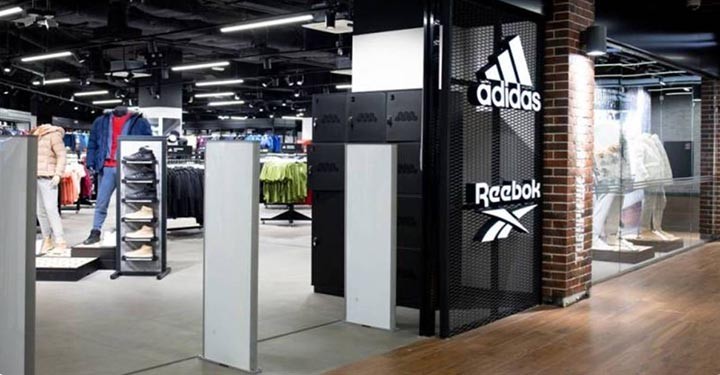 So, apparently, this isn’t a decision that has come out of the blue. Technically we did wake up with ADIDAS SELLS REEBOK headlines. But, for the decision-makers of the brands, it was a decision long overdue.

In the 15 years since Adidas acquired Reebok, they’ve had lower-than-expected sales numbers. The strategy to use Reebok as a pawn in the Nike vs Adidas battle on US grounds didn’t make a dent! Adidas thought Reebok would be their ticket into making it in the U.S. market.

“Reebok has been a valued part of Adidas, and we are grateful for the contributions the brand and the team behind it have made to our company. With this change in ownership, we believe the Reebok brand will be well-positioned for long-term success,” – Kasper Rorsted, CEO of Adidas AG, in a statement. 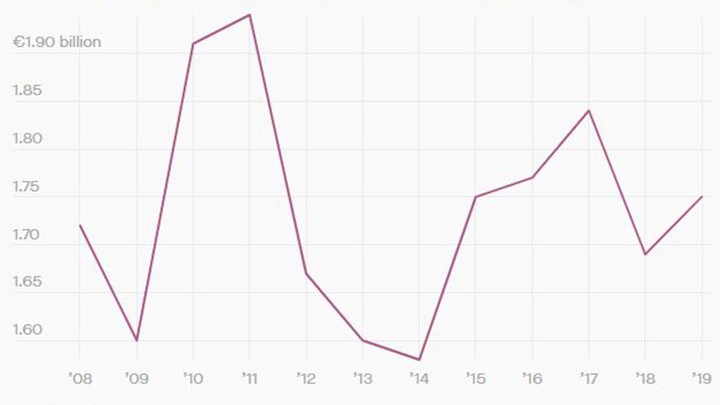 Reebok’s annual sales with Adidas have not been stable AT ALL – a financial roller coaster. Just when they thought they were back on their feet, the numbers dropped right back down! Its main income was heavily reliant on outlet stores. Very bad.

So, Adidas sells Reebok, after a lot of pressure from investors. It was basically hemorrhaging money all over the place!

So, Adidas sells Reebok for $2.5 Billion dollars. But, what more does this deal entail? The brand will now be under the wings of Authentic Brands Group (ABG) around the first quarter of 2022. Reebok already had some pretty big collaborations in store for us – like the Reebox x Cardi B collab! Thankfully though, one of the biggest ABG shareholders happens to be Mr. Shaquille O’Neal himself! So, they will continue to focus Reebok on its CORE playbook and network their partners.

In other news, could this offloading be a sign of an Adidas struggle or an Adidas return?

Their strategy obviously includes focusing less on tearing down Nike and more on their own development. Could the offloading of Reebok mean that Adidas will be able to stay afloat after all? Guess we’ll have to wait and see!