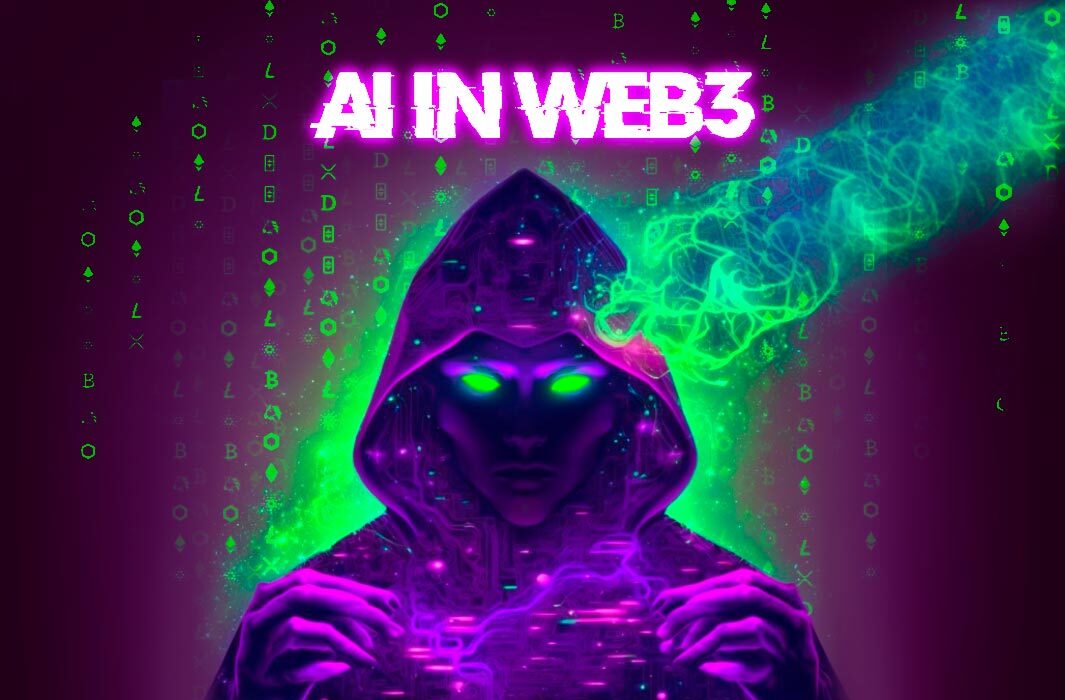 The world of computers has shifted from doing basic calculations on large devices to taking the form of nanotechnology, quantum computing, and artificial intelligence all in miniature motherboards. AI technology has recently witnessed an influx of investments and funds from many sectors that see the potential in this groundbreaking technology. Artificial intelligence is contributing to the advancement of the current Web 2.0. So, how will this technology, which found success in the centralized web, be used in the new decentralized era of the internet? Let’s take a look at the role of AI in Web3.

What is Artificial Intelligence?

Before you go on quoting a random sci-fi movie about how future intelligent machines will take over the world, the reality of AI is far different. Artificial intelligence is the simulation of human intelligence by machines. You can say it’s when computers have a brain, well, kind of.

AI systems consist of equipping machines with human-like levels of intelligence, such as perceiving environments, recognizing objects, solving problems, imitating patterns, learning from past experiences, and taking a part in decision-making.

Some of the key components of AI are: 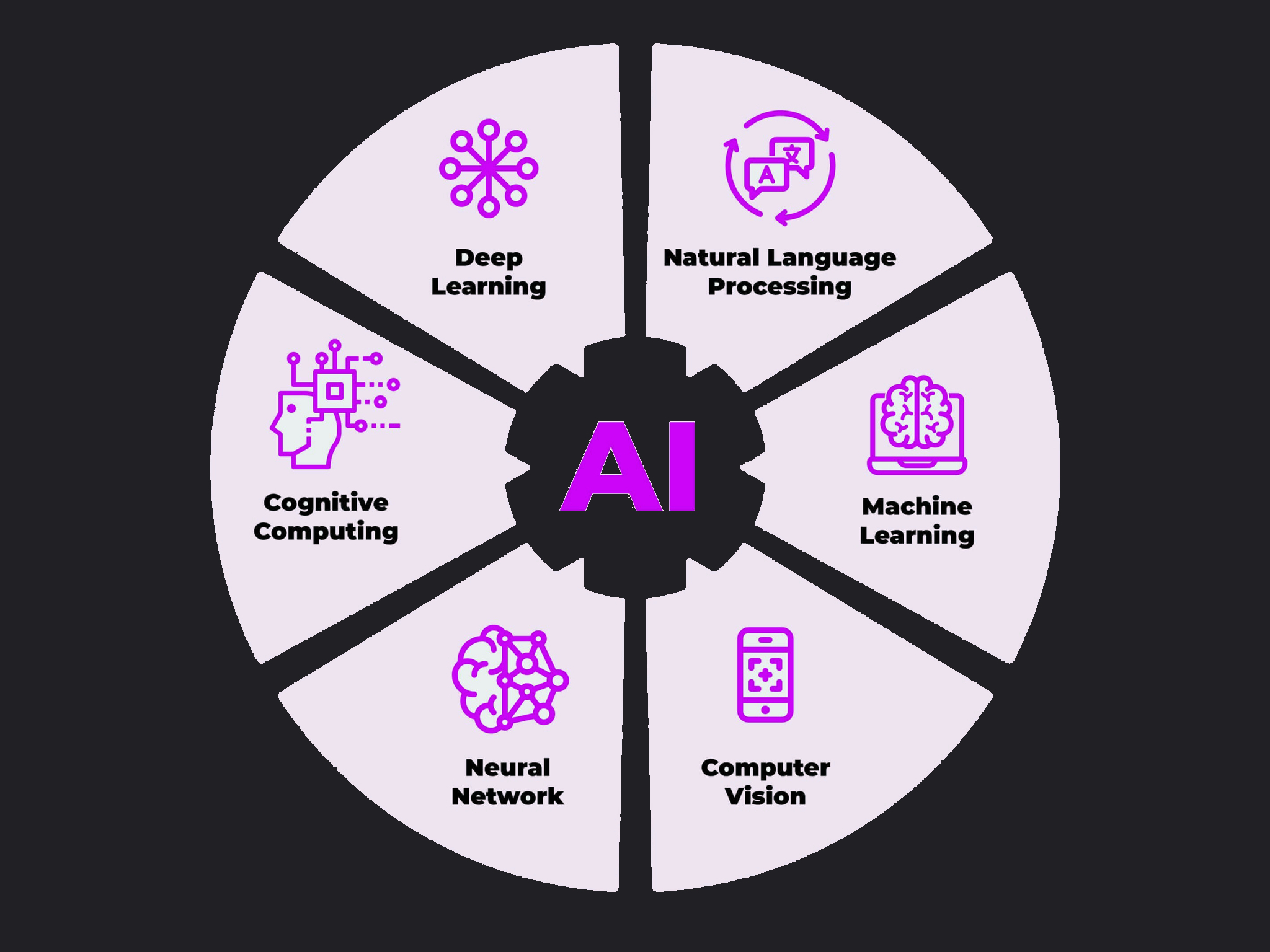 Even though it sounds eerie and scary how AI is trying to imitate human cognition, it most probably won’t ever be the same as the human mind. But that’s a debate for another time. Let’s refresh our minds on what Web3 is so we can see the effects of AI in Web3.

Web3 is the new iteration of the internet with the ethos of a decentralized internet. Instead of the bulk of the internet being controlled by centralized authorities, Web3 leaves control for users over their data. Web3 incorporates concepts such as blockchain technology, tokenomics, and the semantic web. Let’s take a look at some of Web3’s key elements: 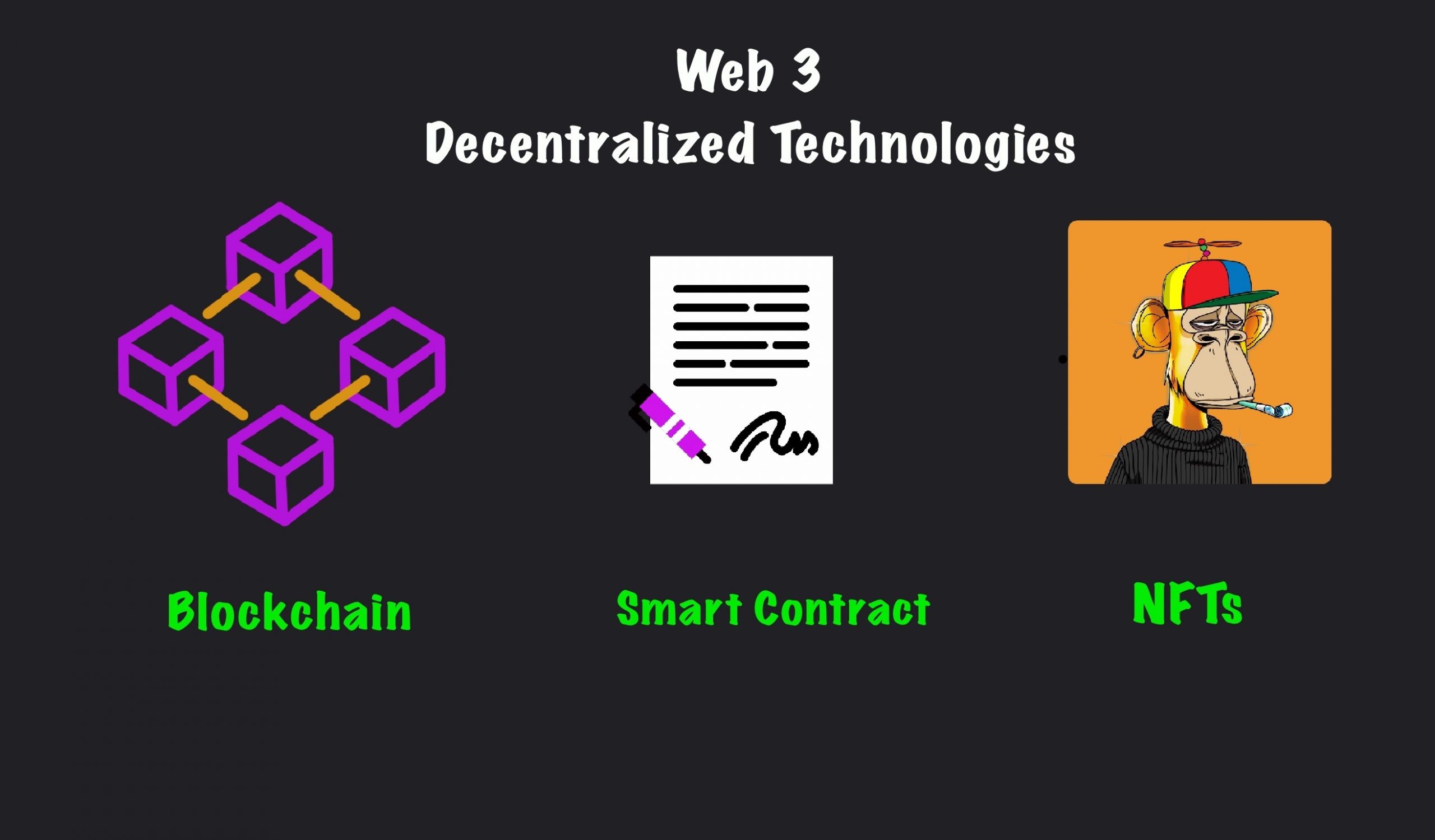 Semantic Web: Web3 is already trying to incorporate AI technologies by aspiring to have an extension of the web known as the semantic web. The goal of the semantic web is to make data machine-readable and comprehensible by computers.

Ubiquity (Omnipresence): Web3 is set to push the internet further than just laptops or mobiles, the web3 will try to spread gadgets that seamlessly integrate with our daily lives. This way, the internet is present at all times.

Spatial Web (Metaverse): the Metaverse is a key component of Web3 and it’s probably the most talked about concept. It is set on eliminating the boundaries between the physical and the virtual world.

The Need for AI in Web3

Another major component of the Web3 era is the use of artificial intelligence. That’s right, the new iteration of the internet is already using this groundbreaking technology. AI technology acts as the cognitive layer of Web3.

That being said, this technology will build on the Web3 ethos of decentralization. Think of how big corporations use AI as centralized models to gain data and value from users. AI in the Web3 sphere will serve all people, not just centralized authorities.

Not only that but AI and machine learning technology will transform the Web3 experience by enhancing user autonomy. This is happening by building better web recommendation engines that will ‘understand’ user preferences more than the search engines deployed in Web2. Here, the use of Natural Language Processing will put the ‘semantics’ in the semantic web. AI will provide deep learning algorithms to make recommendation engines understand online content.

For example, instead of search engines recommending the most popular type of content for a certain search keyword, AI will recognize the true meaning of the keyword and would provide better and more relevant results.

Benefits of Using AI in Web3

Let’s see where AI technology will serve as a great addition to Web3 technologies.

The blockchain is the most important and prevalent element within the Web3 sphere, and AI technologies can significantly improve the upcoming decentralized technology.

For starters, even though the blockchain is an immutable record of transactions, it is still prone to 51% attacks or Sybil attacks. Therefore, AI can create an extra layer of security by predicting behavior based on precedent data. Advanced AI systems can detect suspicious transactions or predict fraudulent behavior quickly and stop these attacks from happening.

AI can also provide automated solutions for scalability and privacy problems. For example, the use of machine learning prediction to make transactions can create scalable consensus protocols. In addition, AI can automate transactions and monitor the overall network performance.

Web3 decentralized apps (DApps) can make good use of AI technology by improving the overall UX experience for users. For instance, chatbots can provide personalized assistance to users for better DApps navigation. DApps can be confusing for newcomers to the Web3 space, AI-powered chatbots can make it easier for users to interact with these decentralized applications which increase their adoption.

Non-fungible tokens (NFTs) can use AI technologies to provide real-world utility. NFTs might become smarter. Imagine in the future, an NFT that can change its appearance based on the holder’s mood or wishes. NFTs might become intractable assets that can offer holders much more than just a certificate of ownership digitized on a blockchain.

Some projects are already incorporating AI technologies when it comes to NFTs. Coined as Intelligent NFTs, one of the early projects to create an iNFT is Althea’s AI Alice. This smart non-fungible NFT has self-learning capabilities and can learn from every new interaction.

The Metaverse can benefit a lot from using AI technologies. For instance, AI can create inclusive interfaces that are convenient for anyone, especially for people with disabilities. Technologies such as NLP, speech recognition, computer vision, and more can enhance user-metaverse interactions. 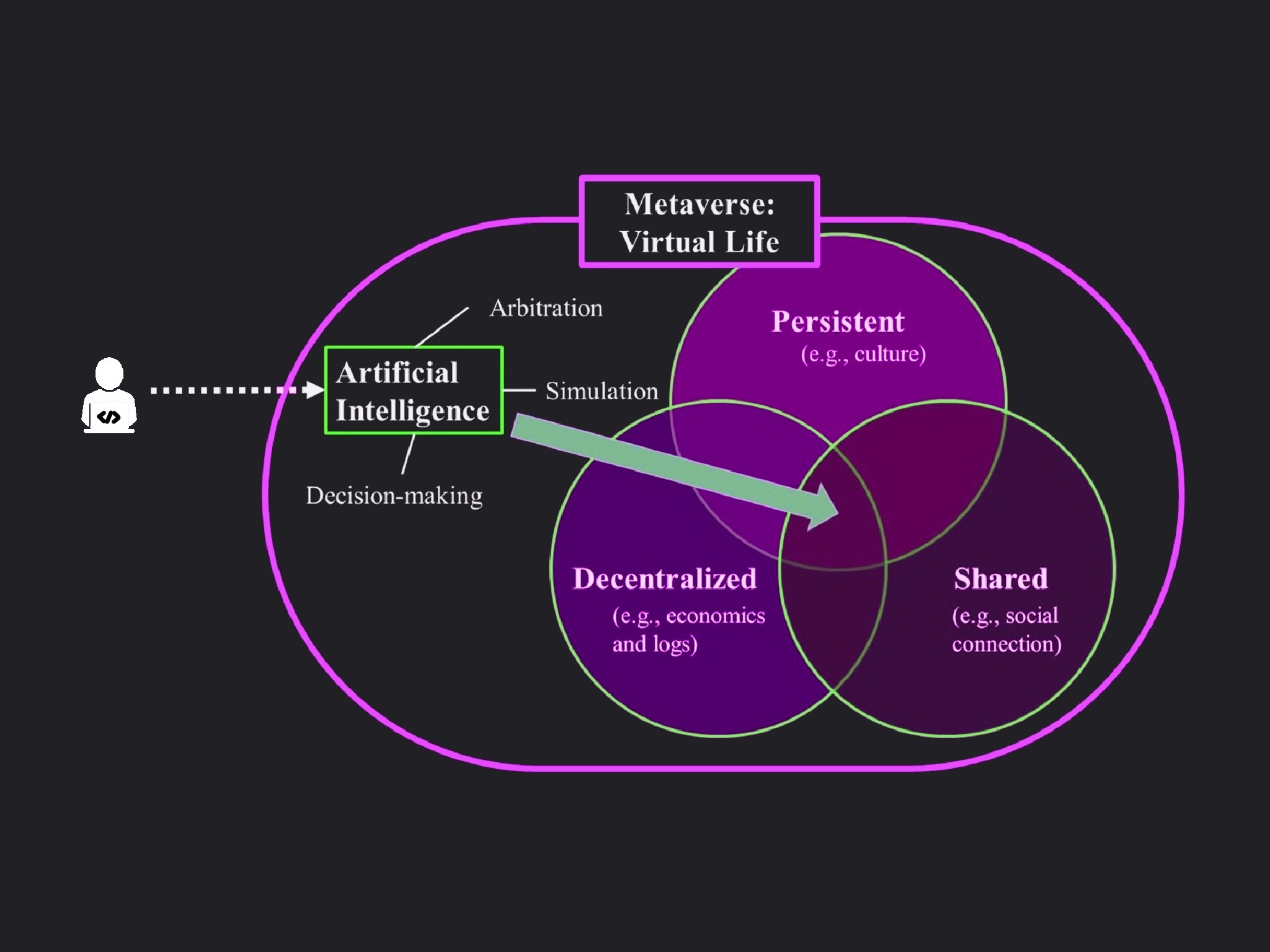 The Integration of New Technologies

Although both Web3 and AI technologies are still new and in their early stages, their fast adoption and mass appeal are accelerating their advancements. However, it is true that AI technology has proven itself to be of great use for the Web3 space, but it does come with certain drawbacks. AI algorithms are complex and hard to maneuver, this could lead to potential errors and results. In addition, AI is created by humans, thus, it is a biased technology that could be unfair to certain users. Not to mention that AI is expensive to deploy.

However, there’s still a long road ahead for AI and Web3 technologies to co-exist, collaborate and advance in their technologies in a way that can serve users a better web experience.