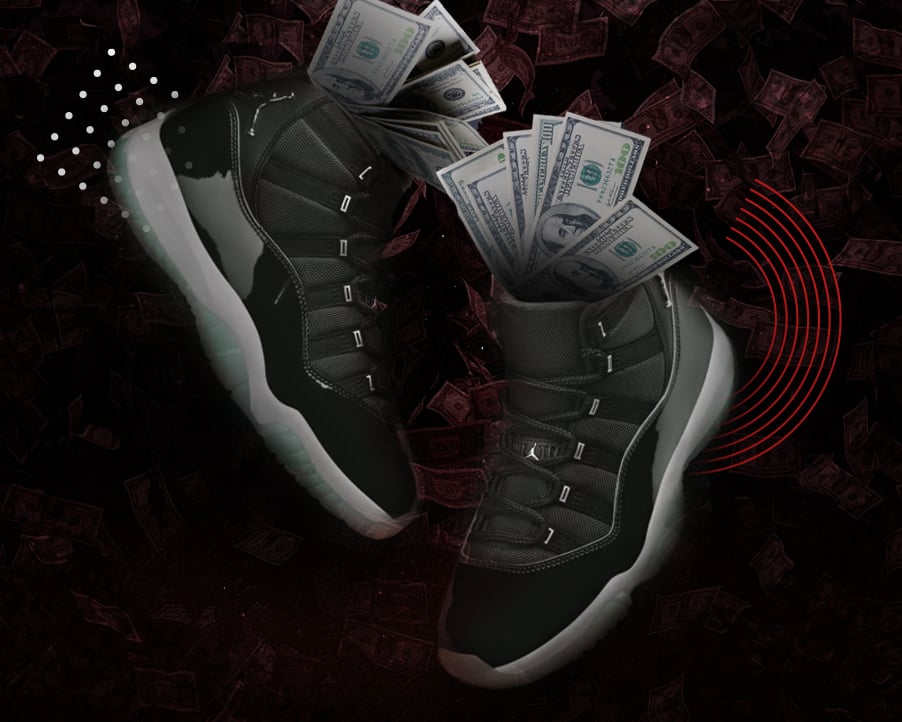 Another December, another epic Air Jordan 11 Retro. The yearly ritual resumed this last season, with the drop of the Air Jordan 11 Jubilee. Celebrating the 25th birthday of the silhouette. Just like previous AJ11 releases, this one made some major sales. Thankfully, this drop went unaffected by COVID-19 when it went down to holiday expenses.

This bizarre-looking model lies far from all precedent AJ models. In spite of this, the Air Jordan 11 is one of the most collectible sneakers for the Jumpman brand. This shoe set a whole new standard for b-ball shoe design, particularly after Tinker Hatfield’s contribution to the design. Rocking it with brand-new technology and unusual use of materials, this shoe turned out to be Michael Jordan’s favorite model. And maybe, ours, too!

During Nike’s conference call regarding its 2021 fiscal year earnings, CEO John Donahoe stated the company’s latest accomplishments and discussed some future predictions. He mentioned the Air Jordan 11 Jubilee in specific while publicizing the pair as one of Nike’s “largest and most successful footwear launches EVER”.

Donahoe did not identify in detail how many numbers of pairs were sold. But stating that it generated over $175 million in revenue is more than enough for us sneakerheads. With each pair originally retailing for $220, that would settle the sum of pairs at around 800,000.

In case you still haven’t set your eyes on these beauties, you can take a closer look here.

Like most, I enjoyed the return of the classic model that rang with nostalgia. The “Jubilee” features a predominately black and white colorway. The word “Jordan” is spelled in Metallic Silver along the side of the eyelets, which refers to the original sketch of the shoe by Tinker Hatfield. A silver Jumpman insignia appears on the collar, and the number “25” printed on the heel to honor the milestone. Finally, the black patent leather above the white midsole is a call back to the styling of many previous AJ11s, supported by a translucent rubber outsole. The Jordan 11 Jubilee formally hit shelves back on December 12, 2020, for $220 USD.

Previous holiday releases of Air Jordan 11s have witnessed very similar merits. In 2016, Jordan announced the “72-10” colorway as the largest launch EVER in Nike’s history. Later on, in 2017, “Space Jam” was considered the brand’s largest launch period. 2018’s “Concord” retro set the bar even higher, becoming the biggest in industry history. And in 2019, Donahoe said the “Bred” Air Jordan 11 became the largest launch in company history.

If you’re a die-hard fan of the Jordan 11 silhouette, two new low versions are releasing soon in bright color schemes. “Legend Blue” is releasing on April 24 for 185$, featuring a White leather construction, mesh tongues and patent leather overlays. The pair holds Legend Blue accents, and Black lining with “25” branded insoles over a translucent outsole. This version in White, Black, and Blue color schemes looks exactly like the 2014 release, but in a low-top version.

The other version to release on May 6 is the Air Jordan 11 “Bright Citrus”. The original Air Jordan 11 Low colorway from the year 2001 is making a return. These kicks going to be perfect for them Summer days. With full white leather and patent leather uppers, this pair is teased with a hint of bright orange that arrives on the outsoles. Some subtle branding and the number ’23’ hit the heels, the insoles, and the ribbons on the tongues. This colorway is releasing just weeks after the Legend Blue Jordan 11 Low. 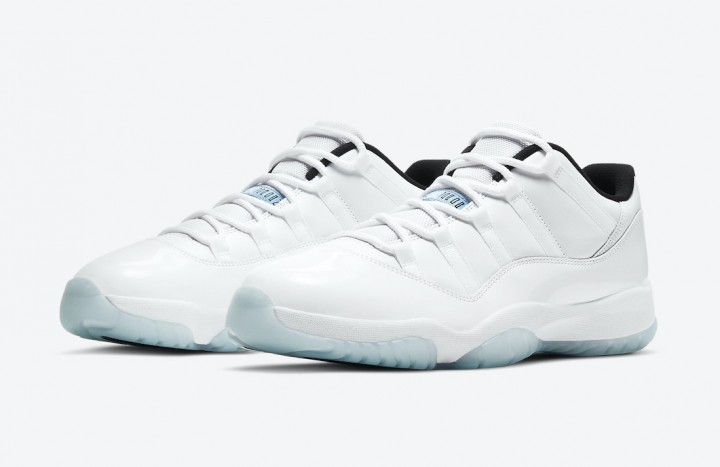 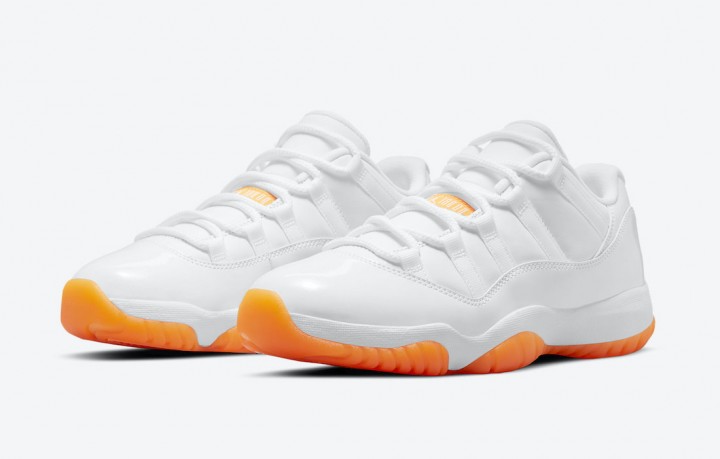 Based on the way the Swoosh’s latest conference had put things, it’s easy to assume that the Air Jordan 11 Jubilee did not really set a new record, despite the astounding sales. But as expected, the sneaker market still continues to grow into a Multi-Billion Dollar Market. The perfect opportunity for you to make good money during these tough times.

Don’t believe us? You can head over to StockX or GOAT yourself to check out previous AJ11 success stories. Comparing the looks, retail and resale prices of old AJ11s, you can predict the fruitful future of these babies. This pandemic-pair will keep its hype longer and unlike no other, simply because it hit us during a year like no other.