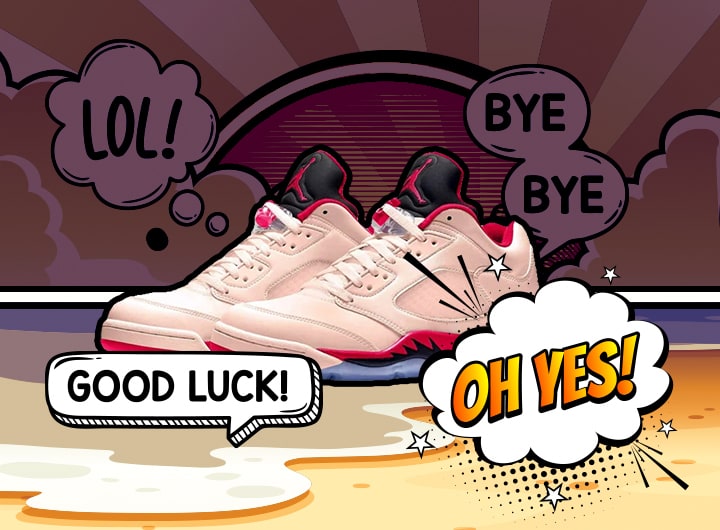 The year is almost over and it’s time we welcome the 2022 Jordan lineup into the game! The Jordan 5 ARCTIC ORANGE release is coming up in January of 2022 – a very critical time of year.

You see, January releases are like a double-ended sword. For starters, most sneakerheads in the game probably cleaned out their pockets during the Holidays. Other smarter sneakerheads know better and kept a bit of sneaker-money on the side just for January release. In other words, the beauty of a January release is much less competition! So, it is much easier to cop – especially in bulk.

AND, you have to keep in mind that people who couldn’t cop in January will definitely be trying resale. Since one of the biggest sneakerhead pet peeves is not being able to cop because of an empty pocket! So, as soon as the paychecks come in, you’ll be reselling the Jordan 5 ARCTIC ORANGE with maximum resale value. Here’s what you need to know!

So, although the new Jordan 5 ARCTIC ORANGE sounds like it’s a cool, cold colorway, it’s bringing all the heat! The low-cut retro is joining the ranks of the 2022 Jordans in a womens exclusive drop. It only seems fitting that the chilly month of January gets a Jordan right from the Arctic! Here are some of its defining features: 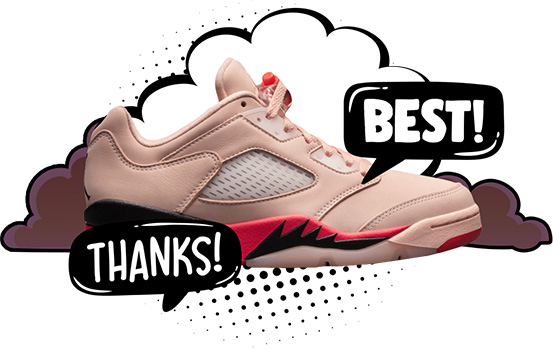 Although we did say that the release is PROBABLY gonna be much less competitive than usual, you shouldn’t slack. In other words, when you’ve got a good chance, you don’t risk it! Especially if you’re looking to cop multiples and resell them on the aftermarket! So, what should you do?

Simple. You rev up your sneaker bot and steal the entire stock! It’s actually much easier than you think – when done right, of course. So, you gotta make sure that you have: a sneaker bot, some good proxies, and possibly a server. The magical sneaker copping equation. If you’ve got all three, you’re golden!

If you don’t have a sneaker bot yet, and need a real excellent one last minute, click on the button below. You’ll make the best decision of your life in only 5 minutes! Your sneaker copping game can thank us later.