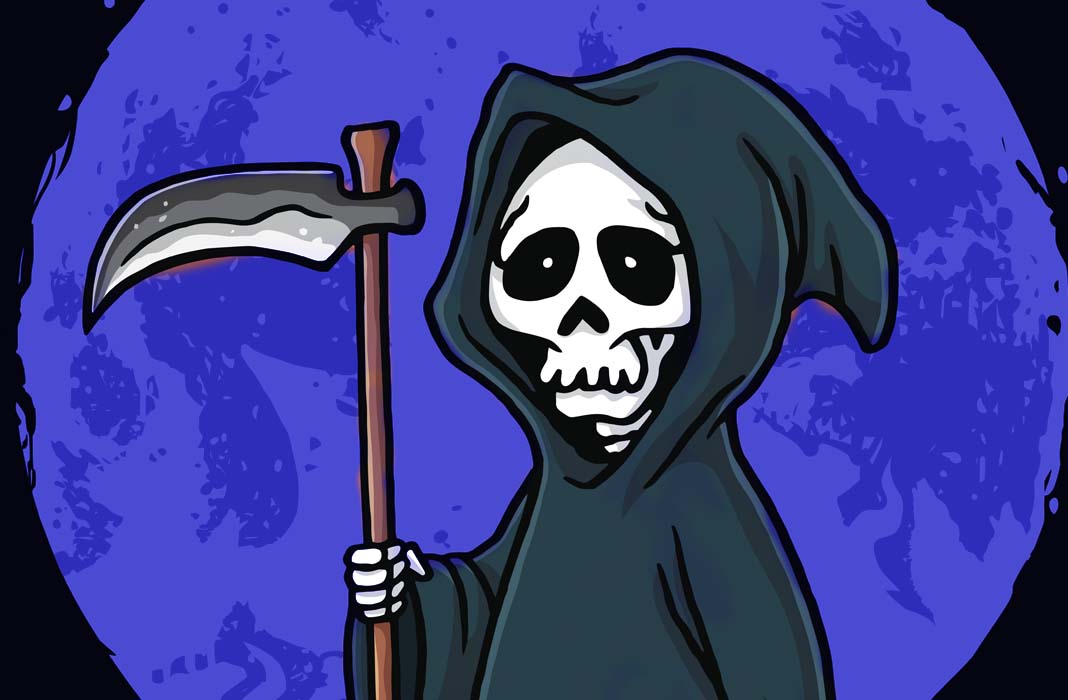 NFTs DEAD IN 2022 has been traded around more than the legendary Cryptopunks lately. What’s the deal with people’s speed in claiming death on an infant project? Yes, NFTs are merely a few years old, it’s too soon and unfair to say anything!

In this article, we’ll take a deep dive into the future of NFTs. Explore whether they are destined to become a permanent fixture in the crypto space. Determine if they were merely a passing fad. Put your analytic caps on and let’s go!

The Skepticism: Are NFTs Dead in 2022

Over the past year, the growth of non-fungible tokens (NFTs) has been one of the most frequently discussed topics in cryptocurrency. The so-called NFT boom of 2021 was reinforced by positive investor sentiment and an overall bullish cryptocurrency ecosystem.

It seemed like every investor worth their salt was looking to get their hands on an NFT. With some even paying absurd prices for digital art and other virtual collectibles. Remember “Ghozali Everyday” a collection of an Indonesian student’s selfies that banked over $1 million after having been initially minted by their creator as a joke?

“I was thinking it might be funny if one of the collectors collected my face,”
says Ghozali, who initially priced his selfies at just $3.

Even celebrities, influencers, and sports personalities hopped on the NFT train as they sought new ways to engage fans and monetize their digital assets.

However, the NFT hype train appears to have come to a screeching halt in recent months. The secondary market for NFTs has all but dried up, and the prices of many popular NFTs have plummeted. Skeptics have even pronounced NFTs dead, and many NFT token holders and bulls are wondering if the NFT craze really is over.

Is the NFT Market Crashing?

The NFT boom started in mid-2021 and lasted roughly until May 2022. It was during this time that the secondary market for NFTs exploded, with prices of popular NFTs reaching astronomical levels.

However, the NFT market has been in decline since May, alongside high gas fees, declining Ether (ETH) prices, and a lack of demand in the secondary market. This inevitable proclaimed NFTs dead in 2022. As you can see in the graph by NFTGo, NFT market capitalization started to pick up in July 2021. It has seen a lot of highs for the duration of the boom.

However, it can be argued that there were also some lulls during the NFT boom. With the market cap and volume dipping before approaching new highs. While it’s plain to see that NFT is trending lower as we approach the end of 2022, it may very well be considered a ripple effect of the overall bear market. Therefore not a sign that NFTs are truly crashing.

It’s also important to keep in mind that the NFT market is still in its infancy. And we will likely see a lot of volatility in the months and years ahead. So while the current downturn may have some long-term implications, it’s too early – and perhaps even incorrect– to pronounce it dead.

In any case, the decline in NFTs has happened alongside the recent crypto and equity market crashes. This is to be expected, as NFTs are still a nascent technology. That being said, let’s take a look at some of the factors that are driving the recent downturn in the NFT market.

Factors Driving the Death of NFTs

When the overall crypto market is bullish, as it was in early 2021, investors are more likely to put their money into risky assets like NFTs.

We saw people purchasing NFTs at sky-high prices. With the hope that they would be able to cash in later when the market corrects. However, when the market turned bearish, investor sentiments also took a turn for the worse.

People started losing confidence in NFTs as an asset class, and this was reflected in the secondary market prices.

Scams in the NFT Space

The NFT space has been plagued by scams, leading to a market downturn. Earlier this year, the creators of an NFT project called Frosties vanished after investors poured $1.3 million into the cartoon ice cream digital collectibles.

Those who were scammed are reportedly trying to revamp the project on their own in an attempt to get their money back.

There have been other similar scams and this has led to a loss of trust among investors. The problem is compounded by the fact that there is no regulatory framework in place for NFTs. Which makes it easy for scammers to take advantage of unsuspecting investors.

So, Are NFTs Dead? Or is There a Future?

NFTs are not dead, yet. Despite the rising negative pressure in the NFT industry (and predictions of its demise), it is unlikely that the whole sector will collapse.

If anything, we’re likely going to see NFTs focusing on more profound use cases. Doing so in an attempt to move away from the speculative frenzy that has surrounded the industry for the past couple of months.

If tech and crypto entrepreneurs’ behaviors are anything to go by, it would be safe to say that NFTs are far from dead. NFTs are maybe just going through a shift in focus.

For example, Binance founder and CEO Changpeng “CZ” Zhao, alongside other crypto entrepreneurs, is helping governments adopt NFT technology for use cases such as citizen identification.

Meta has also announced the impending launch of NFTs for creators on Facebook, which will be rolled out gradually starting with U.S-based NFT creators.

There is also no shortage of upcoming NFT drops, with some of the most highly-anticipated ones being MoonApes YC, Lords of the Lands, and Zee Among Us NFTs.