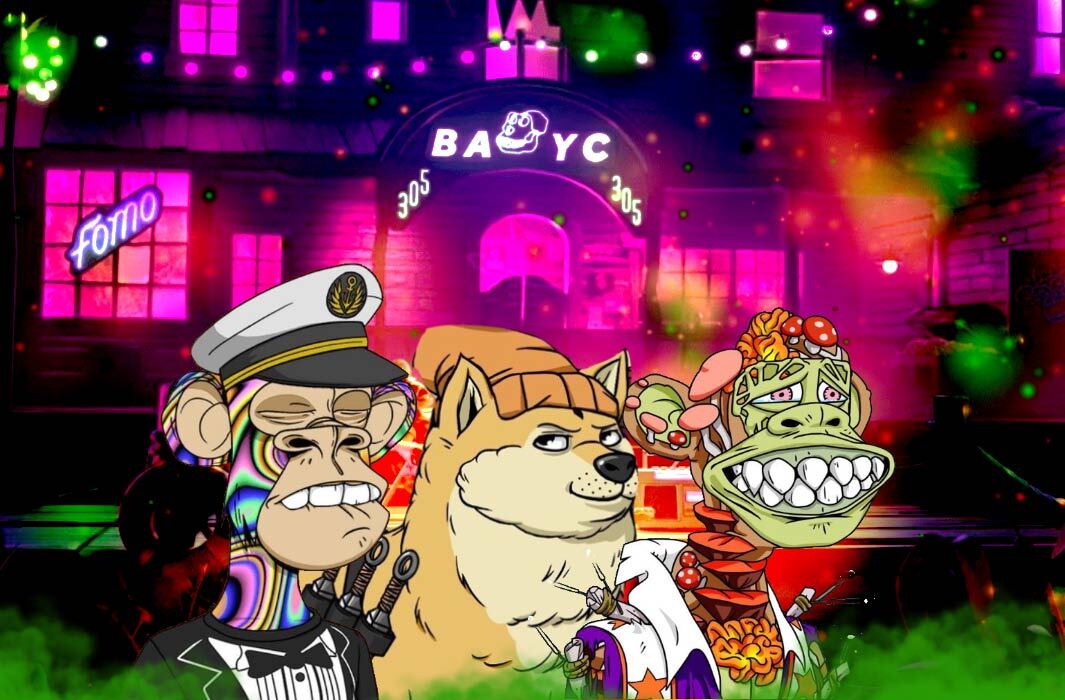 It’s only been a week and Yuga Labs managed to secure its 4 collections a spot in the headlines. It feels like yesterday when BAYC launched and broke records, even though it has been two years already! Can you imagine how genuinely loved and supported BAYC is? Holding the #1 spot for two consecutive years over the earliest NFT collection Cryptopunks. Fun fact, Cryptopunks only managed to surpass the BAYC floor price for a while back in November). Now let’s display the major success Yuga Labs are already experiencing in the first week of 2023.

According to NFTGo‘s analytic platform, BAYC’s Floor price increased by 17.27%. The bored apes left 2022 at an FP of  69.49 ETH and started 2023 with an FP of 81.49 ETH. That’s a 12 ETH increase in 7 days, which is not a shocker for a well-established collection like BAYC, or is it? Kudos to BAYC for bouncing back from their harsh investigations after the FTX market crash.

BAKC may be the underdog (pun not intended, or is it?) of the Ape club but it seems to be attracting some attention this year. Especially since 112 whale purchases were made to own a Bored Ape Kennel club in the first week of 2023! That’s probably why its FP witnessed a 51.52% increase from 7.59 ETH to 11.1 ETH, grossing a total FP increase of 3.51 ETH. I know it may not seem like a lot in comparison to BAYC’s floor price, but the sudden interest of whales in the Kennels is somehow interesting.

I honestly expected the Otherdeed NFT Floor price to top that of BAYC with the release of the Otherside season two teaser trailer back in December. It witnessed a slight increase from 1.28 ETH to 1.49 ETH which amounts to nothing much than a 0.21 ETH increase. Weird…

The Otherside is waking up. pic.twitter.com/zIMj1ETynm

How Did Yuga Labs Do It?

Honestly, these people are in it for the long run, they are putting the work and effort in. It’s not luck or shock, they have a solid marketing strategy that is just admirable. For example, I don’t know how this one-week cumulative floor price pump is related to the teaser of The Trial of Jimmy the Monkey that dropped back in December 2022, just right before the year ended. So did they plan to dominate the first week of 2023 with BAYC’s floor price increasing by 12 ETH? Maybe.

However, the Ape club always had a solid community so I honestly don’t find it that big of a surprise. Now is it only me or does it feel different now that we know the founders of BAYC? There seems to be a connection on a more sentimental level. Check co-founders Greg Solano and Wiley Aronow (who went by the pseudonyms Gargamel and Gordon Goner at first) talk about their journey with BAYC in this video. It’s such a vibe!