Get Detailed Insights into the Top 5 Brands in Web3! 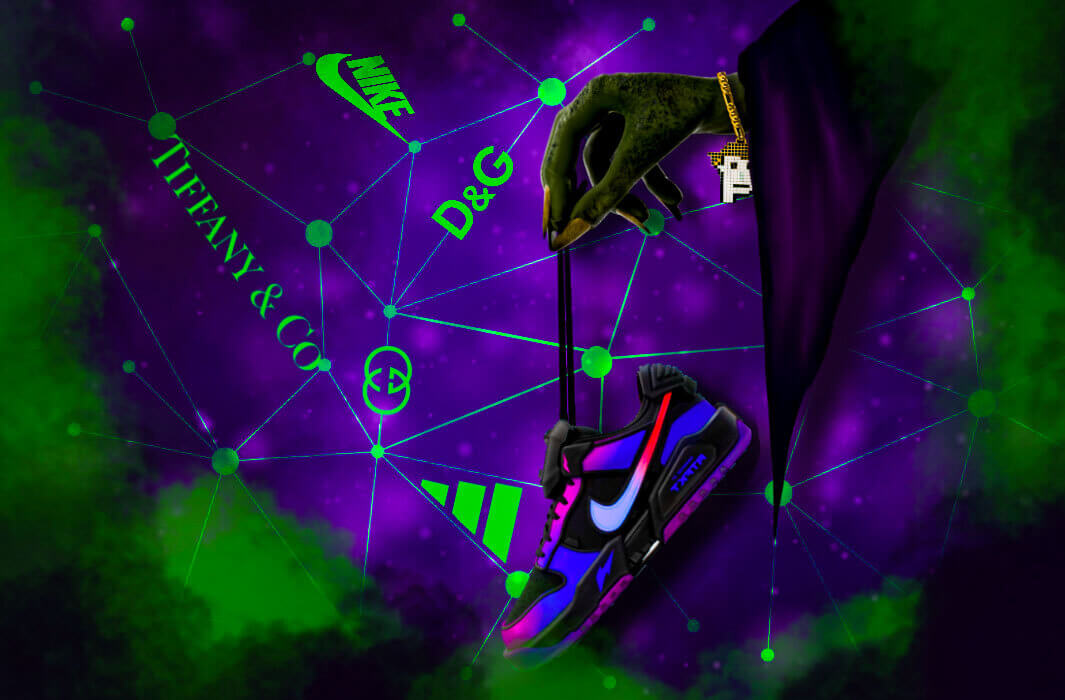 It’s no wonder why major brands keep crashing the Web3 party. I mean, who wants to feel left out from the decentralized internet everyone seems to talk about? You have probably heard of various NFT collections from major brands. Like those Prada Timecapsule NFTs or  the Pepsi Mic Drop NFT collection. Big brands are probably the ones bringing the largest revenue from NFTs.

Why care about brands breaking into the Web3 scene? Because brands will ultimately bring more consumers and potential investors for Web3 projects. Moreover, people trust major brands corporations. On the grounds that if you’re doing things right IRL, you’ll probably do well virtually. This will solidify any Web3-related activity as a legitimate form of Business in the real world.

Here are the top 5 Brands in Web3 based on their Total NFT Revenue:

Since the beginning of the Web3 hype, Nike was busy partnering with Roblox to launch the virtual world “Nikeland”. However, by then, the virtual sneakers market started to blow up. Nike  rushed to take a large step into the Web3 universe by acquiring the collectible startup RTFKT Studio. Cryptokicks, the first Nike virtual sneakers NFT collection, turned Nike into a money making machine.

According to Dune’s Analytics, Nike’s primary sales revenue generated $93.10 million and  $91.73 million from total royalties. Most generated royalties comes from the CloneX Collection with $39.74 million! As a major brand in Web3, Nike is surely enjoying their stay.

The Italian giant Dolce & Gabbana didn’t miss out on launching an NFT collection into their luxury fashion house. They became yet another huge brand in Web3. Back in September 2021, the famous fashion brand dropped their second NFT collection, Collezione Genesi. D&G’s second NFTs are an exclusively designed 9-piece collection for the luxury marketplace Polygon network, UNXD.

The collection consists of women and men’s Italian high fashion pieces, respectively Alta Moda and Alta Sartoria. Alta Gioielleria is the third installment made of crowns “dripping in gold and gems”. The most expensive crown is the Doge Crown selling for 423.500 wETH!

Dolce & Gabbana’s total NFT revenue from both the Family Glass Box collection and the Collezione Genesei collection is a whopping $23.69 million. We might see D&G dropping a new NFT collection at this rate! 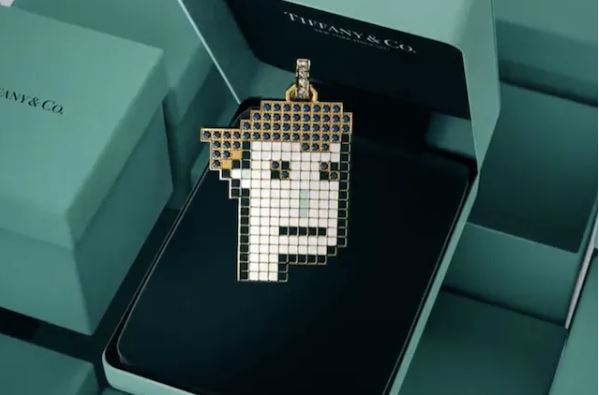 What’s a good way to ensure a solid stay for a brand in Web3? The answer is: Partnering with an already successful NFT collection. That’s what classic luxury brand Tiffany did with THE classic NFT collection, Cryptopunks!

Tiffany dropped their first-ever NFT collection back in August 2022. The limited collection consisted of 250 custom jewel-encrusted digital pendants exclusively for the holders of Cryptopunks. Tiffany quickly sold out the entire collection, pricing each necklace for 30 ETH or $50,000! The high-end luxury brand went a step further by offering a physical necklace for the Tiffany Cryptopunks pendant holders.

The Italian luxury fashion brand Gucci is breaking through the Web3 wall by implementing different strategies. First, Gucci is now accepting cryptocurrency payments in their physical US stores!  Second, Gucci embraced the NFT craze way back in May 2021, when the company took inspiration from its Aria fashion collection and turned it into its first NFT film. The film was part of the Proof of Sovereignty Sale and was sold for $25,000!

Wanting to solidify the Gucci name as a brand in Web3, Gucci partnered with Superplastic for their first NFT collection, SuperGucci. The collection now has 6357 ETH in total volume! Gucci also announced its experimental virtual space, Gucci Vaults, after buying a large amount of virtual land on The Sandbox.

Adidas’ place as a brand in Web3 came as a slow burn. The company first dipped its toe in the Web3 pool by owning land in The Sandbox. However, after dropping their first NFT collection Adidas’ Into the Universe, the world-renowned brand made $22 million in the span of one afternoon! The Adidas NFT collection is a partnership with well-known NFT creators like BAYC, Punks Comic, and gmoney. The company sold 26,620 NFTs out of their 30,000, each selling for 0.2 ETH.

Recently, Adidas has partnered with Prada to launch Adidas for Prada Re-source NFT collection. On their website, Adidas describes the project as a “Project that enables the community to contribute to a large scale artwork through play and discover the transformative benefits of web3”.

Adidas may opt to invest more in Web3 after the recent Kanye fiasco. Adidas decided to cut ties with Kanye West for their Yeezy collaboration after the rapper “posted anti-Semitic comments on his Twitter account”. The end of the collaboration means Adidas will be losing millions. The brand might start focusing on its Web3 projects to compensate for the losses totaling around €250 million! 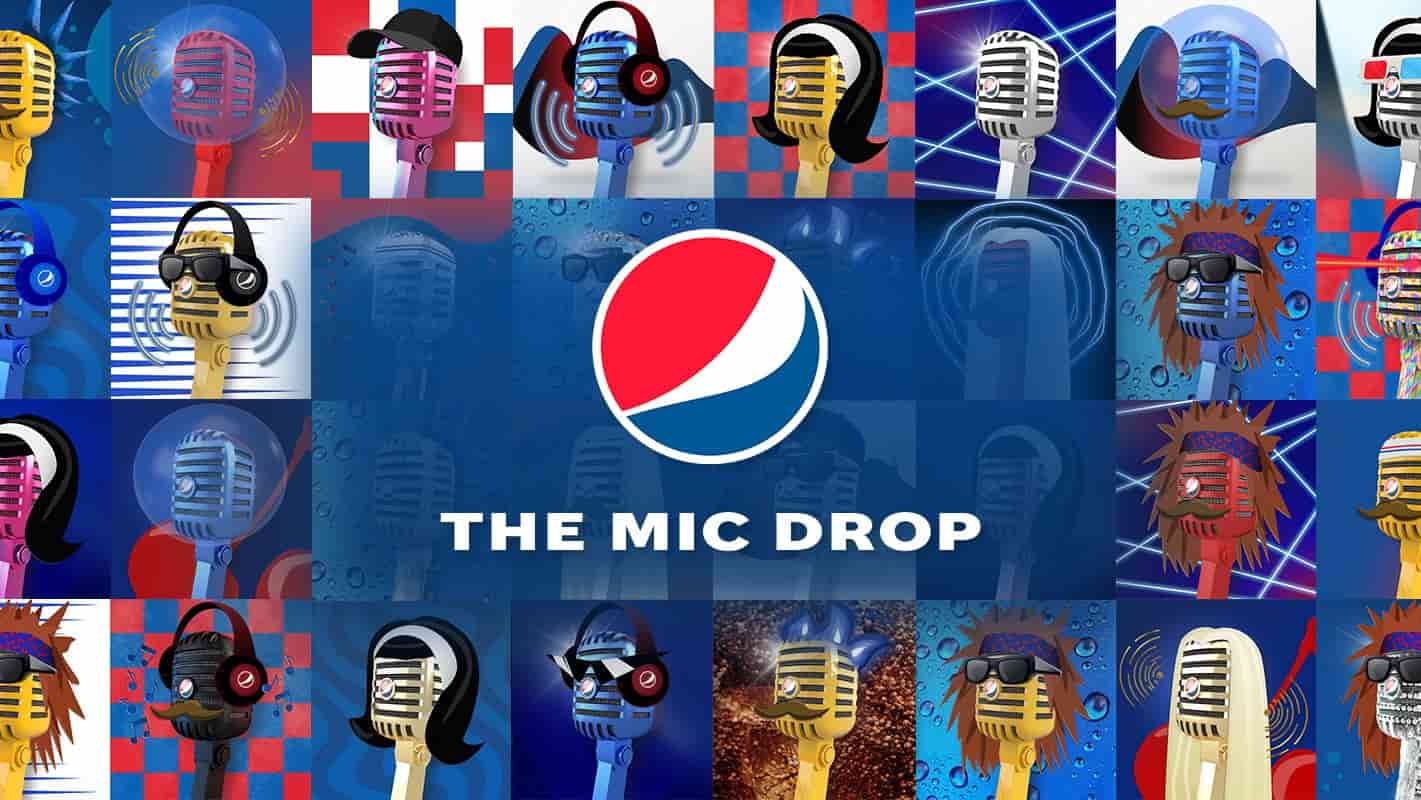 Pepsi launched its debut NFT line, ‘The Mic Drop‘, on the Ethereum blockchain. These NFTs pay homage to the brand’s connection to music in six distinct categories differing in rarity. The current average price of a Mic Drop NFT on OpenSea is roughly 0.189 ETH. However, the most expensive NFT sale yet went for $766.50 in October 2022. 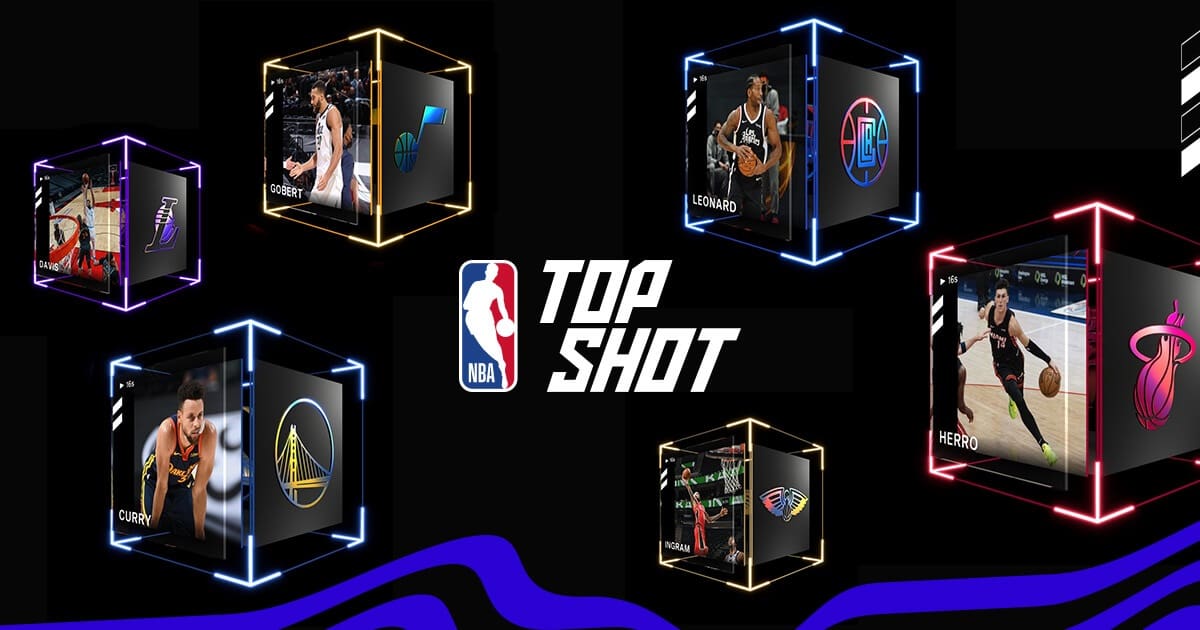 NBA collaborated with NFT manufacturer Dapper Labs to make NBA Top Shot collectible NFT cards to cash in on the web3 trend. Through the Top Shot Marketplace is where you can buy and sell Top Shot cards. It features digital videos of some of the greatest shots in NBA history. The best-selling of these antiques fetched a whopping $230,023.

More and More Brands in Web3

Web3 is growing. At a FAST rate. Time Magazine, CNN, Budweiser, Bud Light, Lacoste, Twitter, Reddit and many other large companies are investing in Web3 projects and generating millions in revenue! As more brands and consumers lend their trust to blockchain technology, making Web3 richer in content,  it becomes easy to hack and disrupt transactions. Here’s how to keep your NFTs safe!