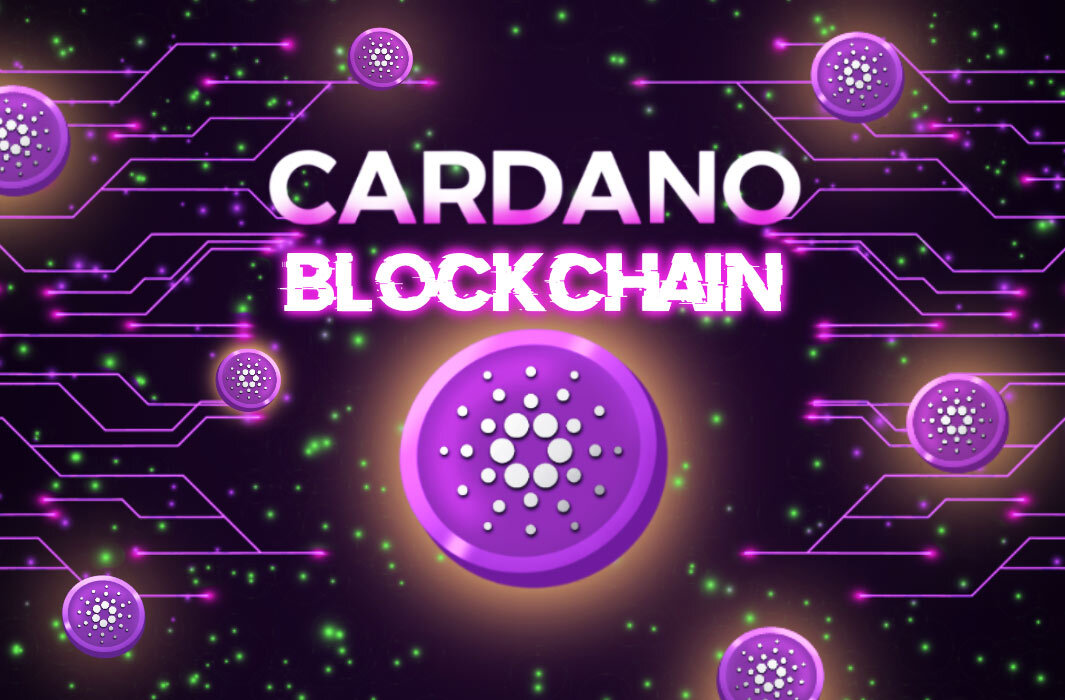 Cause he was sunshine, I was midnight rain. Not a fan of Taylor Swift? Canceled. I’m kidding. But this is the first thing that popped into my mind after reading about the newest Cardano blockchain “Midnight”. We’ve already explained what Cardano is and how it’s built on solving blockchain problems. So, what’s midnight all about?

Input Output Global (IOG), one of the builders of Cardano blockchain, recently announced that they’re launching a new chain called Midnight and a token, called dust, to accompany the new network. 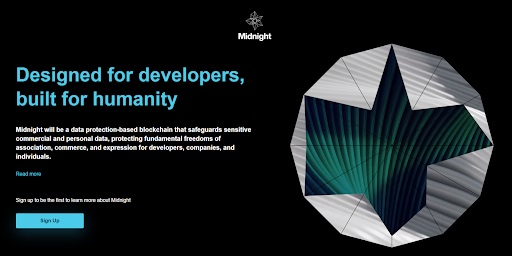 The new thing about Midnight is that it’s privacy-focused as Charles Hoskinson, IOG CEO, said at an event at Edinburgh University. Midnight will be using a zero-knowledge-proof technology. This technology means that one party proves to the other party that a statement is true but without sharing any additional information.

“This is a completely new way of writing and running private smart contracts and private computation. So you can have a private DEX (decentralized exchange) or go mine an anonymous data set or these types of things.” Hoskinson noted in an interview with coindesk.

Usually, nothing good comes after midnight. But, this midnight is different. It actually has a lot of benefits. One thing everyone and I mean EVERYONE, always complains about is the lack of security online. This makes so much sense because we always feel like we have no control over who knows about us, and how much information they do. 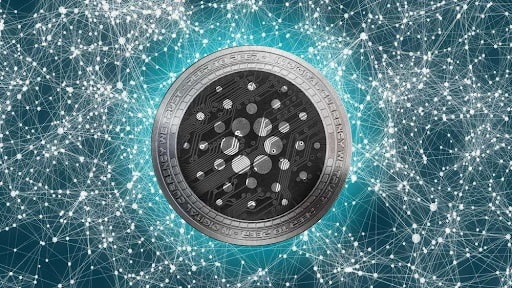 And, as we already know Cardano blockchain’s mastermind is a devoted problem solver. Therefore, he came up with Midnight. Its zero-knowledge-proof technology ensures a secure chain. However, he did note that it wasn’t an easy thing and required a lot of effort.

In the interview with coindesk he said, regarding adding privacy to blockchains, “You need programmability; you can’t just take Zcash and fork it, and somehow it’ll work,” Hoskinson said. “What was needed was the ability to write this stuff in a normal programming language, not some weird Snark thing, but JavaScript or something like that, something developers can understand and get a guarantee you have privacy.”

What do people think about the new Cardano Blockchain?

The Cardano blockchain already had a lot of supporters due to its success. At one point, it was even outperforming Ethereum and Bitcoin. But what does the community think about this new project?

Some seem to be worried that Midnight will be a centralized blockchain. Keeping in mind that the whole popularity of blockchains stems from their decentralization.

As my name implies, I love Cardano and would die for this blockchain. With that said, Midnight sounds like it’s gonna be a centralized blockchain. If it’s gonna be it’s own side chain separate from Cardano’s main network, then I have no issues. I won’t be buying that shit either.

Others seem to have full trust in the project while appreciating Cardano always being a few steps ahead of its competitors.

The only project i have full faith on. Charles Hoskinson is the man to trust.

In conclusion, Cardano blockchain CEO continues to impress us with new projects while addressing the market’s problems. No wonder Cardano is still performing well. What do you think the future of midnight will be? Is it going to be dark? Let us know your thoughts in the comments below.