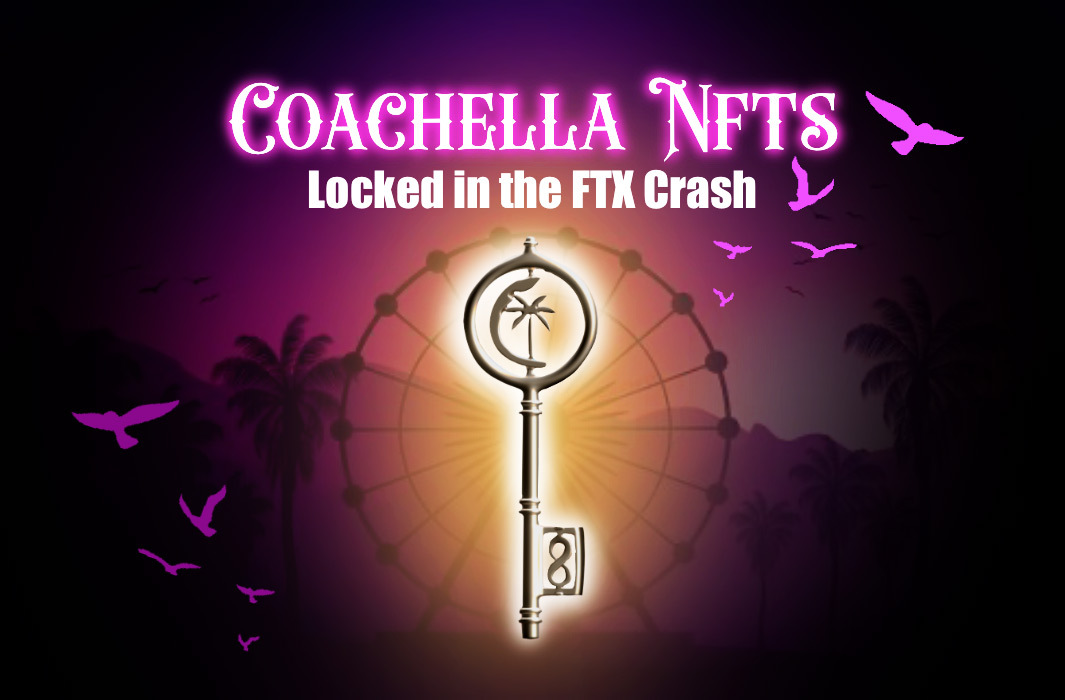 Oh Sam, what have you done to us? Sam aka SBF, CEO of FTX, aka the guy who’s successfully put his foot in his mouth and everyone else’s. If you have no idea what I’m talking about, I envy you for your detachment from the world. But, catch up. Binance, FTX, and Alameda all triggered a severe market crash. It’s so bad investors were demanding to put SBF in jail. And now, Coachella NFTs are struggling.

How is FTX related to Coachella? Coachella in 2023? Not really, but if you have a non-fungible lifetime pass to the event, you can no longer access it. Without any further ado, let’s see how SBF also affected one of the top music festivals.

Let’s see how this whole thing started and why did Coachella partner with FTX in the first place. 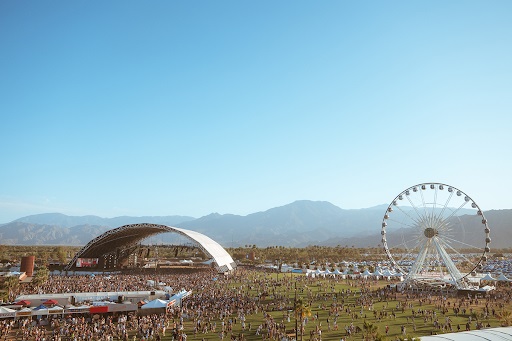 Why did Coachella choose FTX?

Long before FTX announced its bankruptcy, it was the second-largest cryptocurrency exchange in the world. So, when Coachella, the music festival giant, wanted to join the NFT space, it was only natural for them to turn to the crypto giant.

“When considering the jump into NFTs, we wanted to partner with a team that would help us to build new and inventive solutions for our fans, while also enabling us to educate and protect those who may not be familiar with this tech.”

Was he wrong? Totally. Because FTX does indeed sacrifice accessibility, safety, customers fund, market stability, and everything. Alameda is the only thing FTX prioritizes. To be fair, Coachella couldn’t have known then. 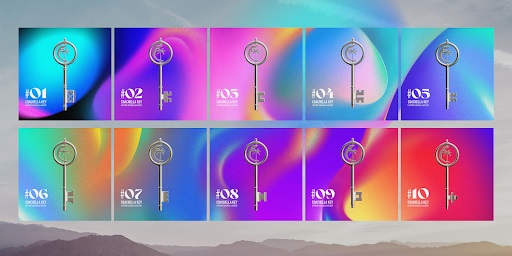 And so, on February 1st, 2022, the festival announced its partnership with FTX for its first NFT series, Coachella NFTs Collectibles. The series, consisting of three collections, included 10 lifetime festival passes, physical products, on-site experiences, and digital collectibles, all verifiable through blockchain technology.

The lifetime passes guaranteed holders “permanent rights to IRL experiences too,” Schoonover told Billboard. “We think lifetime access to Coachella is a perfect use case for NFTs. These Coachella Keys are digital items that provide real value to their owners over the long term.”

Extremely intriguing. The California-based festival ended up selling the 10 lifetime passes for a whopping  $1.5 million!

What happened next? Over six months later, SBF shat the bed and the Coachella NFTs are now stuck in the gunk. The lifetime passes are stuck and holders can’t access them. 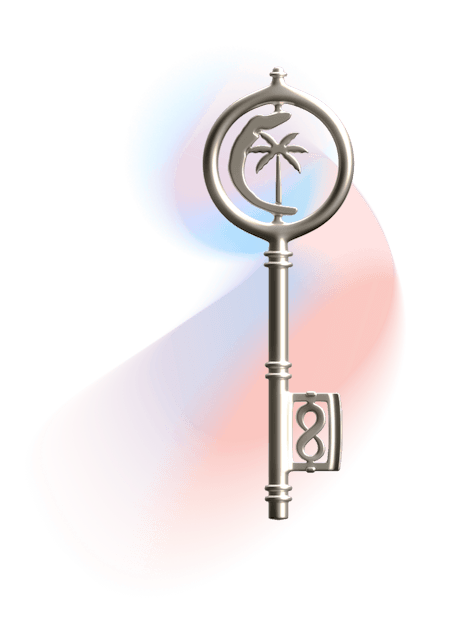 “Like many of you, we have been watching this news unfold online over the past few days and are shocked by the outcome,” said a Coachella staff member on the festival’s Discord server after the news unfolded.

“We do not currently have any lines of communication with the FTX team. We have assembled an internal team to come up with solutions based on the tools we have access to. Our priority is getting Coachella NFTs off of FTX, which appears to be disabled at the moment.”

“We’re actively working on solutions and are confident we’ll be able to protect the interests of Coachella’s NFT holders,” noted Schoonover.

What are people’s reactions to this?

Obviously, no one’s jumping up and down from happiness. Everyone is either angry, disappointed, regretful or all three. Some are saying that Coachella shouldn’t have partnered up with FTX in the first place.

Even those who managed to transfer their Coachella NFTs, they remain unidentifiable in their wallets.

The last announcement Coachella has made regarding this is the following message on their discord “Hey everyone, The FTX situation continues to evolve quickly. We advise that you avoid interacting with any FTX products and avoid logging into your FTX account. We will update you with the latest as we continue to strategize how to protect Coachella NFT holders.”

Coachella NFTs got swamped in the collateral damage of the FTX crash. They’re not the only ones, even BAYC’s floor price dropped. Justin Bieber’s $1M Bored Ape is only worth $69K. Furthermore, now, Cryptopunks are the most valuable NFT collection per floor price. Read about it here.