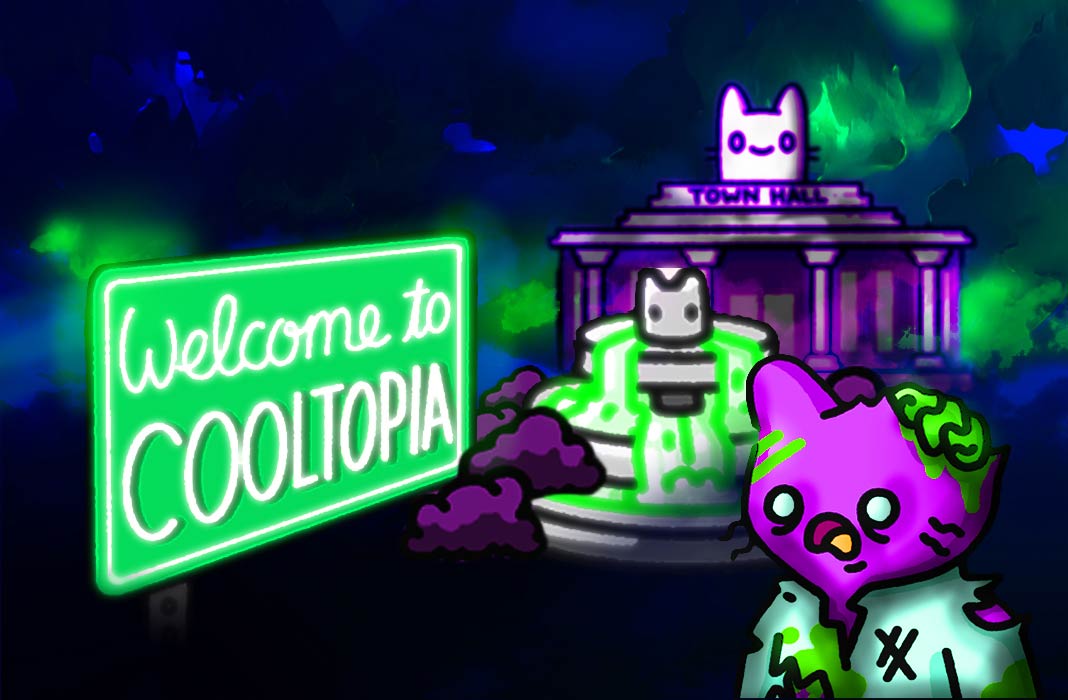 In October 2021, the Cool Cats NFT collection was one of the most popular and profitable collections ever! Then, in February 2022, the collection’s floor price reached an all-time high of 16.07 ETH. This amounted to $43,215 at that time!

However, things are very much different at the moment. There is a current 75% decrease from their peak despite signing with leading talent agency CAA. This happened shortly after the collection’s CEO left under vague circumstances after three months of signing. Is this due to the giant market crash or a fatal move from the creators? We’re here to find out and uncover the reality behind what really happened here.

The Cool Cats NFT project launched in July of 2021 and quickly made its way to the top of the charts! It ranked #3 in popularity and sales volume amongst Bored Ape Yacht Club and CryptoPunks. But, although the collection dropped from the top 10 rankings, it still ranks in the top 20 by sales volume.

What Are Cool Cats NFT? 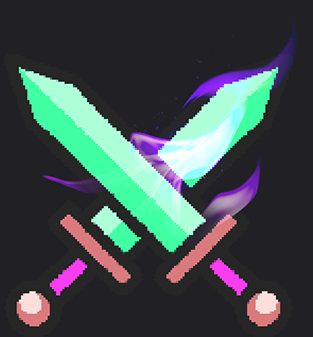 The Cool Cats NFT collection is a collection of 9,999 randomly generated NFTs featuring a variety of unique traits. There are over 300,000 possible combinations of faces, bodies, facial hairs, and accessories. However, some cats are cooler (aka rarer) than others. Thus, making some cats more expensive than others according to their degree of coolness. It ranges from COOL to WILD to CLASSY to EXOTIC.

The Cool Cats team consists of:
– Tom Williamson – aka xtremetown, the blockchain and smart contract expert
– Rob Mehew – aka Lynqoid, the web developer and manager
– Evan Luza – aka ELU, the creative director
– And, Colin Egan – aka clon, The Catoonist

All the cats from the Cool Cats collection from “Blue Cat” – the character that Egan drew back in high school. It was the beginning of a groundbreaking collection of coolness and cats! 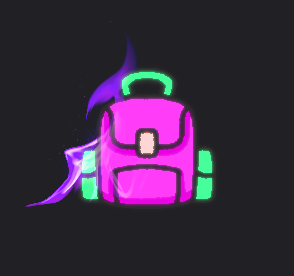 When the Cool Cats NFT launched, they had a price of 0.06 ETH each – about $150 at the time. The team sold 300 cat PFPs before lowering the minting price to 0.02 ETH. In a few days’ time, the collection BOOMED and their price quickly rose to 0.66 ETH! 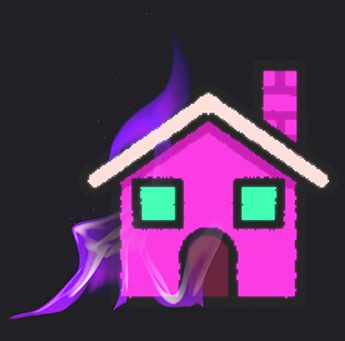 In January, the founders of Cool Cats NFT hired Chris Hasset as CEO. But, many people in the community voiced their opinion on having a “boomer” CEO. Soon enough, three months later, Hasset left the project. Then, in April, the community head moderator Chris Peralta also left. Usually, this is a huge sign red flag in the non-fungible token community!

Then, on March 18, a 3D version of a Cool Cat NFT was featured in Yuga Labs’ Otherside metaverse game. This made people believe that Cats holders got immediate utilities in the Otherside game. However, once they realized it wasn’t true, it caused around 200 selloffs and a drop in floor price.

But, around mid-April, the Cool Cats NFT collection launched their game where owners could play to ear $MILK tokens. However, this wasn’t enough to stop the steady decline of the floor price. 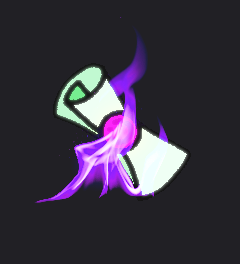 According to NFT Floor Price, only 4.78% of all the Cool Cats NFT collection is listed for sale. This indicates a strong hodl – hold on (for) dear life – mentality and perhaps expectations for a better cat-filled future! The collection did everything right. So, they might soon enough witness another surge to take them back to the top!