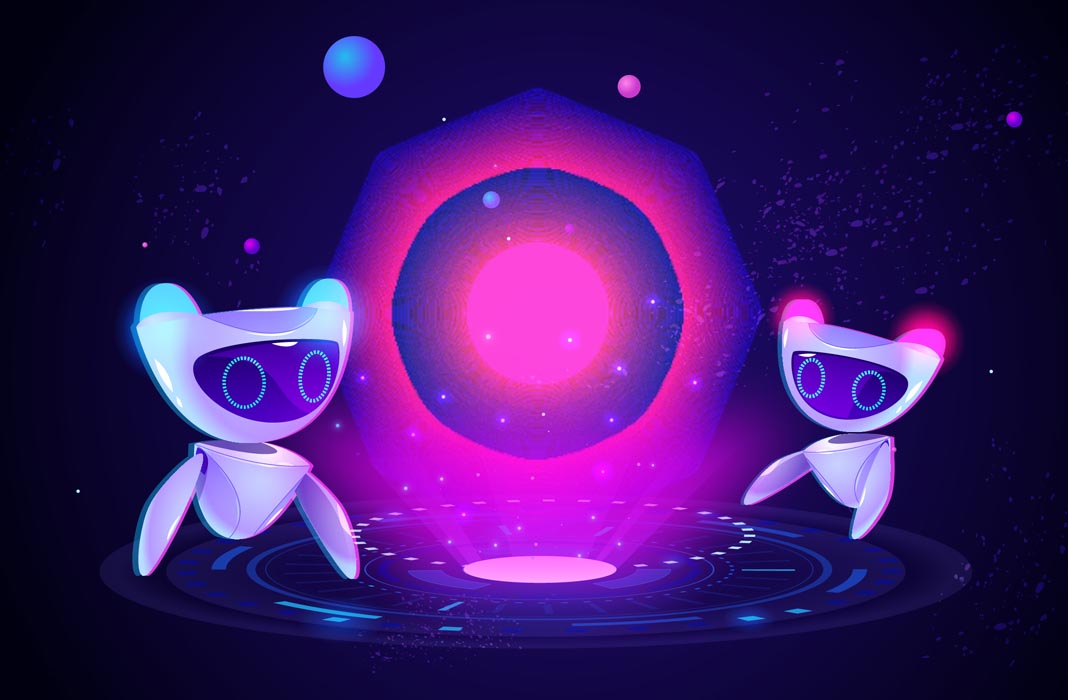 If we go back on the history of NFTs, it tells us that Cryptopunks were the firstcomers. Well, you know how history goes. That’s FALSE. The first NFT discovered and minted is “Quantum” in mid-May of 2014. Let’s cut to the chase and tell you all about it!

NFTs date back to 2012. Meni Rosenfeld wrote a paper in 2012 that introduced the world to the concept of ‘Colored Coins‘ for the Bitcoin blockchain. The main idea behind this concept was to represent and manage real-world assets on the blockchain while being able to prove their ownership. However, due to the limitations of the Bitcoin blockchain, the concept could not be realized. However, it did help in the invention of NFTs.

A few years later on May 3rd, 2014, a team of digital artists came up with Quantum, the first-known NFT. It was a digital image of an octagon that changed color and pulsated like an octopus. Soon more people and technology companies started to take interest in NFTs. Then several Bitcoin blockchain-based platforms were launched. Eventually, Ethereum also entered the NFT market.

The industry got a major boost in 2016 thanks to the boom in the meme industry. A number of rare Pepes NFTs were released on the Counterparty platform. Since the Bitcoin blockchain could not support the concept, the Ethereum blockchain ended up being the home ground for NFTs.

In 2017, as more people took notice of NFTs, we saw the introduction of token standards, thus giving developers the opportunity to create tokens.

Benefitting from this new change, two software developers, Matt Hall and John Watkinson, came up with their own series of NFTs and called it CryptoPunks.

Many consider CyrptoPunks a pioneer in the field. These NFTs were available for free and were limited to only 10,000 pieces, all unique and no two similar characters. These NFTs were inspired by the popular cyberpunk movement and London punk culture.

The industry got another major boost with the introduction of CryptoKitties, a virtual Ethereum blockchain-based game that allows players to trade, breed, and adopt virtual cats that can be stored in digital wallets. The game proved to be a huge success and people made millions trading virtual cats. The success of CryptoKitties has greatly helped NFT attract more people. 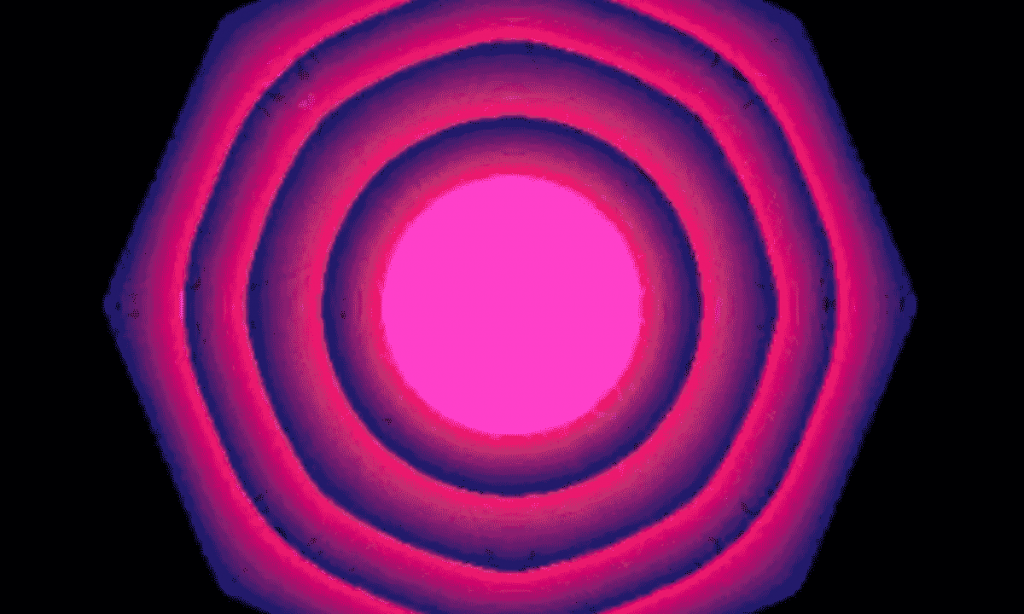 As stated earlier, Quantum is the first known NFT. Created by Anil Dash and Kevin McCoy. It was minted on May 3, 2014, on the Namecoin blockchain. The artwork fetched $4 on Dash. However, it is worth a lot more today.

The NFT sold for $1.47 million in 2021 in an auction and is now known as one of the most popular NFTs. Experts believe that the value of Quantum will continue to increase in the future and it may get sold at a higher price.

While popular, Quantum is not considered by many to be the first NFT. Mainly because some people refer to Ethereum-based NFTs when they talk about the concept. A Twitter account, LeonidasNFT, appears to be dissecting the industry and has created a list of the most significant NFTs on the blockchain, including the first NFT. 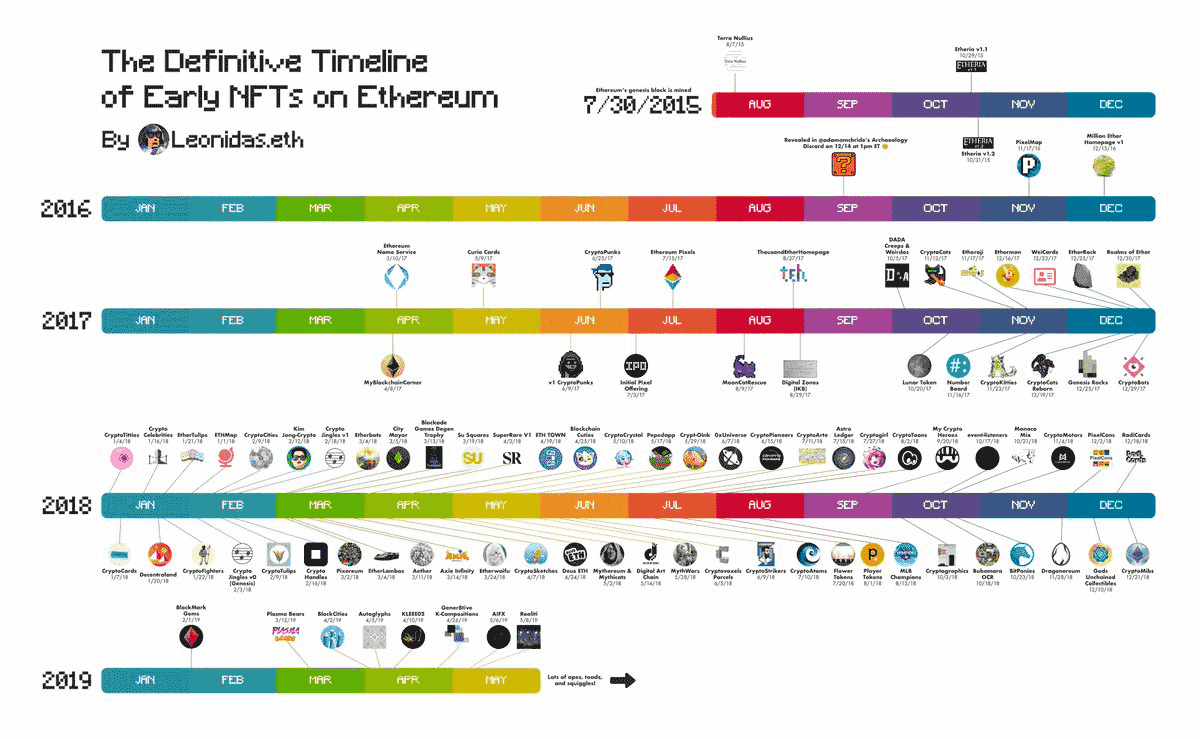 Most people agree that Etheria v1.1, also called Blockplots, is the first Ethereum-based NFT. The NFT consisted of only 457 pieces and came in the form of tiles on the map that users could own. Minted on October 29, 2015, this NFT offered a transfer function but now reports say that it may not have been the first-ever NFT.

The Twitter account seems to have rediscovered the first NFT that it argues was minted on August 7, 2015. If true, it would make Terra Nullius the first Ethereum-based NFT. 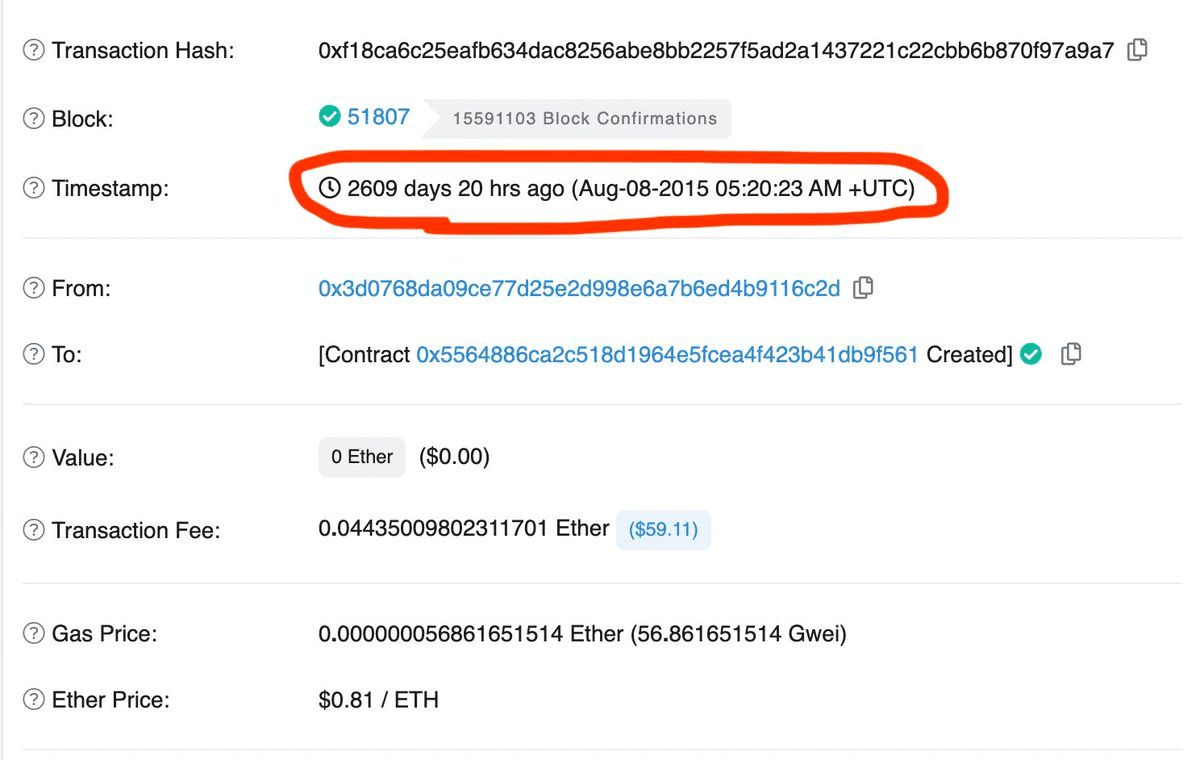 “It appears that only 60 domain names were initially minted on the contract back in 2015 so the ~6000 registrations that happened in the past hour mostly seem to be people minting popular ENS categories. For example, the “999 Club” sold out almost instantly, (SIC)” says the Twitter account.

The Future of NFTs

Let’s acknowledge that “Quantum” is the first NFT discovered and minted. NFT is still a developing industry. We have seen some major changes in the field, including the introduction of NFT-based games and collectibles. The market is expected to grow by USD 147.24 billion from 2021 to 2026. The industry has already caught up to the traditional art market and is on its way to being even bigger. Big names like eBay and Nike are already a part of the NFT market.

Experts believe that NFTs will soon come with value-added drops and we may see more of how they can be utilized. Moreover, some people are of the idea that NFTs will soon be taught in schools and will be a ‘career option’ for graduates. NFT-related jobs have seen a surge in the last few years and the industry is fast developing to be a market leader. What do you think?