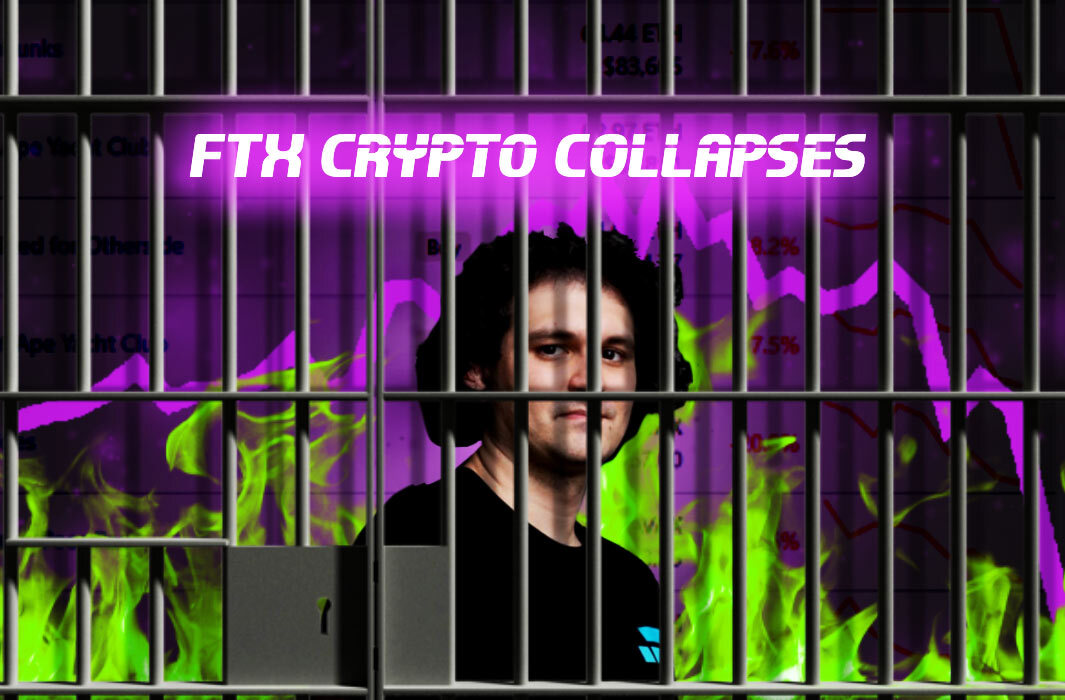 Just when we thought the FTX crypto crash is under control, Binance announces that they won’t go through with the bailout deal. CZ took one look at FTX’s balance sheet and was like hell no. And so Pandora’s box was opened revealing the deadliest sin of Ponzi Scheme. Get some water, you’ll need it.

Binance Pulls out of FTX deal

In the last few days, a lot has happened. Check yesterday’s article to catch up. In brief, CZ, Binance’s CEO, caused FTX and the entire crypto market to collapse. But because CZ meant no harm (as if), he told FTX hey babe, I got you. Just show me your sheets. What he didn’t know (or knew all along) is that, under these sheets, FTX and Alameda are in bed together. Turns out FTX’s hole is so big, Binance can’t fill it. And that FTX is under investigation from the U.S. Securities and Exchange Commission (SEC).

Naturally, he didn’t want to involve himself and his company in infested waters. So he took to Twitter announcing that Binance will not be helping out FTX saying it’s sad but he tried with a crying emoji. He should’ve used a crocodile emoji instead, because he succeeded in taking down his number one competitor. If he’s actually crying, they’re happy tears.

So, why is the once leading crypto exchange company FTX being investigated by the SEC? Because Sam Bankman-Fried (SBF), CEO of FTX crypto and founder of Alameda, is one hell of a master-scammer. I’ll break it down to you and hope I don’t trigger a mental breakdown. 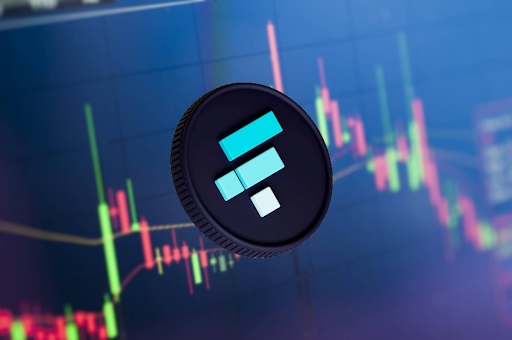 Just like other tokens, owning and staking FTTs come with certain benefits. For FTT, these benefits are discounted trading fees, access to airdrops, VIP access, and free withdrawals. A noteworthy thing in FTT’s design is that ⅓ of FTX’s own trading revenue was used to purchase and burn FTT supply.

Basically, FTX was buying back shares, retaining the value of FTT in the market. Then, they use the value of these FTT (that they have a LOT of) to take loans from other people and use the FTT as collateral.

So, FTT had no real value. Keep that in mind as I’ll circle back to it and show you how it’s all a Ponzi Scheme. For now, let’s see the relationship between FTX and Alameda. 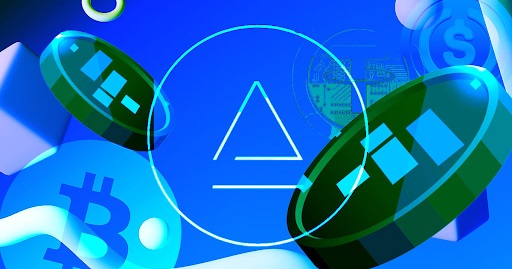 Back in May and June, Alameda suffered huge and drastic losses worth millions and millions of dollars. One example is the $500-million agreement with failed crypto lender Voyager Digital. SBF saw Alameda struggling so he transferred at least 4 billion dollars of FTX funds, according to Reuters’ report.

These funds were secured by FTT assets and shares in the Robinhood Markets Inc company. That May, Alameda confirmed 7.6% share in Robinhood. The CEO of the latter later announced that they have no direct exposure to FTX. Moreover, a percentage of these funds were customer deposits, which the company should not use. And, SBF didn’t tell most executives about this move. In fact, most employees were unaware of the whole thing.

Later on, Alameda’s balance sheet revealed that a huge portion (we’re talking billions) of Alameda’s assets were in FTT and the large majority of the rest were in Solana. The thing is, Alameda had way too much FTT in comparison with a low FTT circulating liquidity. Which means that even if Alameda wanted to sell everything, there wouldn’t be enough buyers. Alameda’s holding literally represented 2 to 3 times FTT’s circulating supply.

But what were the two companies actually doing? Well, it’s very simple and clear. Keep in mind that FTT, as previously mentioned, has no real value.

So, they give you a token with no real value and they take real assets in exchange.

It seems like a closed cycle. So, how does it break? An insane FTT sale from the outside causes this whole thing to shatter because it would completely lower FTT’s value. And what happened lately? CZ said he’s liquidating a billion dollar worth of FTT causing investors to panic-sell. FTT price dropped by 88.9% in the last 7 days, according to coingecko. And just like that FTX crypto Ponzi scheme uncovers itself.

This news enraged everyone and their grandpas. It’s raining fire on SBF from all directions. Both investors and companies are running to their social platforms, mainly Twitter, to share their two cents. That is if they have two cents left due to the severe market crash.

Investors are full-on attacking Fried and demanding he gets locked in jail. Which, to do everyone justice, is the most logical outcome. SBF after all did allegedly do illegal actions in both companies dealing with FTX crypto.

You are a liar and a scammer. You stole billions of dollars and are not forgiven

When a company looks to acquire another company and the due diligence period is less than 24 hours… it’s worse than bad.

I have zero sympathy for SBF & am going to enjoy sending him to prison, I’m sitting on so much hard evidence he has no chance of escaping.

If I ever meet FTX's SBF irl: pic.twitter.com/yoQkiGhw0Z

FTX crypto’s reputation is nastier than mud so logically, no one wants to be associated with it. Not because it could mean the company is a scam too, but rather because anyone who has assets in FTX has just lost a shit ton of money. As a company, you don’t want your investors thinking you’re broke. Especially in such conditions where everyone is selling left and right.

So, Sequoia capital announced that it’s going to mark down its $213.5 million FTX investment to $0. Moreover, Binance CEO, President Nayib, said that they don’t have any Bitcoin in FTX and never had any business with them. Moreover, Coinbase CEO, Brian Armstrong, also announced that his company held no FTT tokens or exposure to either FTX or Alameda.

In the middle of all of this hell fire, SBF took to twitter apologizing and admitting he fucked up twice. He also noted that they saw “roughly $5b of withdrawals on Sunday–the largest by a huge margin”.  In the Twitter thread, that he’s going to try his best to fix the situation. He also apologized for not communicating. But he also said “well played; you won.”

I fucked up, and should have done better.

FTX crypto is struggling to stay afloat. SBF announced his bankruptcy and noted that FTX needs 8 billion dollars to fill the hole. With FTX facing such massive losses, and being investigated by the SEC, who will get involved to same them? Definitely not CZ who triggered the whole thing. With cryptocurrencies’ prices all going down, a question begs to be asked: How big is FTX contagion? Will the market ever recover from this?