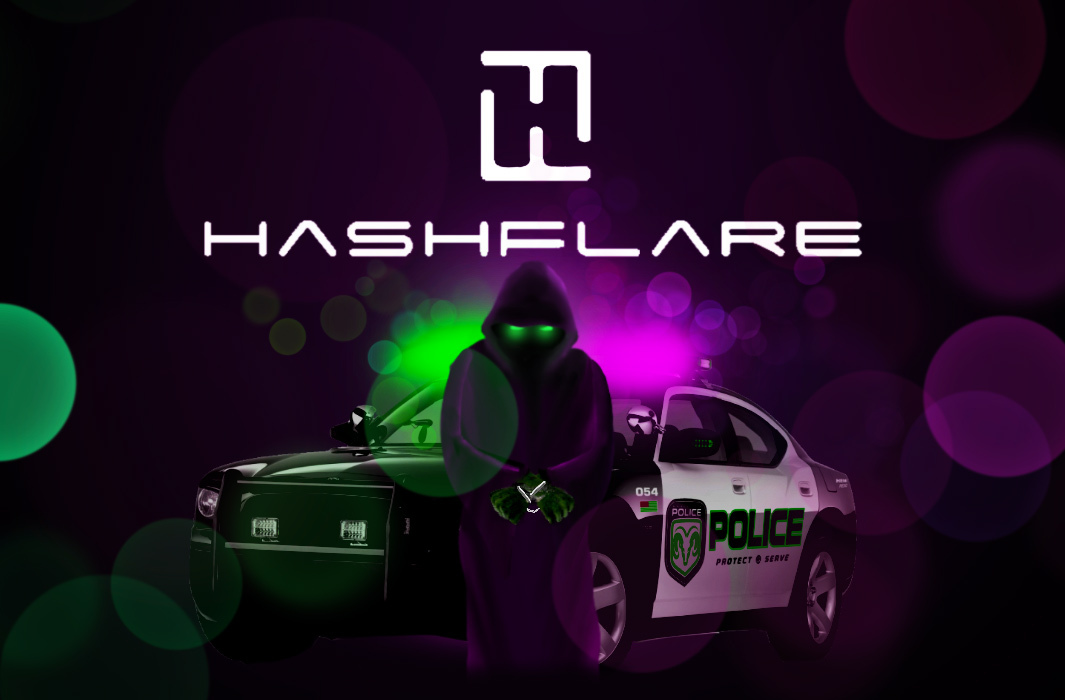 The crypto scene is facing its darkest times amidst all scams and market mayhems. It’s becoming to feel like a blockchain fever dream that you can’t wake up from. After the infamous FTX collapse and the many NFT scams and rug pulls, HashFlare founders got arrested in Estonia for allegedly pulling off a $575 million crypto scheme!

HashFlare is a cloud cryptocurrency mining company that allowed users to purchase a portion of the mining power hardware. Founded in 2015 by Sergei Potapenko and Ivan Turogin, the company allowed investors to take a percentage of its mining operation and gain a share of the profit. Moreover, HashFlare was able to attract thousands of investors that collectively spend $575 million on the platform and therefore make a BIG name in the business in the past. However, Hashflare shut down its services in July 2018.

On July 20, 2018, HashFlare announced that it would be shutting down hardware and stopping mining service on the SHA-256 contracts claiming that “the payouts were lower than the maintenance fees”. The announcement made investors undergo a mode of rage, questioning HashFlare’s reasoning and accusing them of mining fraud. This comes from the fact that the platform announced the termination of cloud mining operators’ contracts without repaying investors with the rest of the annual contract fees. At that time, people were already accusing HashFlare of never owning actual mining facilities. After 2019, the company disappeared from public eyes, assumingly, fleeing with all the money.

Biggest Exit Scam ever! We will see us at court!
Difficulty dropped on 17.07.2018 by over 3%!!
BTC price increased!! So what i guess is, you terminate the contracts before mining will be fully profitable again in August when the SEC accepts ETF´s.

And there is another proof!

On November 21, 2022, nearly four years after the shutdown of HashFlare, the U.S. Department of Justice released a document of the founders’ arrest. The Estonian citizens, Potapenko and Turogin were arrested in Tallinn, Estonia for their alleged involvement in a cryptocurrency scheme and money laundering conspiracy. According to the document, HashFlare lured victims to invest $575 million by taking advantage of the mystery surrounding cryptocurrency mining. “They lured investors with false representations and then paid early investors off with money from those who invested later.”

The indictment states that the contracts given by the company were fraudulent. It also stated that Potapenko and Turogin did not own the necessary cryptocurrency mining equipment needed to service its contract. Instead, HashFlare’s real mining activity was going at an estimated rate of less than 1% of the hash rate sold to customers. Therefore, when asked by investors to withdraw their mining proceeds, HashFlare was not able to pay the mined currency. The founders either didn’t respond to these demands, or they paid investors with their own currency that they bought on the open market. Meaning, currencies from investors were not mined in the first place.

Also, HashFlare founders persuaded victims to invest in a fake crypto bank that went under the name Polybius. They also promised to pay back investors from the bank’s profit. This elaborate scheme has raised $25 million which was stored in the defendants’ other bank accounts and crypto wallets. According to the document, “Polybius never formed a bank or paid any dividends”.

The FBI is still investigating the case. Until now, everything is supposedly “alleged” and nothing can be confirmed until the final verdict. However, considering HashFlare’s ominous past and sketchy behavior towards investors, Potapenko and Turogin will probably face serious charges. If the allegations turn out to be true, both founders might get 20 years of jail time.