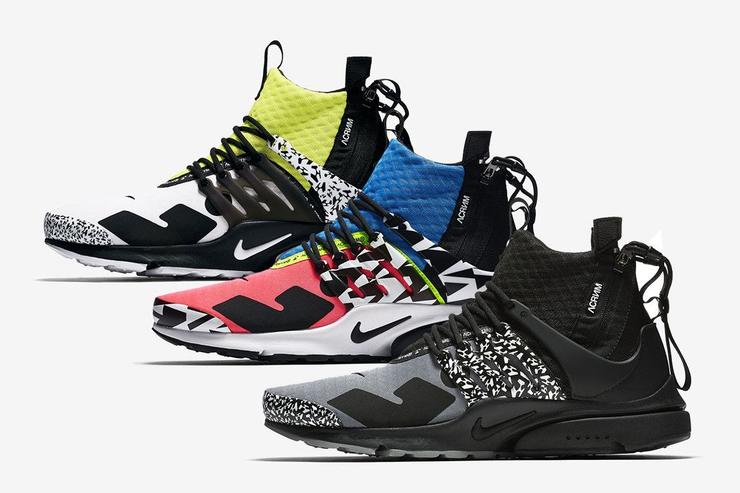 Over a dozen pairs of limited sneakers are dropping in September. The range includes Off White Nikes, to Jordans, and even some of our favorite Yeezys.

To follow up on their last collaboration on Nike Air Prestos in 2016, Acronym is coming at us again with a trio of new eye-popping Nike Prestos this September.

After the white colorway that dropped in 2017’s The Ten, this black colorway takes on an exact contrast. In addition, a Wolf Grey colorway is set to drop. A final color, Vanilla, is also scheduled for some time in the remainder of 2018.

Apparently, green is Michael Jordan’s least favorite color, but at least it won’t be dropping alone. Alongside Pine Green, there will be a Court Purple colorway releasing.

We haven’t seen the first two releases of the Adidas x DBZ collection. However, the Prophere Cell was rumored to drop in September. Thanks to the internet, we have this nice photo of the Prophere for DBZ x Adidas Cell. This photo shows more details than the mockups, making the wait unbearable. 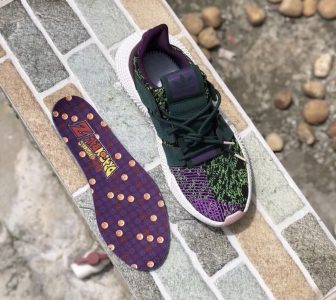 This year we’re seeing the Deerupt on every influencer’s Instagram. It’s now the go-to gym shoe. But this fishnet sneaker will represent Son Gohan with its predominantly purple upper.

In other news, how psyched are you for the Game of Thrones UltraBoosts?