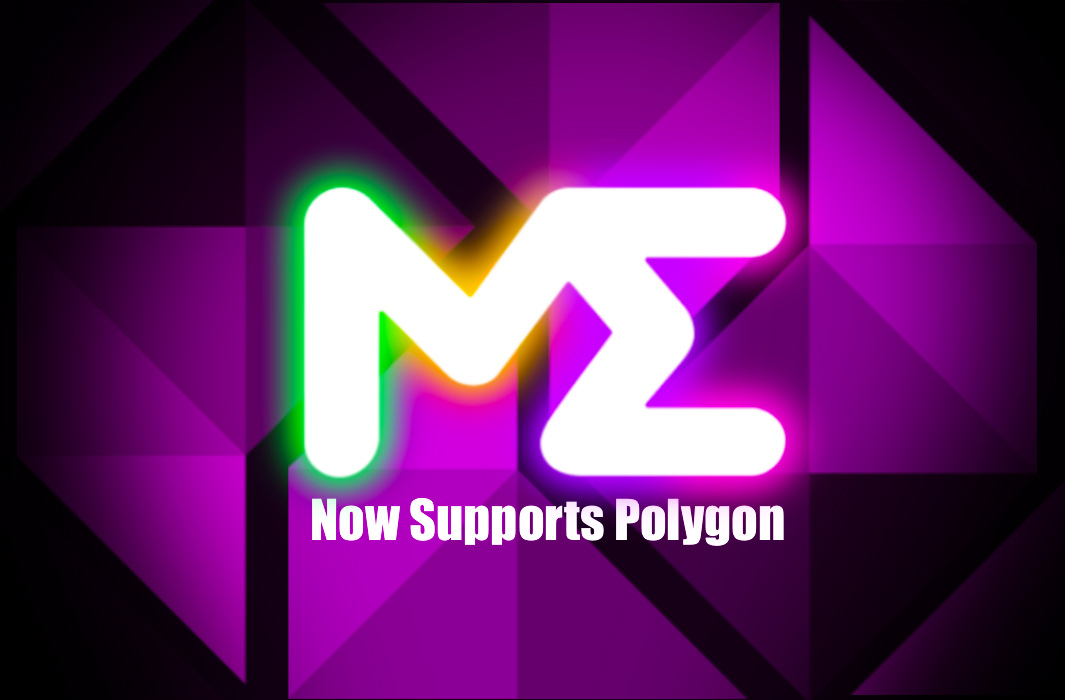 Magic Eden NFT marketplace is a Solana-based secondary market for trading non-fungibles. Since its launch in 2021, it has been performing pretty well. It is among the top 5 marketplaces that transcended $40 billion in all-time sales. And it’s not stopping. It recently announced that it is expanding its reach to support polygon-based NFTs.

What is Magic Eden NFT Marketplace?

We’ve already fully covered what Magic Eden is, how it works, how to use it, and compared it to other marketplaces. You can read the complete guide here. But, in short, it is the most popular NFT marketplace on Solana.

You can find the following top collections on Magic Eden NFT marketplace:

This secondary market used to support  and Solana based NFTs only. Later in August, it announced that it will be supporting Ethereum. And now Magic Eden is integrating Polygon-based NFTs into its chain.

“We are excited to integrate with Polygon and continue our pursuit of a multichain future for Magic Eden,” Zhuoxun Yin, Magic Eden co-founder, and COO, said. “By offering this integration, we are continuing to remove any chain-specific barriers and open NFTs to the masses.”

But why did they pick Polygon?

Currently, one MATIC, Polygon’s native token, is worth $0.845 according to coingecko. Moreover, Polygon has recently partnered with fintech companies Stripe and Robinhood, as well as software company Adobe. This highlights its use across Web2 and Web3 companies.

Zhuoxun Yin noted that “Given Polygon’s popularity among game developers as a low-cost EVM-compatible chain, the integration of Polygon will continue to solidify Magic Eden as the go-to Web3 gaming platform.”

Moreover, Magic Eden NFT marketplace noted that this integration will also include a launchpad and a new marketplace. Both will be coming next month and simplifying the process for NFT creators and collectors.

Launchpads are basically crypto platforms that allow users to create projects web3-centered projects within a designated blockchain network. In the case of Magic Eden, the launchpad is a cross-chain on Solana, Ethereum, or both. It is also responsible for 90% of all Solana-based NFT trading volume.

So far, the followin game developers have already committed to the Magic Eden launchpad with Polygon:

Yin said “The integration will allow us to integrate more global brands and new users into the NFT market while continuing to bring Web3 gaming to the masses. Polygon has already brought many recognized brands to Web3 which opens the door for new users to discover the many utilities of NFTs.”

The Polygon network supports over 37,000 decentralized applications (dApps) and has had about 1.8 billion total transactions processed. Therefore, this integration with Magic Eden NFT marketplace could mean great things for both parties involved. That way both would be able to tap into each other’s ecosystem.

Moreover, this partnership came short after Magic Eden announced that it will be switching to an optional royalty model. This caused a slight dip in the platform’s trading volume. Read all about it here.