Metaverse: The Real Explanation in Details 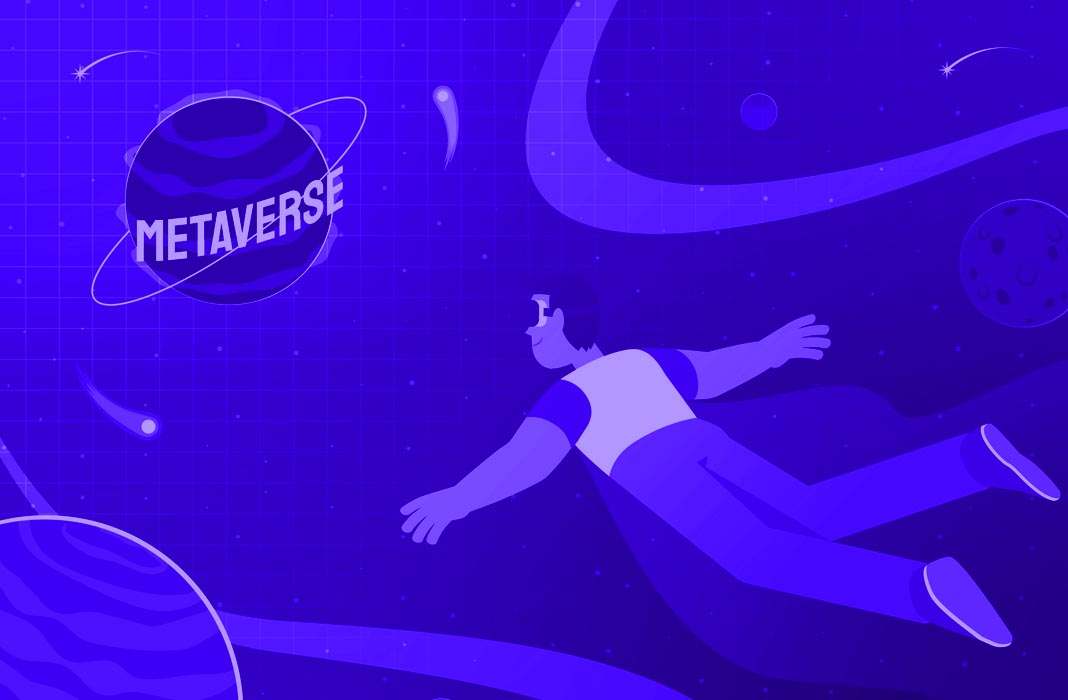 The metaverse seems to be the new buzzword in all industries. Industries such as gaming, entertainment, social networks, and pretty much anywhere you go. But, what is the famous metaverse, and is this something you should join ASAP?

The metaverse describes the new and upcoming way we interact online and build our virtual realities. Although the term might not be new, the way companies are creating and using metaverses is surely unique.

So, if you are prepared to step into the future and feel like a protagonist in one of the Sci-Fi movies, buckle up, as we travel to the amazing world of metaverses, crypto, NFTs and so much more. 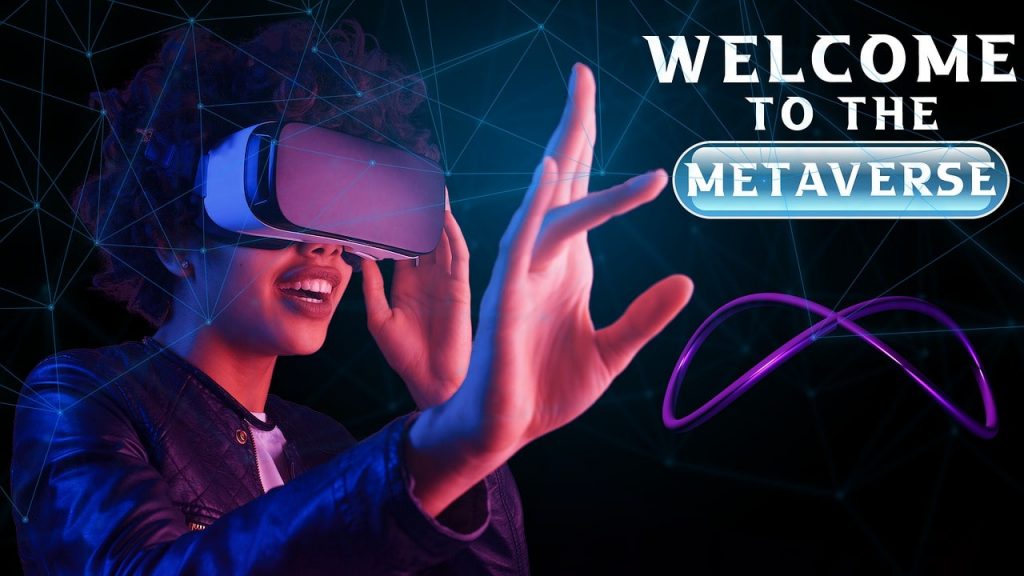 Metaverse might be a term commonly used to describe virtual reality, but this is not the only way it’s defined. The terminology covers so much more and in recent years it became a trending term. Many companies such as Facebook use the term to depict a futuristic way of expanding the internet and our possibilities.

While many claim that the metaverse is there to replace the internet, the truth is it’s only an extension. You could use the internet to browse, shop, or sell. The metaverse offers an immersive 3D experience where users can practically live online, and have avatars, worlds, jobs, and social life.

The recent Corona outbreak and the need to explore the internet from the comfort of our homes enabled the expansion of virtual realities. It also developed a lot of new ideas on how to improve our lives online.

So, metaverse is an umbrella term used to describe users’ experience, 3D worlds, virtual and augmented reality, and a way to digitalize our real life. Along with the expansion and development of metaverses blockchain technology and NFTs became one of the major components that enable easier transactions and even improved ways to own anything in the metaverse.

The Origins of the Metaverse

The metaverse might sound new and exciting, but the term is not new.

The idea of living in virtual reality is so attractive. Some successful movies are based on the same principles. Even the Matrix trilogy deals with the idea of a parallel world to test our notion of reality and expand our view of the future. In recent years movies such as “Free Guy” and “Ready Player One” show us that it’s only our imagination that limits the virtual worlds where anything is possible.

While the metaverse was developed for a long time, the launch of the first NFTs and the most recent success of NFT-based metaverses complete the puzzle and allow further development of decentralized virtual worlds.

NFTs allowed the virtual worlds to expand under the governance of its users. The safe transactions and history that is stored on the blockchain technology joined NFTs and metaverse as the perfect pair for future projects. 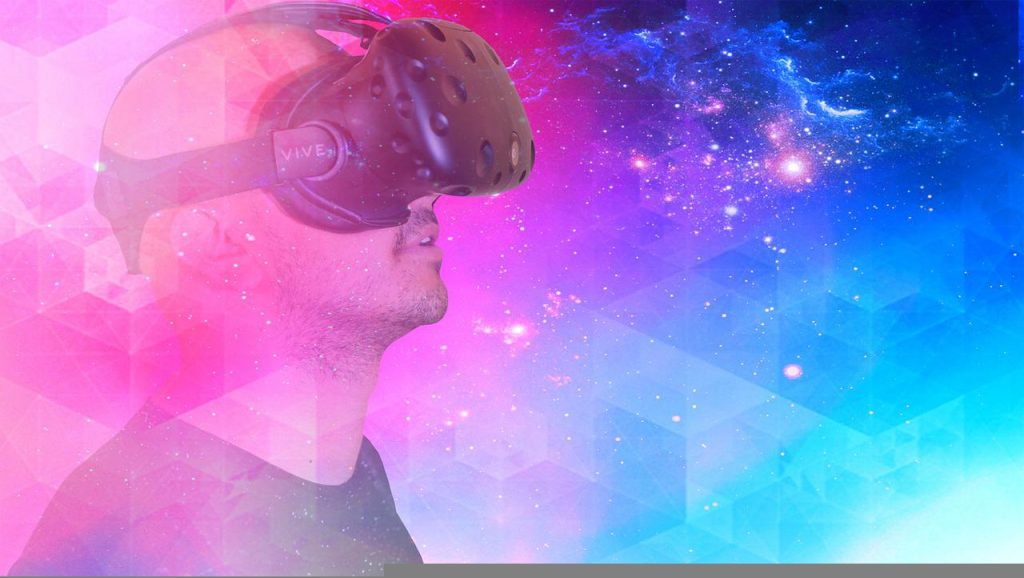 What’s the Difference Between VR and AR?

Virtual reality (VR) and augmented reality (AR) might sound the same. In fact, they are very different ideas based on similar principles.

Virtual reality immerses the user into a completely new 3D world with specialized equipment such as headsets and gloves. The idea is to relocate to another “dimension” without leaving your home. This way youget the feeling you are truly somewhere else.

It might sound futuristic to many, but you can purchase reasonably priced and good-quality headsets if you want to enjoy a glimpse of what VR has to offer.

On the other hand, we have AR or augmented reality where users get a combined experience of our real world and added features in it that come from special glasses and similar tools.

With augmented reality, you can still interact with your surroundings and have the online virtual input added for a better experience.

As the idea and the concept of metaverses develop a lot of companies want to join in the fun and earning potential. It’s important to remember that metaverse doesn’t describe a single niche. Many different companies are finding ways to explore this trend within their industry.

Here are a couple of examples:

Facebook might be one of the largest supporters of the metaverse ideas, as they even changed the well-known name to Meta. The owner and creator of Meta Zuckerberg agrees that metaverses are still in development. He draws influence from the famous author and metaverse supporter Matthew Ball. 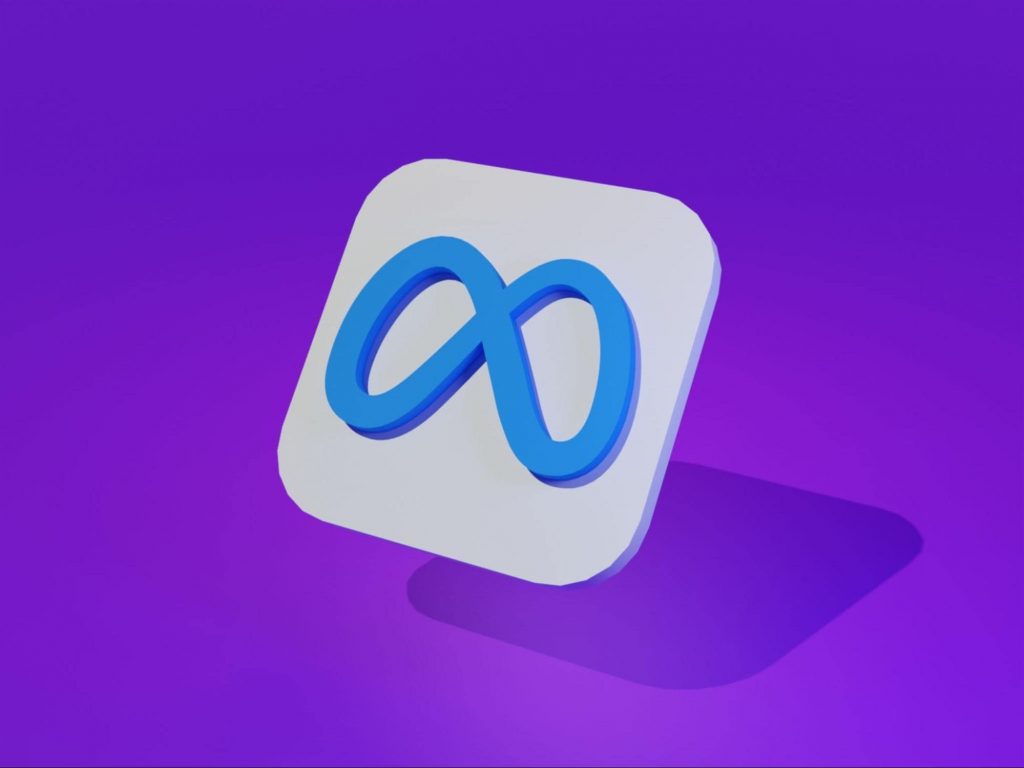 Once Facebook acquired the Oculus it became obvious they have major plans to rebrand the social networks and explore the possibilities of virtual realities.

In 2021 Facebook even launched the Horizon Worlds or a VR space where users can enjoy the new and improved 3D world and shape it to their liking. Many criticize Facebook and commercial thoughts behind every move they make. Despite that, it’s safe to say they made the metaverse culture. Also,they planted the seed of new and improved ideas others can follow.

Another giant in the world of technology uses the metaverse to expand influence and accommodate new and modern users. Microsoft is developing the new Mesh for Microsoft Teams that will allow users to meet in holographic view and add to the meetings.

The new technology of “holoportation” will allow users to have their avatars created into 3D models. These can be used in real-time.

Even companies such as Nike are expanding their business and ensuring they are keeping up with trends. Nike acquired RTFKT to help build distinctive virtual products and experiences. They do so by leveraging the newest in-game engines, NFTs, blockchain authentication, and AR.

Their “CryptoKicks” allow users to purchase shoes in the real world and tokenize them in the metaverses. The NFTs combined with real-world companies such as Nike are making ground-breaking changes and allowing people to acquire both physical and digital assets.

Wearables such as clothes and shoes are gaining popularity in the NFT-based metaverses. Nike hops on ensuring the rightful spotlight in the new Web 3 scene.

Epic Games are the creators of the blockbuster online shooter game Fortnite (which has 350 million users).They also created the Unreal Engine software for game developers. They aimed to stake a claim in the metaverse after raising $1 billion in investment in 2021. Sony Group Corp. contributed $200 million.

Epic Games’ concept of the metaverse varies from Facebook’s. They seek to create a social environment for users to connect with one another and companies. They prefer this over a news feed cluttered with advertisements.

The metaverse concept was created before the NFTs gained popularity. Currently ,it’s the combination of the two technologies that are making all the news.

NFTs or non-fungible tokens brought more stability to metaverses as they are very secure and unchangeable digital assets that exist on the blockchain. Over the years the NFT projects involved art, music, and even memes. Nowadays they include entire metaverses, properties, avatars, wearables, and everything you might need in a well-developed metaverse.

All metaverses need some currency or money to be fully operational. That’s where crypto and NFTs come in handy. Simply because they are based on decentralized chains. Most of the development in the NFT community and metaverses is in gaming. With different utility features being implemented in NFTs every day, we can expect more expansion and different uses for both.

There are even virtual real estate companies such as Metaverse Properties that deal with the tokenized properties online and sell the lands to users who are willing to invest in the future.

Here are a couple of brands that use NFT-based in-game experience:

Decentraland is possibly the best representative of an NFT-based metaverse where users have an opportunity to buy and sell lands, create virtual realities, and socialize on the platform. The gaming experience is being created by users and is thus very creative and practically indefinite.

Star Atlas is another metaverse based on the Solana blockchain and with the massive economy developed with the ATLAS token. The users have the opportunity to explore virtual reality, interact and expand the NFT universe.

This unique metaverse even has an in-game currency called POLIS. In which you need to publish decrees and manage the community in your virtual world.

Sandbox is one of the most creative metaverses where users can create ASSETs in the free VoxEdit and Game Maker plug-ins.

This allows the users to make, sell and purchase virtually anything found in the metaverse. It’s all based on NFTs or non-fungible tokens, and as such, each asset has a value that can be exchanged on marketplaces such as OpenSea.

Players possess collecting pets “Axies” in the form of NFTs. They contribute to the whole system by raising, growing, battling, and trading Axies. Gamers may work together to establish kingdoms, hunt for rare treasures, and earn AXIS tokens by buying and selling virtual resources.

Future of the Metaverse

We can all agree that the notion of metaverses and completely virtual lives online sounds too futuristic to be true. However, the reality is that many major companies are claiming we are already in the future.

Metaverses in combination with blockchain technology and NFTs is one of the best ways this new development can thrive. The decentralized virtual worlds and non-fungible tokens complement each other perfectly. Also, the cryptocurrency is bound to be used in online metaverses in the future.

The metaverse expansion is just beginning. There is a lot of work yet to be done . There is potential for the end products and the users to have an amazing experience. Also, they can have easy “traveling” from one metaverse to another. The metaverse will certainly be most influential in the gaming industry. However, entertainment, social networks, and other companies are joining in.

We can predict a massive shift to virtual worlds. Especially as they become more accessible to the general public. Alongwith how technology catches up to the concepts. There are no limits to the creative potential and the comfort that metaverses offer. We can say for certain that metaverse is the future of the internet.