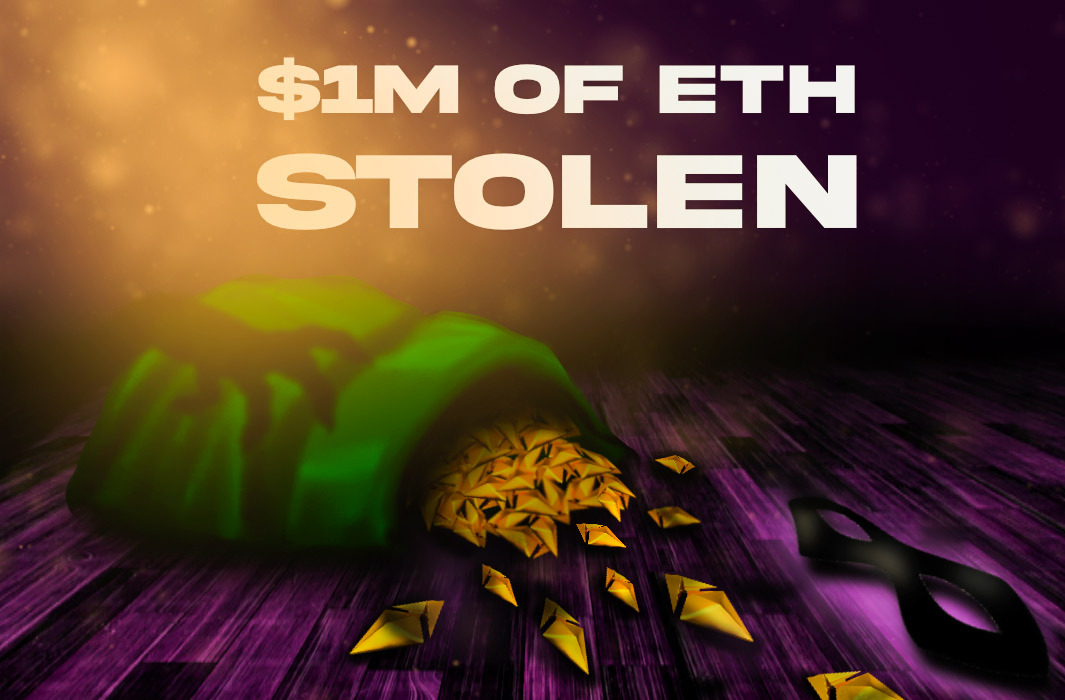 Phishing scammers have been hunting for prey for quite some time in the NFT world. And people still don’t learn their lessons! The most notable phishing scam took place back in February 2022 when scammers made away with nearly $1.7 million worth of NFTs in a phishing attack targeting OpenSea. Another recent scammer hijacked 700 ETH and people are losing it! Here’s everything about the Monkey Drainer scam. 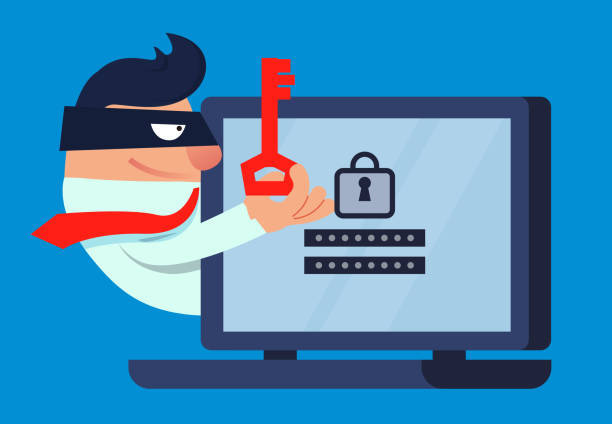 Reported by blockchain sleuth Zachxbt, we once again witness a phishing scam in the NFT world. The incident largely affected two victims, 0x02a & 0x626, who collectively lost $370k from signing transactions on malicious phishing sites operated by “Monkey Drainer”. Seriously, how can you trust someone called a drainer? 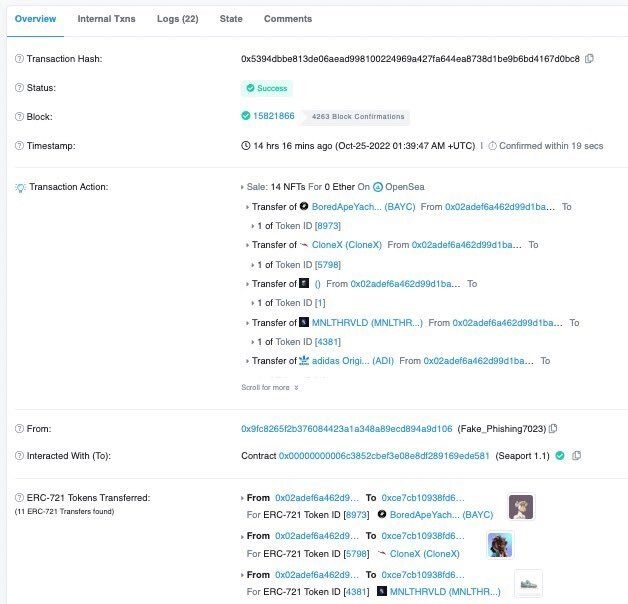 Victim 0x626 owned around $6.2m worth of Crypto at the time but luckily only lost $220k.Remaining transactions didn’t get through. That’s a bit consoling ain’t it? 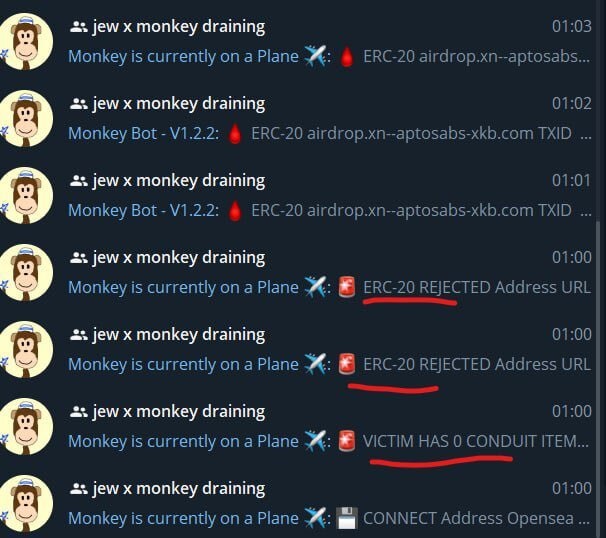 The Ripple Effect of The Monkey Drainer Scam

Nope, these aren’t the only stolen funds by this notorious thief; he’s been wreaking havoc left and right.  Fool me once, shame on you. But fool me twice? Shame on me indeed. The Loot’s total easily surpasses  $3.5m. The fraudster has been executing his ruses for a few months, during which he did over 7,300 transactions. Leaving victims in his wake..

Since then, investigations have led to the finding of four addresses relating to the Monkey Drainer scam. Including the monkey’s.eth address. These addresses have since been flagged.

Upon further investigation by searching these addresses on blockchain Web3 security network Chainabuse, a long list of reports relating to airdrop scams, NFT scams and phishing attacks were uncovered.

The reported incidents include airdrop scams via the Astrobot Society discord channel, a Fake Wolf Game and Bored Ape Yacht Club marketplace, to name a few.

Protect your assets at all costs!

People are jumping on bandwagons without investigation in FOMO. They often end up either scammed like in the “Monkey Drainer” scam or in a rusty investment. Our scam detective ZachXBT advises the Blockchain community to practice due diligence before visiting unknown sites, connecting wallets, and signing transactions. Just count to ten people! Watch out for these phishing scammers, they have no shame and will relish in your misery.