The 5 Most Expensive NFTs of All Time Over $90 Million! 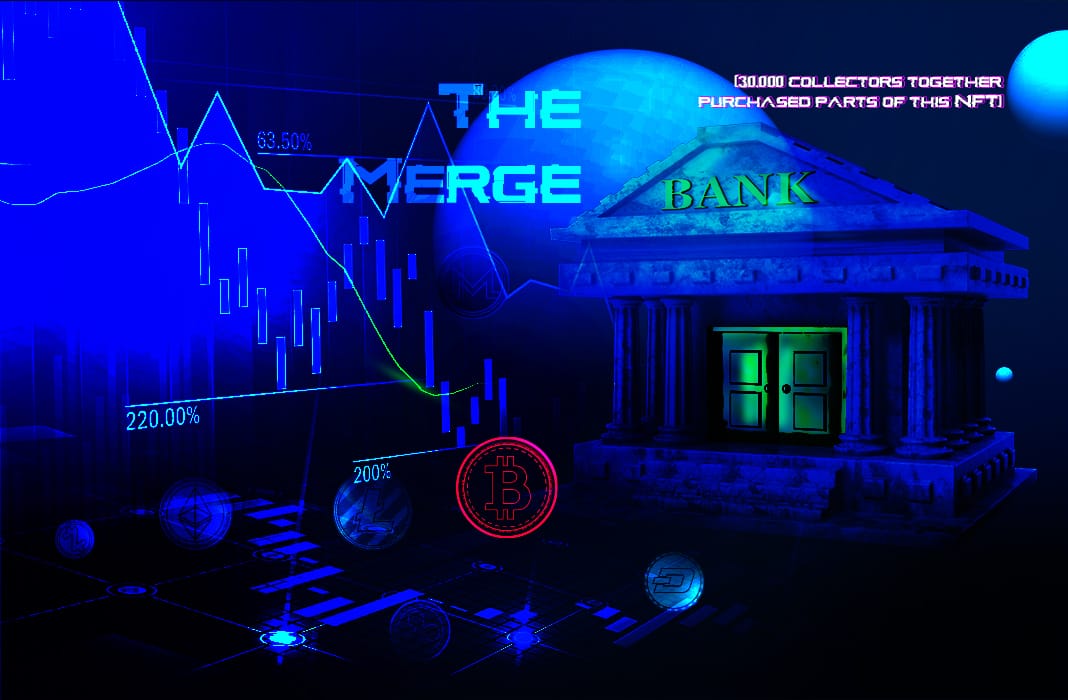 Non-fungible tokens are rarely described as being inexpensive. In fact, even cheap NFTs could still cost you a couple of hundred bucks. However, the most expensive NFTs of all time happen to be MUCH more than that!

So, we’ve put together a list of the 5 most expensive non-fungible tokens EVER sold. The most outrageous price tags you could ever imagine people paying for non-fungible items. You wouldn’t imagine that people would pay over 90 MILLION dollars for a virtual item they can’t physically own. But, that’s exactly what happened here!

This only goes to show the power of the non-fungible tokens and the future they have. And, to further prove this point, we’ve put together this list of the 5 most expensive NFTs ever!

THE 5 MOST EXPENSIVE NFTs 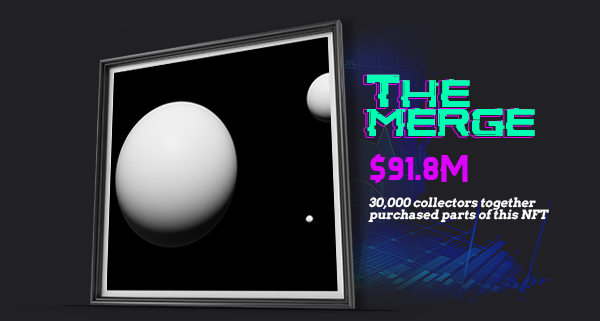 First, we’ve got the WHALE of the most expensive NFTs – The Merge. This NFT sits rightfully on the top of the list with the highest price tag ever. Pak’s artwork – The Merge – was a record-breaking sale at 91.8 million dollars.

But, it wasn’t a single person type of sale which makes it much easier to digest. The NFT was sold on Nifty Gateway to 28,893 collectors. They bought 312,686 units of single NFTs where the starting price per unit cost $575. 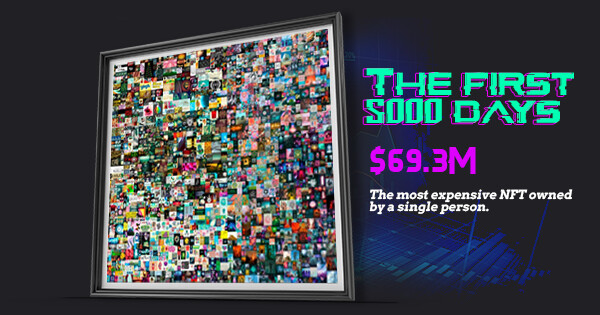 Next on the list of the most expensive NFTs is Beeple’s artwork – The First 5000 Days. This NFT is a collage of 5000 individual NFTs that Beeple created for the Everyday’s Series. During Christie’s Auction, this NFT sold for 69.3 million dollars.

The founder of the Metapurse NFT project – Vignesh Sundaresan – bought this non-fungible token. This makes this NFT the most expensive NFT sold to a single collector. 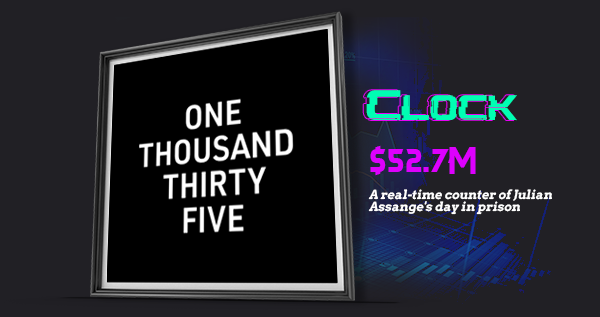 And then, there’s the real-time Clock NFT – another one of the most expensive NFTs sold! This is the third non-fungible on our list sold at 52.7 million dollars. However, it is the first one with an unconventional backstory. This NFT is a fund-raiser for Julian Assange’s – founder of WikiLeaks – defense after he went to prison in May 2019.

About 10,000 people raised a whopping 52.7 million dollars. So, similar to The Merge, each person owns a share of the Clock NFT. 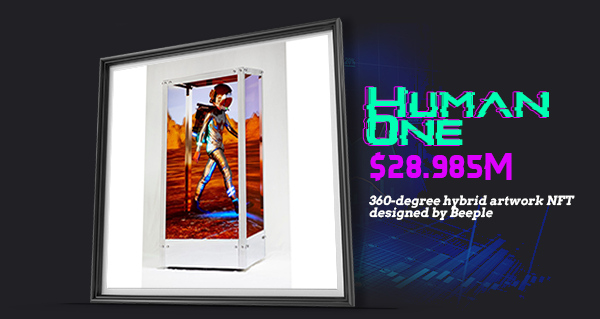 Also, there’s Human One NFT that sold for 28.985 million dollars during Christie’s 21st Century Evening Sale, November 2021. The NFT auction featured the digital-physical hybrid artwork by Beeple that made it a unique piece. The artwork actually changed over time and Beeple is able to update it constantly.

The special design and the constant change in the background make for a very unique NFT. And, claims its spot on this list! 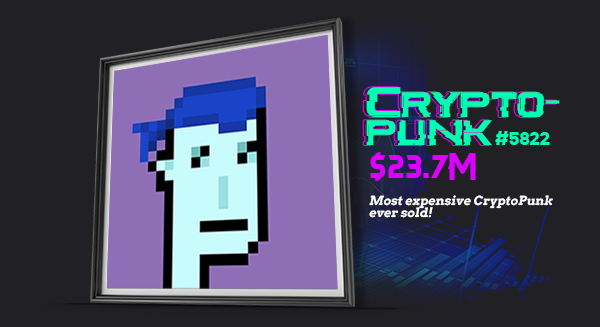 Finally, we have the fifth spot on the list of the most expensive NFTs – CryptoPunk #5822. Larva Lab’s CryptoPunks have some of the highest-priced NFTs of all time. However, this CryptoPunk in particular takes the cake. It was sold for 23.7 million dollars by 0xDeepak who has since then listed it for thousands of ETH. But, it didn’t actually sell!

Later on, the NFT owner transferred it to a different wallet and never listed it again. The NFT rarity of this CryptoPunk is very rare! It is a one-tribute Punk with a bandana and alien skin. All of which makes this NFT super rare!