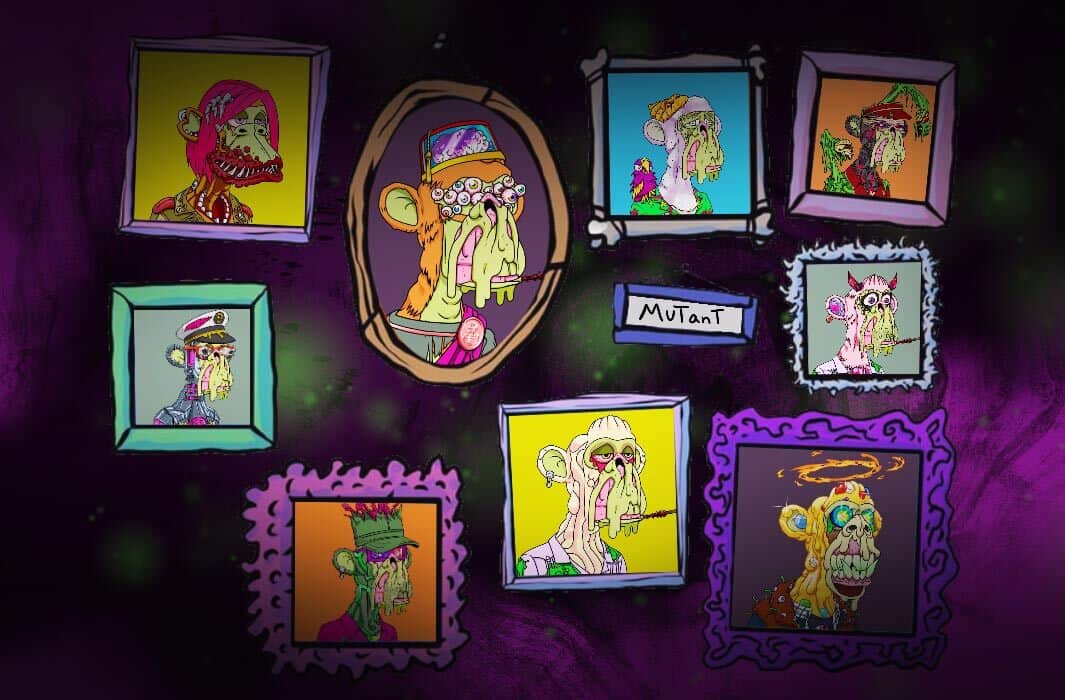 Have you ever wondered what it would be like to befriend the coolest kid in class or suddenly become the right-hand to the President? Becoming a part of the Mutant Ape Yacht Club is exactly that. Perks upon perks, and some more! Let’s get to know the Mutant Ape NFT collection.

Where did the Mutant Apes come from?

First of all, let’s take a walk down memory lane when Yugalabs, the creators of Bored Ape Yacht Club, decided to come up with a brilliant concept. In August 2021, they launched 10k Mutant Apes into the market for grabs. Significantly, these sold out in under an hour and raised $96 million. Absolutely insane!  Next, they decided to airdrop the lucky owners of 10k Bored Ape NFTs, a mutant serum NFT. Once you use it, it could alter the appearance of their bored ape. Who would have thought that shape-shifting would exist beyond the non-fiction realm? This gives us 20,000 highly-coveted and sought after Mutants that took the world by storm.

Let’s go over some stats real quick. According to OpenSea the 24h volume, when writing this, amounts to 140.78 ETH and the floor price for a Mutant Ape NFT is 13.6 ETH (17,683$).A high-end price tag to go with the silver spoon, am I right? These Apes currently belong to 12,937 fine owners including many celebrities we all love to gush over in our free time. And to name a few: Justin Bieber, Post Malone, Stephen Curry, Future, Paris Hilton, Gwyneth Paltrow and more. Just mentioning these names has cost me some bills… 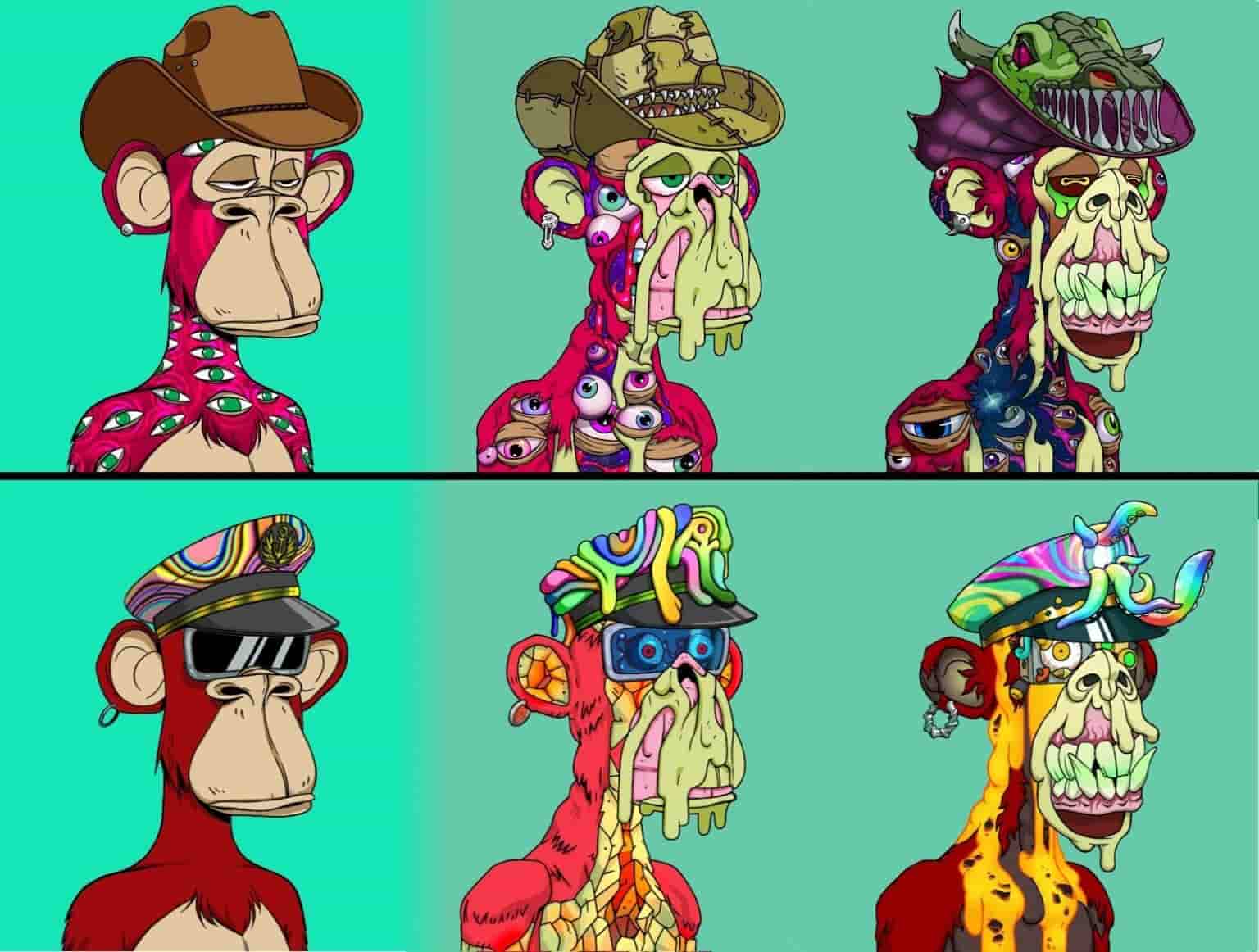 The creators made 3 batches of the Serum:

If you’re interested in checking out just how rare the ape you’ve got your eyes on is, you can use our Rarity Tool.

Giving away 17k $ to each owner for free?

Believe it or not, members of the BAYC were sent free cash. Let me explain! In detail, when the creators airdropped the mutant serum, they didn’t call it a day after altering the bored ape into a mutant one. Instead, The masterminds allowed owners to hold on to their original bored ape NFTs and instead made a mutated copy that is today worth at least 13.6 ETH (17,000 $). In brief, rich people became even richer!

Attributes of a Mutant Ape NFT: 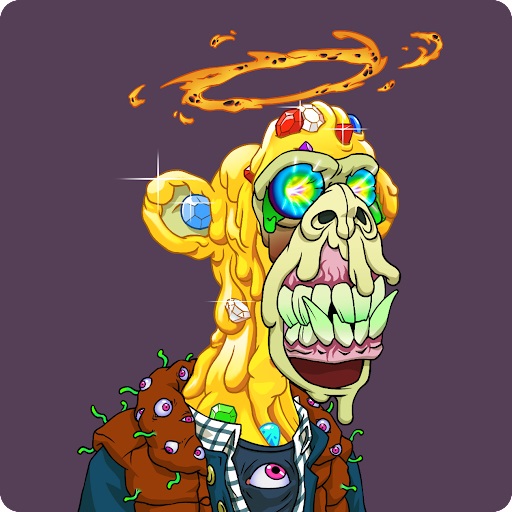 In brief, there are several reasons why investing in this collection is  a smart choice for this club single-handedly has the ability to manipulate demand and increase the price. Moreover, the clear road map provided by the BAYC/MAYC team grants the members a sense of security. Due the transparency in communicating milestones and dates builds a sense of kinship between the buyers and creators leading to an overall comfy environment. Who wouldn’t want to feel at ease when investing an organ worth of money? If owning a mutant ape NFT appeals to you, check out the collection on OpenSea!