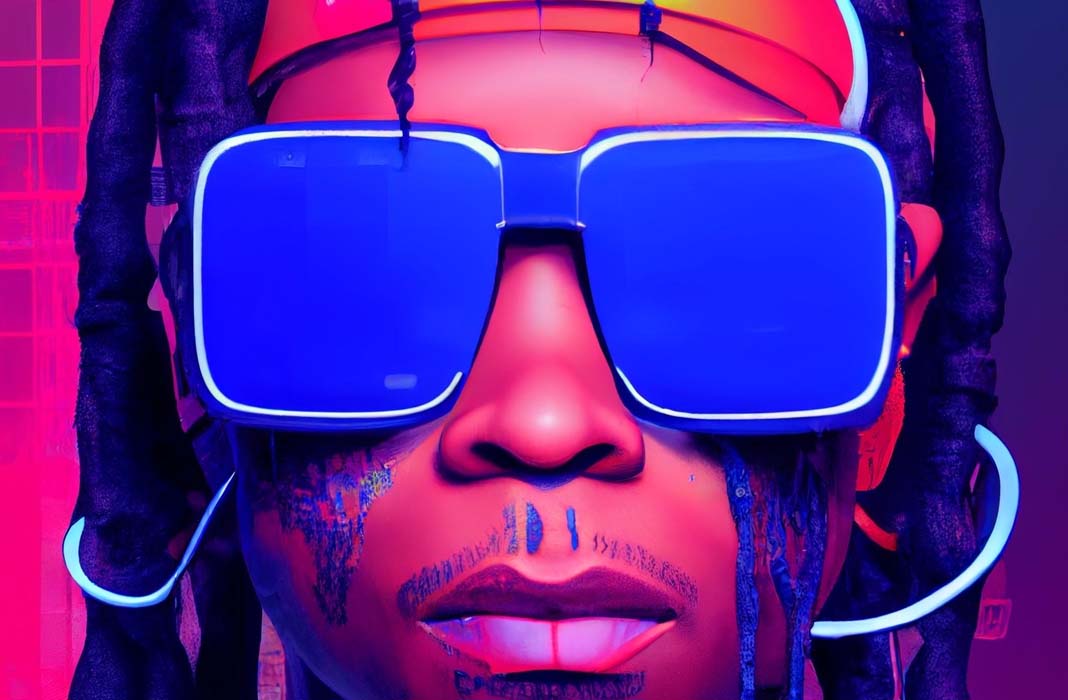 The concept of NFTs has easily become one of the most talked about innovations of blockchain technology. A new form of ownership of properties like real estate, art, music, or short sports video clips. Therefore you may have crossed paths with the concept of NFT celebrities even if you weren’t aware of it!

Tag along as we take you on an exclusive scoop into the crossing worlds of celebrities and NFTs. We further dive in to uncover the intentions behind some celebrity NFT projects.

Your Favorite Celebrities Have NFT Projects

The first celebrity that comes to mind in the promotion of NFTs is Snoop Dog.
With The Doggfather’s history as an entrepreneur and connoisseur of internet culture, it’s no surprise that the American rapper is a proponent of cryptocurrency and NFTs.
Before participating in the NFT community, Snoop Dogg was an early promoter of Dogecoin. In February 2022, the “Drop it like it’s Hot” artist rallied alongside fellow Doge supporters Elon Musk and Gene Simmons in tweets about Shiba Inu memes. Hence, pumping the price of the coin by more than 55% over one weekend.

Dogg made his debut into the NFT space in April 2021 known with the announcement of an exclusive drop via Crypto.com. The collection, “A Journey with the Dogg” features Snoop’s memories from his early years, NFT-inspired artwork, an original track called “NFT” and “Snoop Dogg Coins”. One of the pieces, titled “Death Row”, sold for $108,000.
Last September, Dogg revealed that he has accumulated valuable NFT assets under the pseudonym Cozomo de’ Medici. The entire collection values at around $17 million.

Wanna know more about the top celebrities with impressive NFT projects? Check this out!

The Escalation Toward NFTs

As of 2014 when the concept of NFTs first came up, creating one required a high level of technical skills. The first NFT was created and minted by Kevin McCoy and Anil Dash on May 3rd, 2014. The NFT was called Quantum, it was a video of McCoy’s wife which McCoy minted on the Namecoin Blockchain and sold to Dash for $4. But I bet that NFT would be worth millions of dollars today if we knew where it is right now.

Later in the future, the technology catches up with time and in 2021, NFTs saw the biggest boom ever. Specifically with the Crypto Punk NFTs, a digital collection of 2D drawn gangsters, leading the way. These Crypto Punk NFTs as funny as they were, sold for millions of dollars in Ethereum (ETH). 2021 started the main revolution for NFTs and at that time, the crypto bull cycle was on and everybody wanted a piece of the profits which led to an explosion in the creation and minting of NFTs.

The technicalities and cost of creating and minting NFTs were soon removed and virtually anyone could create and mint an NFT anywhere and anytime for little or no fees and without technical skills. This inadvertently leads to celebrities exploiting this new way of making money through digital art. With their already built popularity, it was easy to get their NFTs in top markets and sell them for millions of dollars.

Here’s a brief rundown since the beginning of NFTs:

Since NFTs gained popularity in 2021, popular celebrities have taken them as a way to increase their worth. The inevitable truth is that they have fans (community) which is the first reason their NFTs will sell. They also have the resources to create and promote their NFTs.

Celebrities claim they make NFT collections for charity or for the advancement of technology, IS THIS REALLY IT? Just charity and tech advancement?

The Purpose of Celebrities Making NFTs

Celebrities have created and minted NFTs both for personal and charitable gains . They’ve been able to profit from these NFTs to the maximum. Mainly because they have the fans and the resources to promote. Also to make sure these NFTs rake in a fortune for them.

But not all celebrity NFTs have good intentions and are likely to do well an example is the Akutars NFT collection.

Featuring 15,000 NFTs, the Akutars collection was released as the next chapter in the life of Johnson’s beloved Aku character. Micah Drew Johnson is a popular American former professional baseball second baseman. He played in Major League Baseball for the Chicago White Sox, Los Angeles Dodgers, and Atlanta Braves. The project was launched via dutch auction – a sale that starts at a set amount and then drops over time to the final sale amount.

Once the contract went live, NFT enthusiasts flocked to the Akutars website. In hopes of securing one of Johnson’s new avatars. Despite the starting price of 3.5 ETH (set to drop by 0.1 ETH every six minutes), thousands of transactions were submitted by hopeful collectors. Unfortunately, things quickly went sideways.

It turned out that the Akutars NFT had a faulty smart contract. Even when this was called out on Twitter before the launch, the team paid no attention to it and launched anyways. In the end, they ended up permanently locking over $34 million in Ethereum of investors’ funds in the smart contract. This clearly showed that not all NFTs from celebrities might be worth it. As an investor, you have to be sure of what you’re investing in before doing so to not run into losses. These NFTs are not quick profit schemes. It would be better to invest in a project that is slow but truly real. Don’t easily fall for a popular one in that you end up losing all your investment like the Akutars investors.

In choosing a good NFT project to invest in, as much as popularity is one of the biggest pointers, it shouldn’t be the first thing to look at.

A great example of a good NFT celebrity project to invest in is the Bored Ape Yacht Club NFTs by Yaga Labs. Since its creation in 2021, the BAYC received popularity and made millions of dollars from selling its 10,000 Bored Ape collection. To ensure continuity, BAYC has entered the development stage for a Bored ape metaverse called “Otherside” with land NFTs called “Otherdeeds”. They also went on to create the Bored Ape’s Apecoin. Apecoin  rewarded holders of Bored Ape NFTs with thousands of dollars. Especially during the initial coin offering, early airdrops, and launch. All their efforts are to ensure continuity and build a strong community.

Here’s a random fun fact for you. Some celebrities associated with NFTs such as Snoop Dogg, Justin Bieber, Steph Curry, Mark Cuban, and Tom Brady own a Bored Ape from The Bored Ape Yacht Club NFTs.

The advent of NFTs in the evolution of technology is a huge plus to the ecosystem. As much as it empowers people to make profits, they have to be careful about what NFTs they choose to invest in. Not all celebrity projects are worth the shot. Also, not all of them really care about the community. Be extremely cautious of rug pulls and scams. Don’t let anyone manipulate you with the FOMO trend. Be responsible, and do your own research ALWAYS.