The NFT Crash: The NFT Sales and Market Decline by 87% 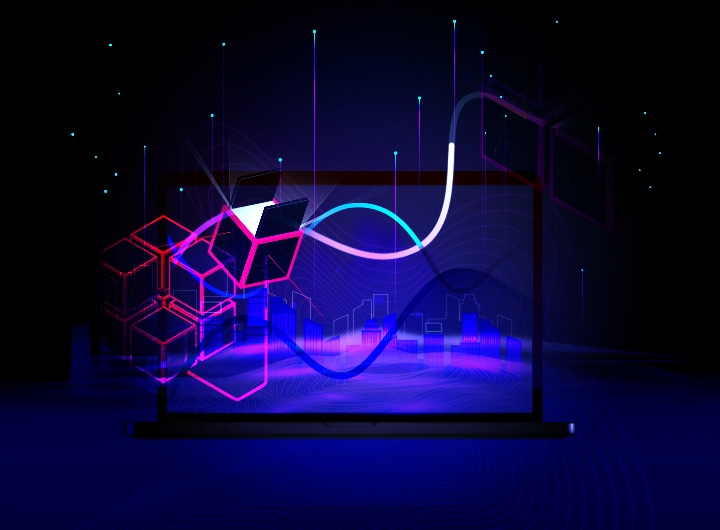 Is the current NFT crash something YOU have to worry about? Will NFT sales decline be the end for all non-fungibles? Are you going to lose all the money you’ve invested in NFTs? Could this all just possibly be the greatest rug pull in history?

Well, we’re here to set the record straight on the truth of the matter. We’ve based our research on data collected from the NFT market tracker tool on NonFungible for the past year. Basically going over the time that NFTs had their big market breakthrough and sales were shooting through the roof. And, we’ve also referenced their Q1 Report 2022 which highlights the beginning of the market decline.

Data released from the first week of May 2022 have got a lot of NFT collectors in hot water. We’re going to do a little breakdown of the entire market change. So, keep reading to find out whether you should sell your NFT or not!

So, is this THE NFT crash? Is the giant taking a fall?

Also, another thing we’ve considered for this case study is the NFT crash of the entire trend! Interest in non-fungible tokens has seemed to decline as a whole. By going over the total interest through Google Trends search, you can actually see a steep decline of almost 80%!

This phenomenon is a worldwide thing that’s leaving a lot of NFT owners with no return for their investment. The best example of this decline would be Sina Estavi – chief executive of Malaysia-based blockchain company Bridge Oracle. He paid 2.9 MILLION for an NFT of Twitter founder Jack Dorsey’s first Tweet last March! Now it supposedly can’t even scrape up $14,000 in resale – if they’re lucky! However, he blames it all on the current market fluctuation that “occurs in any market”.

Although the trend looks like it’s going into an eminent NFT crash, there are people keeping the trend alive! With tons of musicians, influencers, artists, and celebrities endorsing non-fungibles. Sneaker brands are building futures in non-fungibles with their digital sneakers. So, could it be really that bad?

Finally, the last part of our NFT crash analysis is the demand and supply causing NFT sales decline. You see, ever since NFTs came out, there has been a surge in creators trying to market and sell their NFTs. According to The Wall Street Journal, “There are about five NFTs for every buyer, according to data from analytics firm Chainalysis”.  They also pointed out that, as of the end of April 22, there have been 9.2 million NFTs sold. All of which were bought by 1.8 million people!

Of course, this could also mean that the NFT industry is becoming more tailored to specific collectors. The frenzy has definitely died down and the initial purpose of non-fungibles might be seeping through! Because, after all, there are still a lot of NFTs selling for a shit-ton of money!

In short, the outcome of this all is that the NFT crash is not exactly a crash at all. The NFT sales decline is definitely slowing down at a macro level. However, for artists and people truly invested in the industry, this might just be the filtering process they need! We guess we’ll have to wait and see it through!