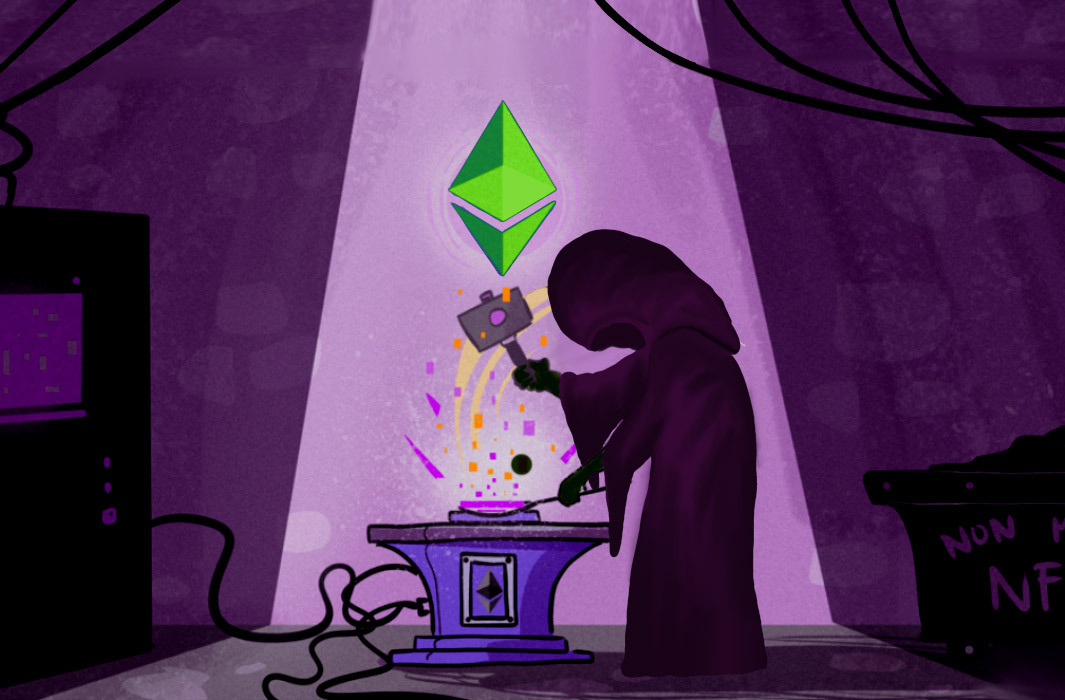 Ever wonder how NFTs are created? The process is called Minting. Minting is the process of transforming digital data into crypto transaction that will be stored on the blockchain. It’s a similar process of uploading crypto coins on the blockchain. Each blockchain and marketplace has different approaches to minting that depend on several factors. So, what are the different types of NFT minting?

The Different Types of NFT Minting

A standard mint is one that is disclosed beforehand, meaning the mint address and other details are made available to the public. It enables you to “audit” or examine the smart contract prior to your NFT mint. This will make you confirm the reliability of the group and collection offering the NFTs. It also helps you confirm that you have your intended target audience before launching your NFTs. However, the standard NFT minting became less popular with the entry of nefarious minters.

In its initial term, whitelist is when a selection of VIPs or OGs – original gangsters – have early access to an NFT collection. This is when the NFT is usually cheaper. If you’re are on the whitelist, you have the opportunity to mint the NFT at a lower price before the collection even goes public. This usually happens for over-hyped projects.

This is similar to the regular whitelist mint. The key difference is that only a portion of the White listers are chosen. Not all white listers are allowed to have an early access to the minting process and thus a “raffle” is conducted to choose a certain number.

This is the exact opposite of the whitelist mint. Here, the general public have the chance to mint the NFT without even having to be on a whitelist. For example, Street Machine NFT is a story-driven collection based on the Ethereum network. They released their collection through a public drop without a whitelist sale, and their collection sold out swiftly with high resale price. Today, they have reached 172ETH in trading volume on OpenSea.

To keep the hacking process more challenging, stealth mints are used to restrict bots from accessing the smart contract and mint before the release date. It’s a minting type that promotes fairness. Some individuals would use bots to conduct a mass minting at launch, taking away others’ opportunity.  Some initiatives could use the term “stealth” as a marketing gimmick before really launching.

Just like its name, it’s when an NFT collection suddenly drops on the market. No one knows about it beforehand. This is usually a risky approach. It requires to have some real hype and a FOMO marketing campaign laid out.

Lazy minting is when an NFT is accessible off-chain and only becomes minted after a sale occurs. As a result, the artist effectively pays the fees when someone buys a token. This will save the artist from having to pay any advance gas fees to mint their NFTs before launch.

Free mint is the ability to mint NFTs without any cost making them completely free to mint. However, at times, artists would only pay gas fees. In other words, free-to-meet NFTs let’s the buyer cover the minting fees instead of the creator. Many NFT projects are implementing this type of minting

Remember that minting NFTs is still in its infancy stage. Despite the fact that there are many individuals making large amounts of money quickly and easily by minting NFTs. The ability to passively monetize assets is indeed a major development. This is not only for artists, content creators, and video gamers, but also for other professionals in the online creative economy.

However, you shouldn’t regard minting and selling NFTs as a way to quickly increase your wealth. Selling your digital assets will most likely involve some upfront expenditures. Also, there is no assurance that anyone will actually buy your NFTs.

Minting your creations and turning them into blockchain-based assets is a promising step. It has the potential to ultimately alter how you, as a creator, are compensated. However, you should always do your research on the NFT market, the type of minting you prefer, or if you can actually afford it. The NFT industry is definitely worth investigating whether you’re an artist or simply a digital entrepreneur. Don’t know how to mint an NFT? Don’t worry! Figure out how to mint an NFT here.