The NFT Now Gateway: Taking Over Miami In a Few Days! 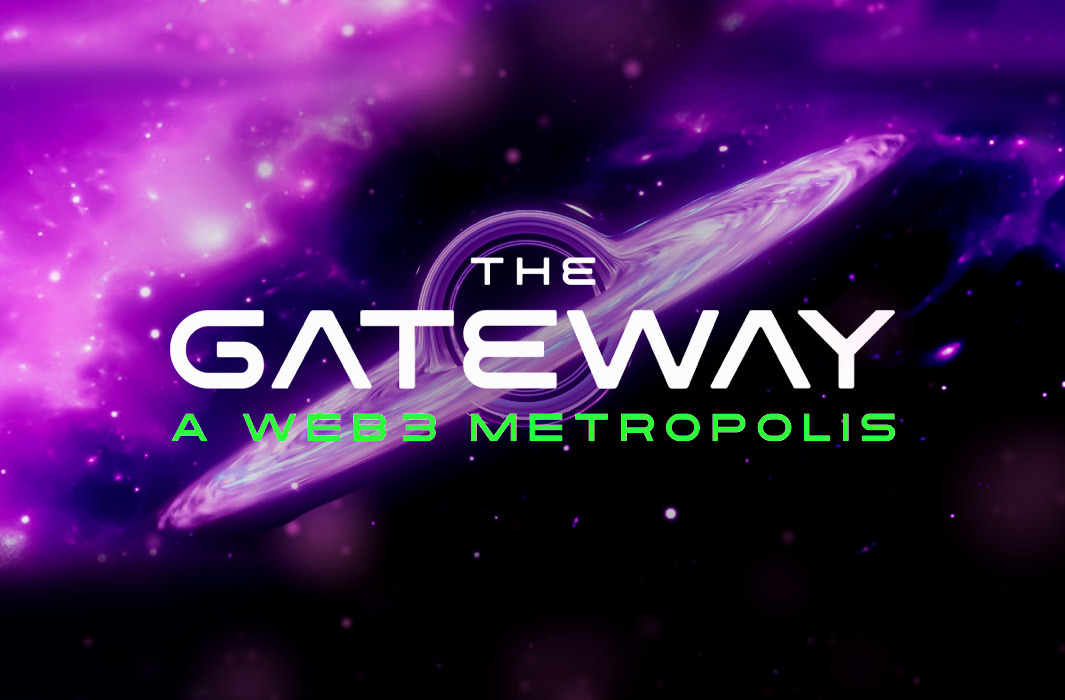 The NFT Now Gateway is a side event at Art Basel Miami, the US’s most prestigious contemporary art fair, meant to celebrate everything related to blockchains, NFTs, and crypto. It will be hosted by ‘nft now’ and Mana Common while being powered by MoonPay. It even has a  jaw-dropping collaboration with Christie’s auction house. I’m too excited for a long introduction. Let’s just jump right in and explore all about this event.

We know there’s an event but where, when, how, and who’s coming? Hey, calm down. I’ll tell you. The event will be in Miami, in the city’s Downtown Flagler District. It will run between November 30th and December 3rd from 12 PM to 9 PM each day.

On their website, they introduce the event like this: “Over the course of 5 days, we’re taking over 12 buildings and 2 city blocks in Downtown Miami to unite the web3 community for a landmark experience unlike any other.

Featuring leading artists, community partners, speakers, and performers, The Gateway: A Web3 Metropolis will form an unprecedented nucleus for creative empowerment as we embark upon an inspiring new chapter together.”

We’re excited to announce the first wave of incredible artists joining us for The Gateway! 🌀🌴

Artists, Speakers, and Musicians at the NFT Now Gateway

There are a ton of artists at this event and the lineup is truly amazing. Here are some who are showing up: The African NFT Community Club, Blake Kathryn, Beeple, and Zancan.

Also, multiple known NFT influencers in the crypto space are speaking at the NFT Now gateway like Gary Vee, Farokh, Kmoney, and Sasha Stiles. Moreover, a bunch of musicians are performing at this highly hyped event like Siobhan Bell and Latasha.

They might add more people in the upcoming days so make sure you stay up to date with all their socials:

All of the above? Hats off. But, what am I here for? NFT Now Gateway collaboration with Christie’s. I just love art and artists way too much. Yes, I’m one to stare at a painting for hours. Don’t judge.

Christie’s is a British auction house founded in 1766 by James Christie. However, it has been experimenting with NFT auctions for a while now and hosted a couple. If you’re not sure what NFT auctions are and they work, read this article.

Christie’s 3.0 is an on-chain auction platform dedicated to exceptional NFT art. Whether you’re new to NFTs or already a committed member of the community, discover and bid on exclusive drops curated by Christie’s.

Okay, art peeps, I got you. I present three of the many artists showing up as part of the Christie’s and NFT Now Gateway collaboration.

Dave Krugman is a photographer and writer based in New York City. He fully dived into the NFT community and adopted it as a new platform for expression and education. He’s launched his own non-fungible collection called DRIVE. It currently has a 1.5 ETH (approximately $1,795 per the ETH rate at the time of writing) floor price on OpenSea.

Later on, Krugman founded the creative community allships.co. The artist hopes to highlight and nurture rising talent within the NFT art community, through this community. He will be making an appearance at the NFT Now gateway event. 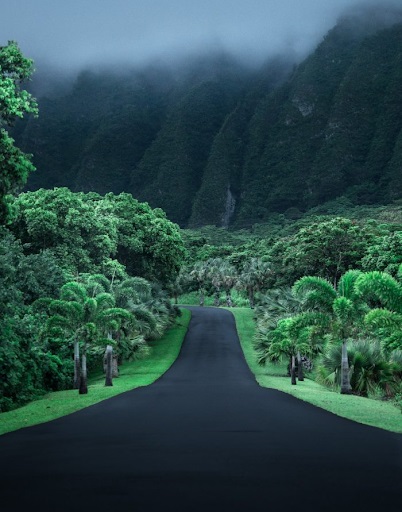 Cath Simard is a wilderness photographer and digital artist who created the world’s first image “freehawaiiphoto” to have its rights released after its 1/1 NFT was bought on the blockchain. To support the land and communities in Hawaii, Simard donated some of the profit of the sale to multiple non-profit organizations like Cultural Survival.

I personally love her because she uses her imaginative composite images to raise environmental awareness. Her scenes often show cold landscapes that represent a planet in the middle of rapid climate change.

Ash Thorp is a director, designer, illustrator, and Artist. He’s… insanely weird. He cut his teeth as a freelance graphic designer and his work tremendously contributed to the development of Ender’s Game film adaptation and the Total Recall reboot.

Afterward, Thorp founded ALT, Creative Inc, handling projects like the Batmobile’s design for the 2022 Batman flick. Moreover, he has a consistent track record of personal art including the NFT piece Degradation, which sold at Christie’s in 2021.

NFT Now Gateway 2022 truly has an impressive lineup of speakers, musicians, and artists including amazing collaborations. I’m looking forward to seeing how this event will play out in the middle of the severe market crash. The market drop is seriously affecting everyone. As we speak, there is $1.5 million worth of Coachella NFTs locked with holders unable to access them. Read all about it here.