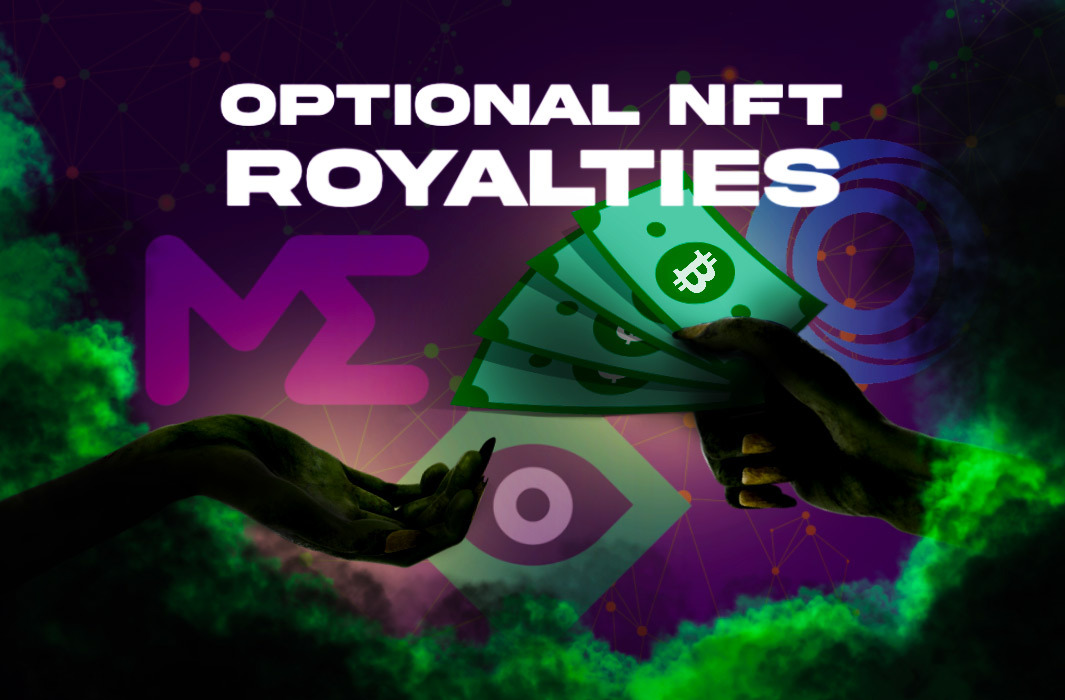 The special thing about Non-Fungible Tokens is that they provide the distribution of royalties from resales. Royalty payments are the glue that is holding NFTs together. However recently, marketplaces such as X2Y2, LooksRare, and Magic Eden have revoked the trait of NFT royalties being obligatory. Now, marketplaces are shifting to optional NFT royalties. This means creators will not always get fees from resales.

So what does that say about where NFTs are heading? Things might go south as the decision of making ‘0% NFT royalties’ an option is receiving backlash from creators.

What are NFT Royalties? 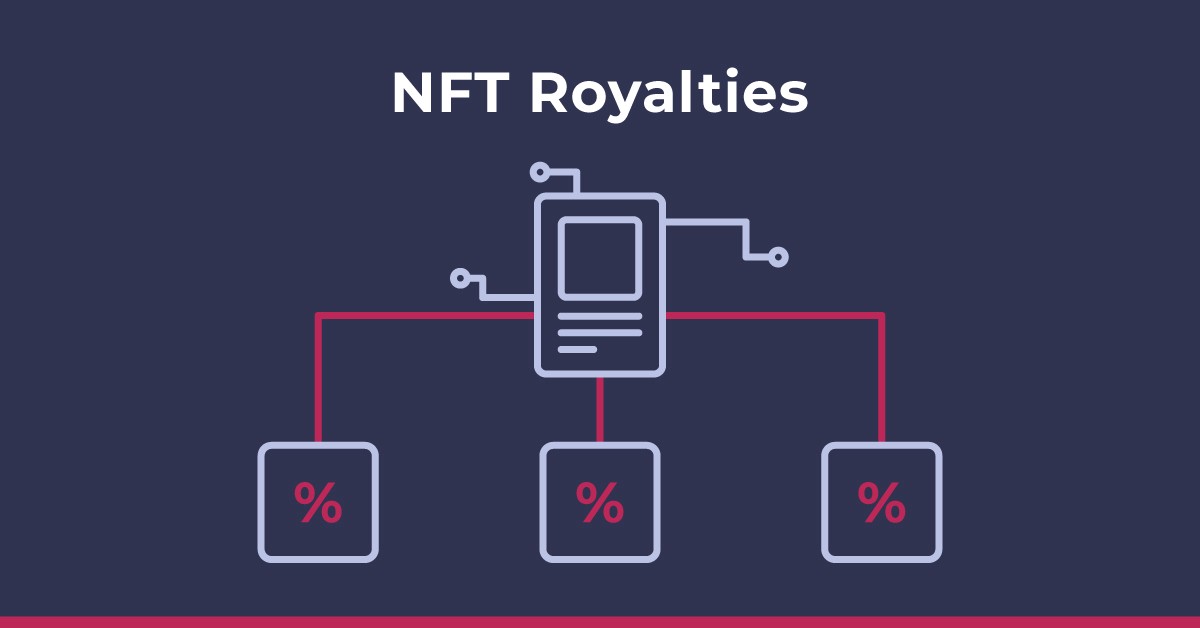 Ever since NFTs became popular, creators have found them a great way to profit off of their works even after they had sold their NFTs. NFT royalties are the percentage of the sale price each time an NFT gets sold on a marketplace. Creators can choose within a range of 0 to 10%, while the standard percentage is about 5-10%.

NFT royalties are considered a smart contract written on the blockchain. Therefore, the payment of each secondary sale is immediate. So if a marketplace enforces royalty payments, the terms are coded on the blockchain. That way, there is no need for a middleman for the transactions. When an NFT with specific royalties is sold, the terms take the percentage of the sale and pay them to the creator.

X2Y2, an Ethereum-based marketplace, announced on 24 August that it will give the decision for buyers to set the amount of royalty fee they wish to contribute to an NFT project. This means buyers have the ability to choose 0% royalty payment, thus not paying the creator anything.

Buyers on X2Y2 can now choose the amount of royalties they would like to contribute to projects.

Dominant aggregators intend to provide similar functionality in the imminent future. As such, X2Y2 would like to make sure we are ready & staying on top of market movements.

The backlash X2Y2’s announcement received resulted in an update posted on Twitter by the marketplace, claiming that “Definitely not, unfortunately, we do not want 0% to be the norm by default.” The update also mentioned that the marketplace will enforce buyers to pay NFT royalties on sales of 1/1 collectibles, in addition to a ‘holders only’ voting system where groups can collectively decide whether to enforce royalty payments on certain NFT collections.

🧵After some difficult reflection and discussions with many creators, we’ve decided to move to optional royalties on @MagicEden.

Effective later today, we will also begin running a promotion to waive our platform fees.

Many individuals are accusing Magic Eden of “Wash-Trading”, wherein they opted for optional royalties as a way to elevate the tracked trading volume of some projects, thus making them earn more visibility on the charts. Opensea, which still enforces obligatory NFT royalties, has stated that it will temporarily take Solana projects off the top charts in order to restrict manipulation.

On October 27, LooksRare announced joining other marketplaces in the optional NFT royalties. The marketplace stated that this new royalty strategy is a “competitive solution that still benefits creators.” Even though creators may not be getting royalties from secondary sales, LooksRare is making sure that a 25% protocol fee will still support both parties. That means, 0.5% of the sale price will go to creators in order to compensate for the royalty payments.

🧵 Starting today, #LooksRare will no longer support creator royalties by default, and instead, share 25% of the LooksRare Protocol fee with creators/collection owners.https://t.co/roNvv1q30R

MOOAR Marketplace Says No to 0% Royalties

The creators of the move-to-earn Stepn, have recently launched their own NFT marketplace MOOAR. The marketplace’s most notable feature is that it won’t support an optional royalty fee. Instead, the Marketplace enforces a 0.5 to 10% fee of the sale price. Thus, the buyer can’t choose the percentage, and consequently, it can’t be 0%, ensuring all creators benefit from their creations. Also, instead of the market taking a percentage of sales for itself as other marketplaces do, MOOAR will instead charge a monthly subscription of $29.90.

The Consequences of Optional Royalties

If more and more marketplaces adopted optional NFT royalties, things might not look so promising for the NFT community. Collections will start to blacklist certain marketplaces in order to avoid zero royalty fees, making the competition between marketplaces diminish. Markets like Opensea and MOOAR, which still offers obligatory royalty payments will thrive. Ultimately, the decision not to pay royalty fees for creators may push newcomers away from Web3-related activities. However, things are still not clear whether marketplaces will change their plan of paying honorary creator royalties.