35 Years Later, The Nike Air Ship PE Is Back! 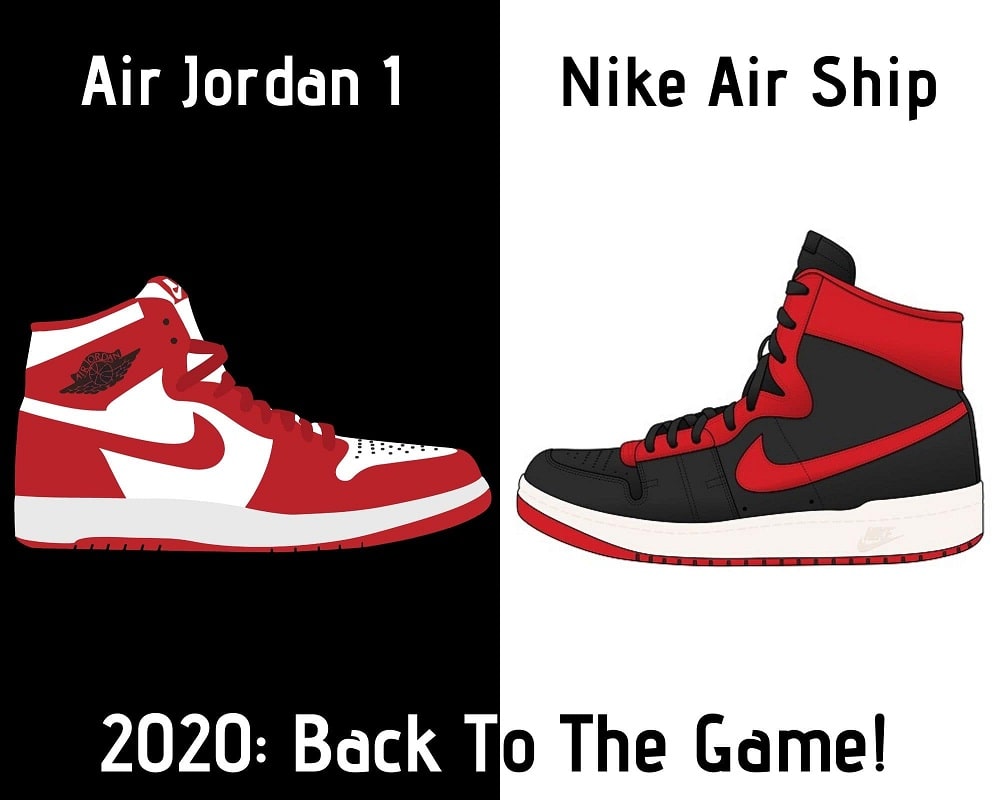 Whether it’s the Fearless collection, any collab or just an ordinary drop, Air Jordan 1 has always been the center of attention of the media and the sneakerhead community. But, are you really a sneakerhead if you don’t know about the legendary Nike Air Ship? If you don’t, you will in a bit. However, 2020 is as far as we can see, going to be a great year for Jordan brand and sneakerheads.

Do you remember the story of the banned Air Jordan 1?? Well peeps, it’s not what it looks like!! Apparently, the actual banned shoe

was a red and black Nike Air Ship which His Airness rocked in his rookie year, and it violated the “uniformity of the uniform” league rule. 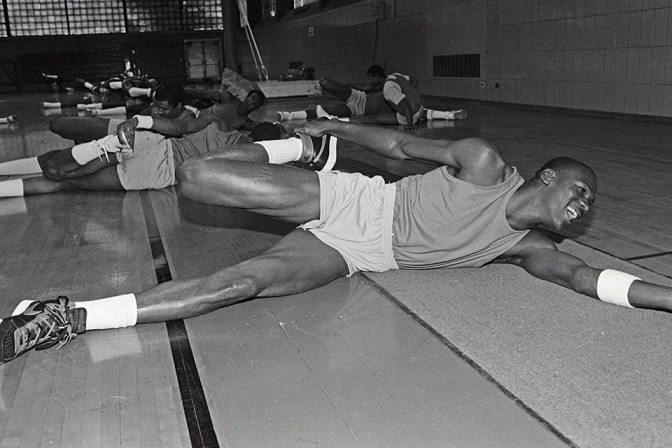 However, it was the Air Jordan 1 that took the cake and got all the promotions and advertisements. This campaign was a crucial moment in Jordan Brand’s life and it was very strategic.

But what happened to the original Nike Air Ship? Even the Jordan Brand acknowledged it back in 2014. So did that mean that something was cooking? 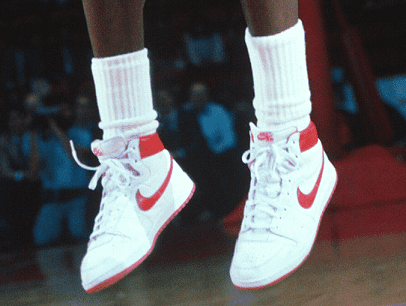 Today, 5 years later and 35 years after Jordan’s rookie year, Nike and the Jumpman are giving every sneakerhead out there a mini heart-attack by revealing the upcoming release. A two-pair pack of Nike Air Ship and Air Jordan 1 High OG!

Hiroshi Fujiwara, the Japanese streetwear designer and Nike’s long-time creative partner, had the honor of presenting the upcoming masterpiece on Instagram.

The picture features a huge shoebox split in 2 colors: blue/white grid and red/black that mark the years 1984 and 1985 respectively. On the inside, the box is also in two parts in the middle to divide the contents. The contents are simply a legacy on their own. On the right side, we have the 1985 OG Air Jordan 1 High. We all know AJ1’s history and love this particular silhouette. But the real history? It’s on the left. The Nike Air Ship has been the underdog for more than three decades. But now, it’s the Ship’s time to sail! 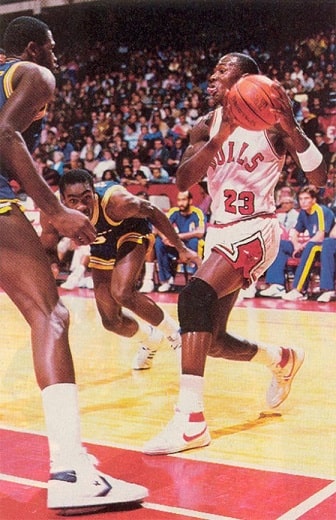 When Will It Drop?

There is no release date yet, so always be on the lookout for any news. However, we think that the kicks will probably drop some time in 2020.

Speaking of 2020, Nike has a lot of tricks up its sleeve and one of them is potentially Sacai!

Will Nike Air Ship Sell If You Wanna Flip Them? 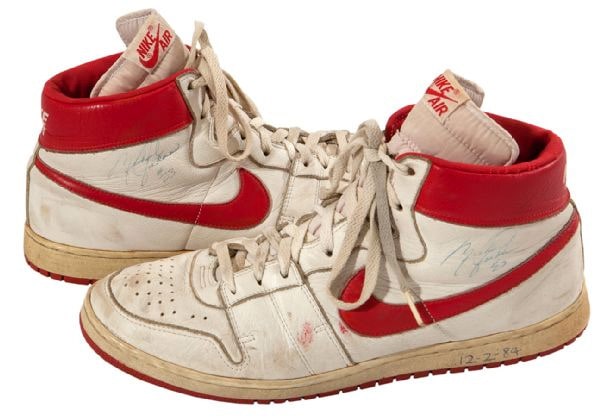 This is why, in our opinion, you have to get this 2-pair pack when it releases for retail, or else you’re stuck with a high resale value. How?Well, using our bot of course!

Nike Air Ship might be just one shoe, but it’s no ordinary shoe. People tend to underrate it even though is has a very interesting backstory. Air Jordan 1 stole the spotlight since 1984, but now they’re back to shine together in style!
Can’t wait till 2020 and dying to find some budget-friendly sneakerhead gifts? You should take a look at this.