Are Nike and Sacai up to something for SS20? 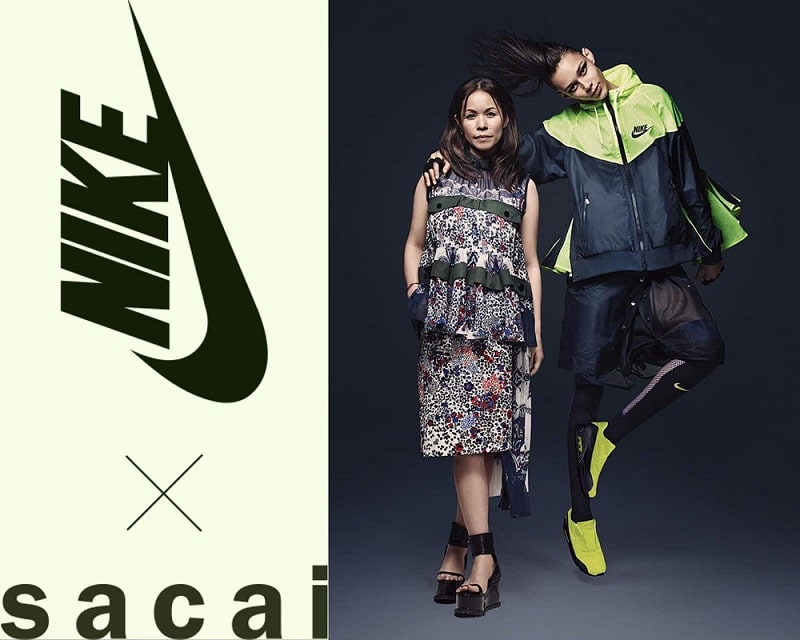 Nike Sacai was the collab of the SS19, nobody can argue with that. But do we know who’s the face behind this iconic collaboration?

The genius behind the brand is Chitose Abe.

In her hometown Gifu, Chitose Abe (Sakai then) was in contact with fashion since her childhood because her mother was a seamstress. Then, after she graduated from college in Nagoya – which was a 2 hour commute from her hometown – she went on to work for World Co. for a year. Then, she left to work for COMME des GARÇONS as a patternmaker under Junya Watanabe. 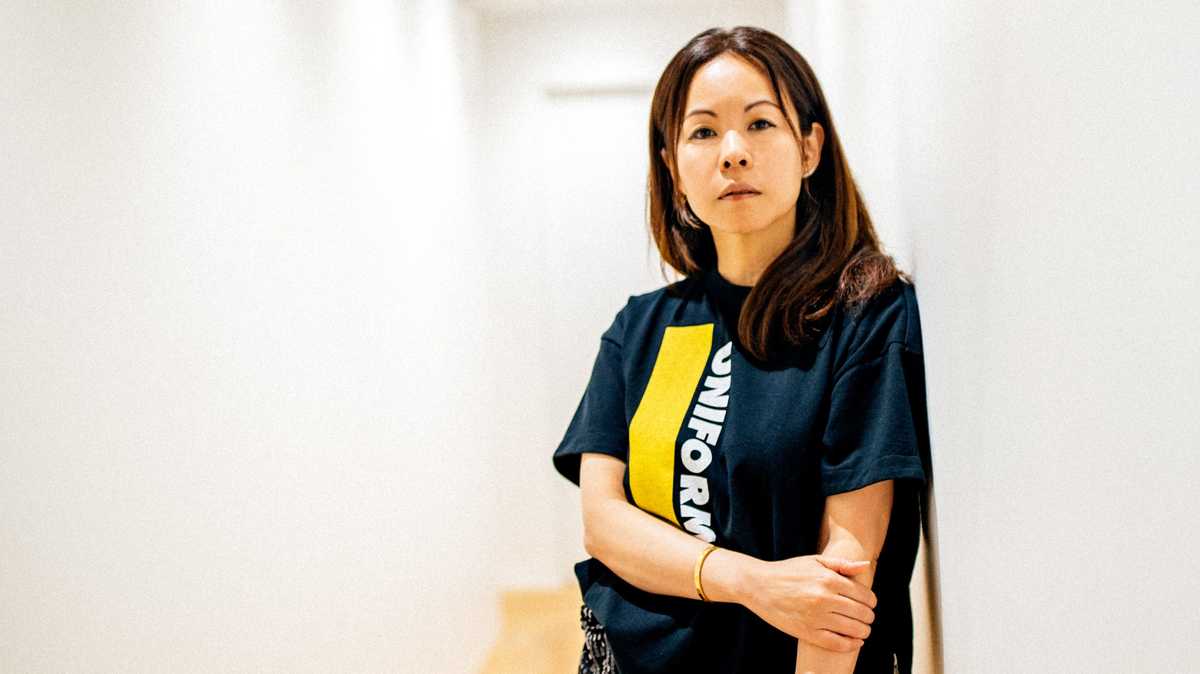 After leaving CDG, Watanabe took Sakai with him when he founded his own brand, and it was there where Chitose Sakai met her husband-to-be Junichi Abe. In 1997, Chitose gave birth to her daughter and left CDG to raise her for two years! 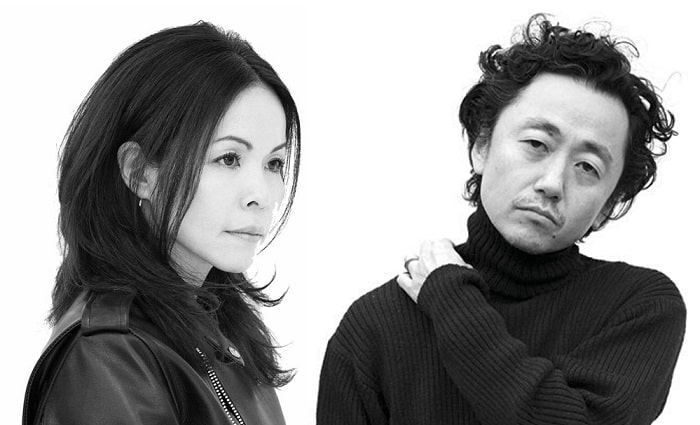 However, it was a hard time for Abe without using her creativity and design skills. So she ended up launching her own home-based brand in 1999: Sacai.

The main purpose behind the brand was providing functional yet stylish clothes for all women leading a fast life! So basically, it targeted working mothers and empowered women generally.

From there, everything went uphill for Abe and Sacai. The brand started gaining a reputation in Japan and the whole world after the Paris Fashion Week 2011.

After developing a reputation in the fashion industry, Sacai and Chitose Abe caught Nike’s attention. Right then and there, it was the beginning of something beautiful.

The first Sacai collab was with NikeLab whose goal is to collaborate with fashion brands to present a new take on classic designs!

The byproduct of Nike Sacai 2015 was a capsule of 8 apparel items and a new take on the Nike Air Max 90, all for the ladies. Through this collaboration, Sacai managed to make the sneaker community interested in what it has to say!

4 years after the first collab, the Nike Sacai collaboration was back with brand new ideas. However, this year’s sneaker release made sneakerheads go crazy! Two classic silhouettes – the Nike Waffle and Nike Blazer- dropped bearing Sacai’s mark through the unique colorways and double laces, midsoles and swoosh! 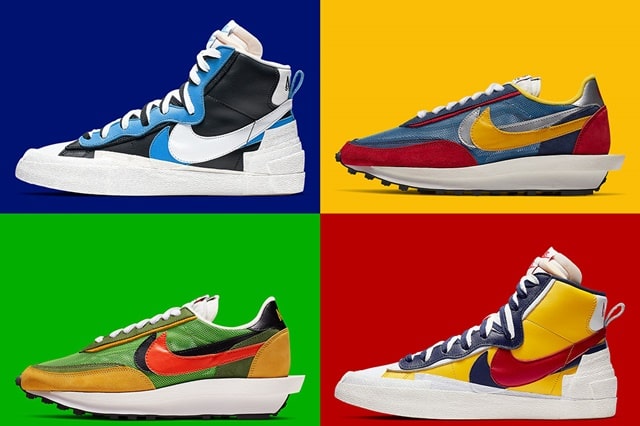 The hype that the kicks had was amazing and we dare say that the May 30 drop was the collab of the season! It included 2 new colorways of the LDWaffle: the Green Multi and Blue Multi, and 2 new colorways of the Nike Blazer: Black Legend and Snow Beach! The Nike Sacai collab managed to make itself heard in the sneaker world. Which is why the following September drop needed no introduction. The same silhouettes dropped in muted colorways that were fit for the fall season! 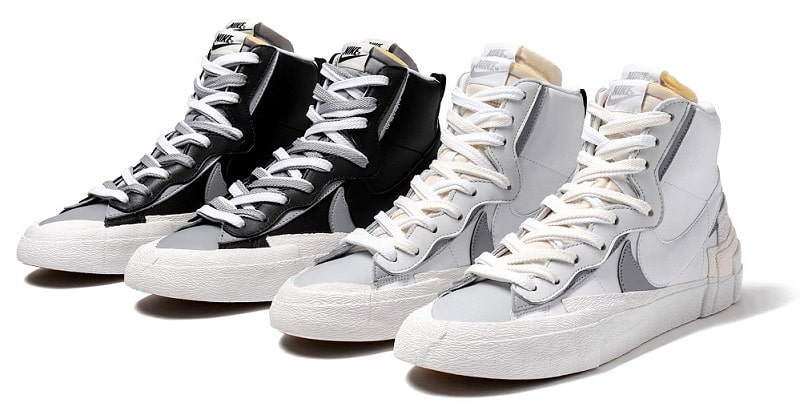 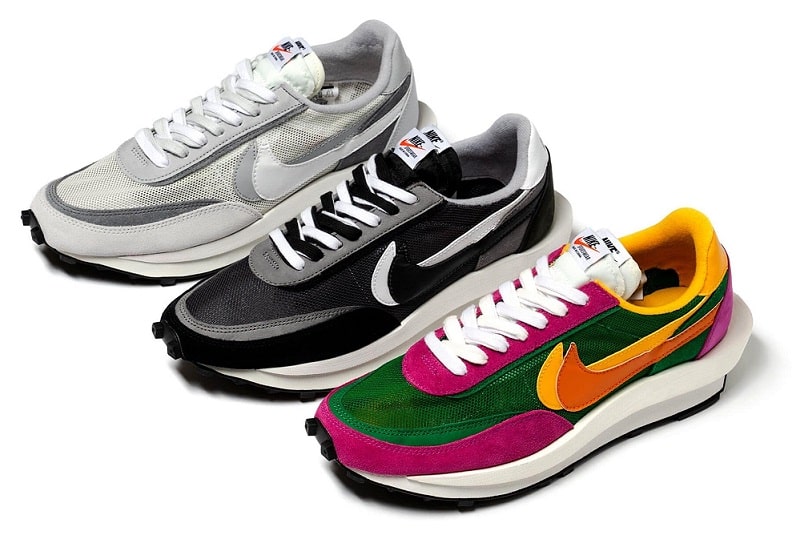 Did you know that Nike is one of the companies that joined the Fashion Detox movement?

Talk on the sneaker street is that the Sacai Nike partnership is far from done! In fact, rumor says that two new LDWaffle colorways are dropping sometime between March and April of 2020. The colors will be monochromatic blacks and whites. It also states that nylon will replace the mesh in the upper!

We don’t know whether these rumors are true or not right now, but you should definitely be on the lookout for any news! So keep it locked on our blog to stay updated on everything Nike Sacai!

It wouldn’t do harm to keep you bots on the lookout either. Afterall, if these kicks turn out to be a reality, you alone will have a slim chance at copping one pair. However, with a bot, server and proxies, you’ll boost your chances at getting many pairs and flip them for some easy cash!

Meanwhile, here are some pictures of the upcoming (maybe) Nike Sacai collab!