Nike to Launch its Web3 Platform Nike Swoosh in 2023! 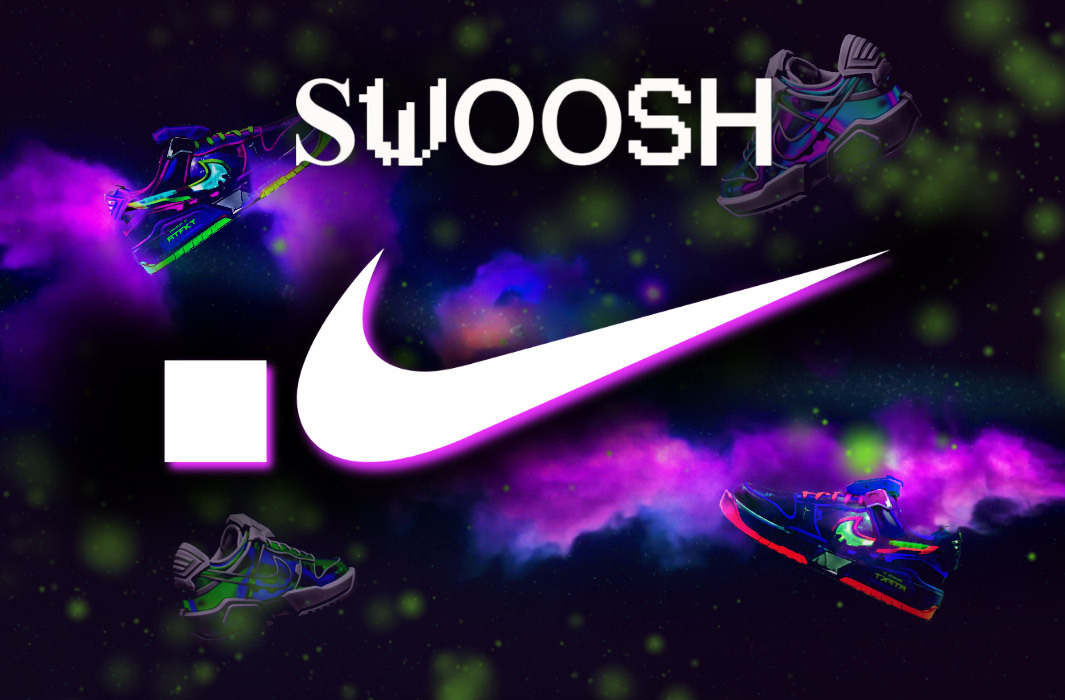 Even though the cryptocurrency exchange platform FTX went bankrupt, the NFT market is spiraling downward, and popular NFT collections like BAYC reaching an all-time low, Nike is still insisting on riding the Web3 wagon like never before. The sport-apparel giant is launching its first-ever Web3 platform. Swoosh. Nike’s acquisition of the Web3-based studio RTFKT was a big step into the blockchain. However, launching a dedicated Web3 platform might be Nike’s biggest attempt to solidify its place in Web3. So, what will Nike Swoosh offer? 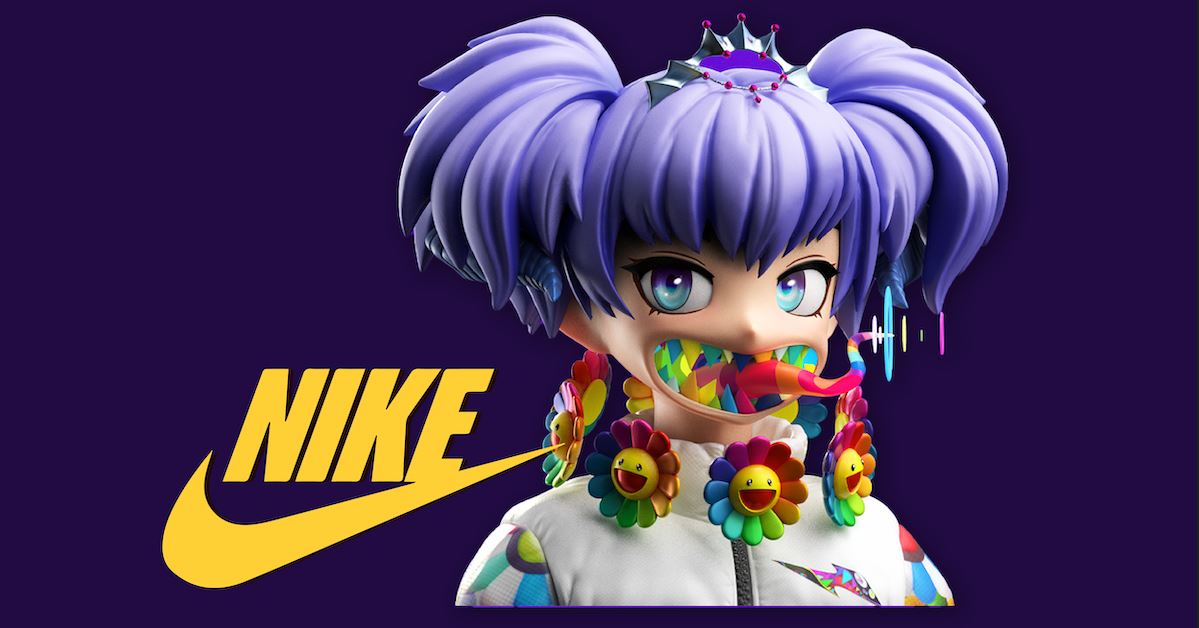 Nike was one of the first fashion brands to approve of NFTs and blockchain technology in general. Back in 2019, Nike launched blockchain-based sneakers called Cryptokicks. One Cryptokick was sold for $130,000 and set Nike off to an NFT trail with no going back. Last year, Nike bought the creator-led NFT studio RTFKT. After RTFKT got under Nike’s umbrella, both entities worked together to produce the PFP project CloneX in collaboration with Takashi Murakami. The project was Nike’s biggest Web3 hit, making over $700 million in secondary market trading volume. That means, according to Dune’s chart, Nike has generated $180 million from primary and secondary sales of NFTs combined! After thinking that Nike reached its Web3 goal, the famous fashion brand hit us with major news announcing Nike.Swoosh platform.

Before the big announcement of Nike Swoosh platform, Nike had bought the Ethereum-based domain .Swoosh for 19.72ETH. The price and name of the domain are a tribute to the first Nike Swoosh made in 1972. On November 14, Nike announced the launch of .Swooch platform that acts as both virtual apparel initiatives and an educational hub for Web3. The most notable aspect of the platform is that customers can become co-creators of some of Nike’s apparel.

The platform kicks off in December by initiating Web3 educational tutorials, like setting up a crypto wallet. However, it’s not until January that Nike will drop its first NFT virtual items as a collection. Nike is trying to elevate the NFTs on the platform from just collectibles to items with utility. How? It will do so by providing ways to curate a community and sell actual IRL products.

Since Nike is building a platform to invite Web3 newbies and people who are into blockchain technology, Nike is keeping things simple by making transactions in US dollars at first. After some time, it will allow users to start using cryptocurrencies as a means of transactions as well as moving digital assets to NFT marketplaces. Nike Virtual Studio GM Ron Faris claimed in a press release that they “are shaping a marketplace of the future with an accessible platform for the Web3-curious.”

Nike’s NFT apparel and digital assets will be minted on Polygon, instead of Ethereum mainnet. They will be available on the Web3 platform Swoosh on a .nike domain. Nike chose its own domain to limit scammers and fake platforms from emerging, it also creates a great sense of security for users seeing a large company’s name in a web domain.

Nike is planning to push Web3 to a new level of community engagement by creating community 3D challenges. The winning apparel designs will be available on the platform as Nike NFTs. Winners will also get a royalty from the NFT sales they helped to create.

More brands are breaking through the blockchain and making sure they have a seat at the Web3 table. Brands like Adidas, Puma, Dolce & Gabanna, and many more have already secured their seats. However, now we’re seeing them enjoying their place at the Web3 kiddy table, while Nike is trying to upgrade to the adult one by launching a dedicated Web3 platform. The notable thing about brands’ contribution to the Web3 and NFT scene is that it does not relate to the NFT market. Even though the charts are down like never before, sales are crashing to the depth of earth, and more people are freaking out about the crypto decline, brands are acting like the saviors of the blockchain. Let’s hope they do save it for once!