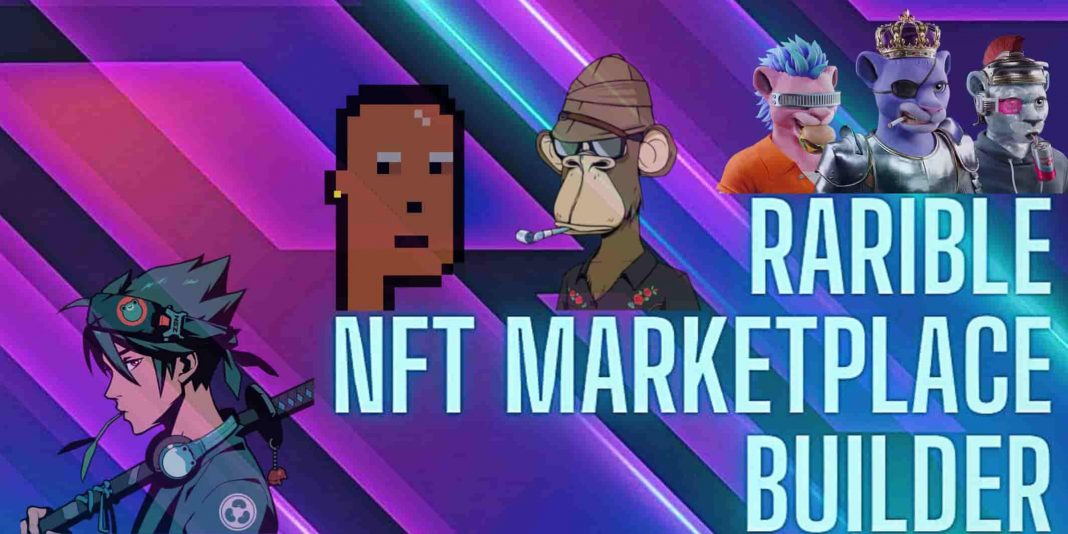 The NFT marketplace Rarible is the second-best NFT market on the web. The marketplace decided to aid Polygon artists by launching an NFT marketplace builder. The rarible builder will aid these artists in building a marketplace that caters to their needs. The tool is similar to the one rarible launched on the Ethereum blockchain. Let’s dig in.

The rarible builder tool is created for the Polygon blockchain. Similar to the tool launched on the Ethereum blockchain, this tool houses many benefits for NFT creators.

This tool is free to use that lets you customize your new NFT marketplace(s). Moreover, it does not require any previous knowledge of coding. Creators who mint NFTs on Polygon can now create their own collection-specific storefront for free using Rarible’s infrastructure. Utilizing the platform’s native accumulation tool, creators can also include tokens listed across other secondary marketplaces.

As you might know, Polygon is an Ethereum sidechain, i.e. a blockchain that leverages Ethereum’s infrastructure while offering faster and cheaper transactions. The Rarible builder team stated:

” We firmly believe in the role of Ethereum-based chains in growing the NFT space, and Polygon’s recent success with onboarding both web2 (Nike, Reddit) and web3 (y00ts) giants makes us even more bullish”

As the hype around Polygon has grown over the past several months due to initiatives such as the Starbucks Odyssey program, NFT marketplaces have been following closely. In November, leading Solana-based marketplace Magic Eden expanded support for Polygon to attract Web3 game developers and players. Meanwhile, Instagram has also chosen Polygon to power its Digital Collectibles feature as part of its push toward mainstream adoption.

How To Create Your Marketplace Using The Rarible Builder

First, you must log in to Rarible with the wallet that owns the collection, navigate to the collection and click ‘ create marketplace.’

And after a few easy steps, your custom marketplace is ready to use! 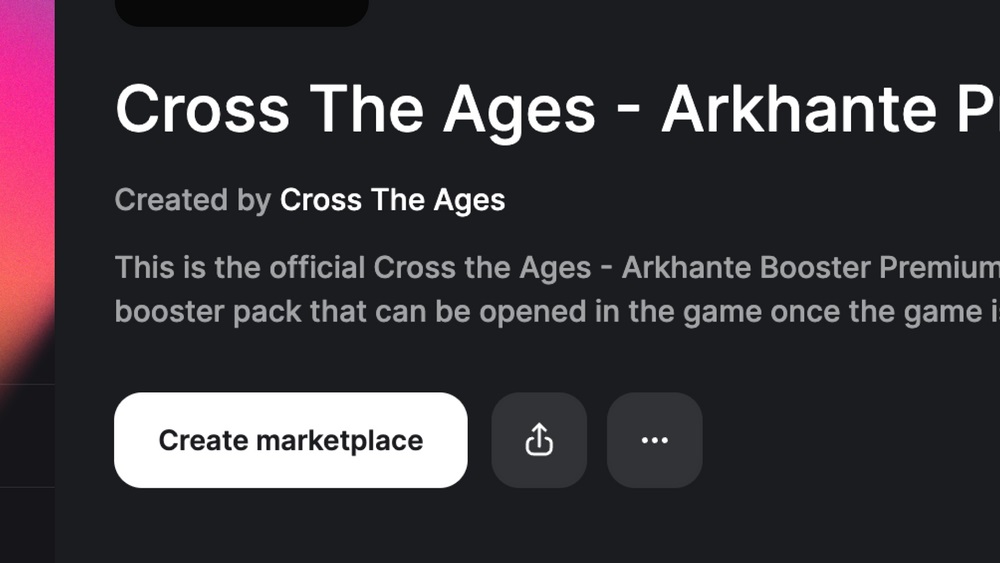 Unlike the Ethereum- based community marketplaces, the ones created on Polygon won’t have listings collected from other NFT marketplaces at first. But rarible ensured users that they are working on adding Opensea Polygon orders, and they should be live soon.

In Rarible We Trust

Unlike any Web2 company, one would only be able to find such a service provided on the Web3 side of the internet.  And in turn the famous NFT marketplace, Rarible provides more services other than the rarible builder. The royalty feud between creators and marketplaces has been ongoing for a while now and rarible was one of the first to ensure their creator’s rights. So, the only logical thing left to do is to enable users to make their own NFT marketplaces. Which gives them complete control over their projects and collections.

In this creator-first spirit, Rarible has also designed its NFT marketplace builder for ease of use. Without giving up the level of customization available to creators interested in using the service.

Rarible also provides a white glove service to ensure any features or customizations not available in its base marketplace builder tool can be accounted for. And some of the projects that have benefited from this service are Krapopolis, CryptoPunks V1, and Fox Deportes.

The NFT community is growing! And thus its services and marketplaces need to keep up with this constant growth and change. The Rarible builder for NFT marketplaces is one of the updates that need to be adopted across all platforms and marketplaces to ensure the user’s smooth service.