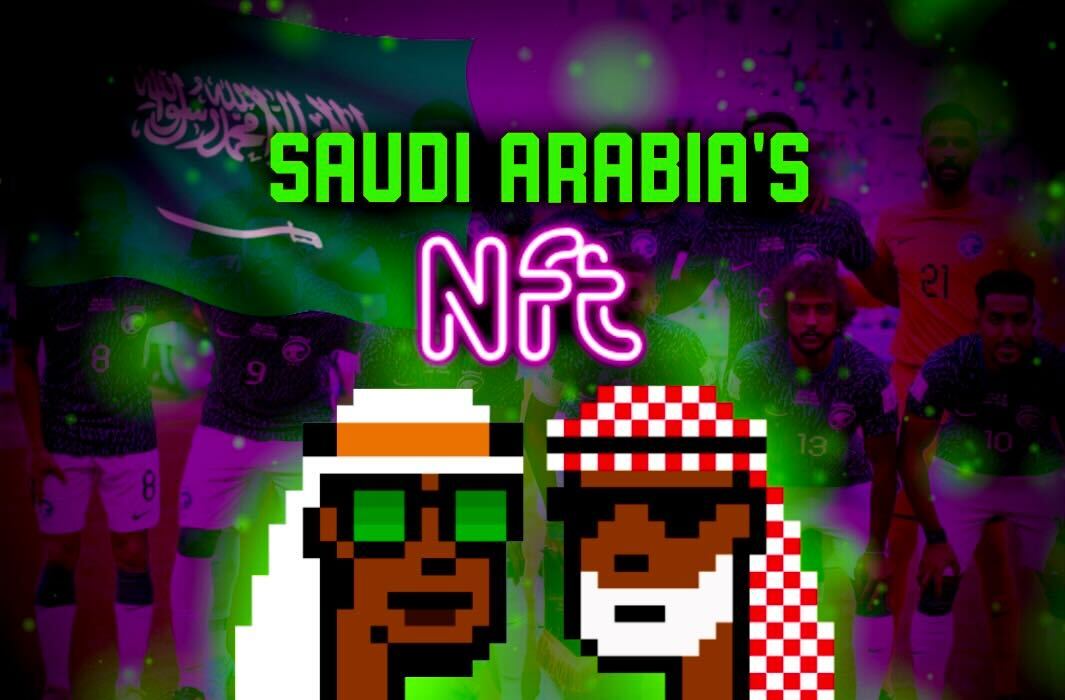 The FIFA World Cup 2022 kicked off a few days ago only, however, this didn’t stop football fans from marking their allegiances! On Tuesday, Saudi Arabia pulled one of the biggest World Cup UNO reverse cards by beating Lionel Messi’s Argentina 2-1. And people were left more than dumbfounded for real. The repercussions reverberated all the way to the metaverse! Basically, Saudi Arabia NFT “The Saudis” Skyrocketed in value. And rightfully so!

Remember how Cameroon won 1-0 against Argentina (led by the legendary player Diego Maradona) in the opening game of the 1990 World Cup? It was basically that. It also gave us flashbacks of the 2002 World Cup opener, when Senegal beat then-titleholder France 1-0. History just loves repeating itself…

Every match crowns a victor and in turn sways the whole stadium. In detail, after this iconic moment in history, the Saudi Arabia NFT increased about 387% in value. Without a doubt, KSA is a fan-favorite in the crypto world currently!  According to CoinGecko, the Saudis NFT collection sits at a floor price of 0.225 ETH or $261 with a 24h volume of 26.207 ETH or a whopping $30,416.

A little run-down of this collection, it was created in July 2022 as a free-mint project. And it ranked among the 10 top collections on OpenSea back then! Within a week, it became the second most popular NFT collection, right behind the iconic CryptoPunks!

The collection features 5,555 NFTs automatically generated from over 80 possible traits. Each one of the non-fungible tokens from The Saudis is completely unique! And these NFTs sold out within hours of release! An impressive background for sure!

What About The ARG Fan Token?

Everyone was rooting for Argentina to win. It was a no-brainer! But the Saudis had other plans. After the Argentinian letdown, the losing team’s fan token (ARG) dropped dramatically when compared to the Saudi Arabia NFT.  In detail, it lost 20% of its value and is trading at $5.67 as I’m writing this, according to data from CoinGecko. We wouldn’t want to be in their shoes…

After the market surge of the Saudi Arabia NFT Collection, it’s clear that this World Cup will affect the cryptocurrency market and the NFT world. Not to mention that the crypto industry is prominent among this worldwide event’s sponsors.

Earlier this year, FIFA chose the cryptocurrency platform Crypto.com as one of the event’s main sponsors. Consequently, the platform succeeded in securing promotional deals, by adopting marketing strategies such as commercials and gaining arena naming rights.

The FIFA World Cup 2022 is still in its early stages, and we can’t be certain of what might happen next. However, football fanatics are already betting on who will make it far in this year’s tournament! This will surely manipulate our Web3 industry as well as the physical world. Stay tuned for more hot topics and your favorite news!