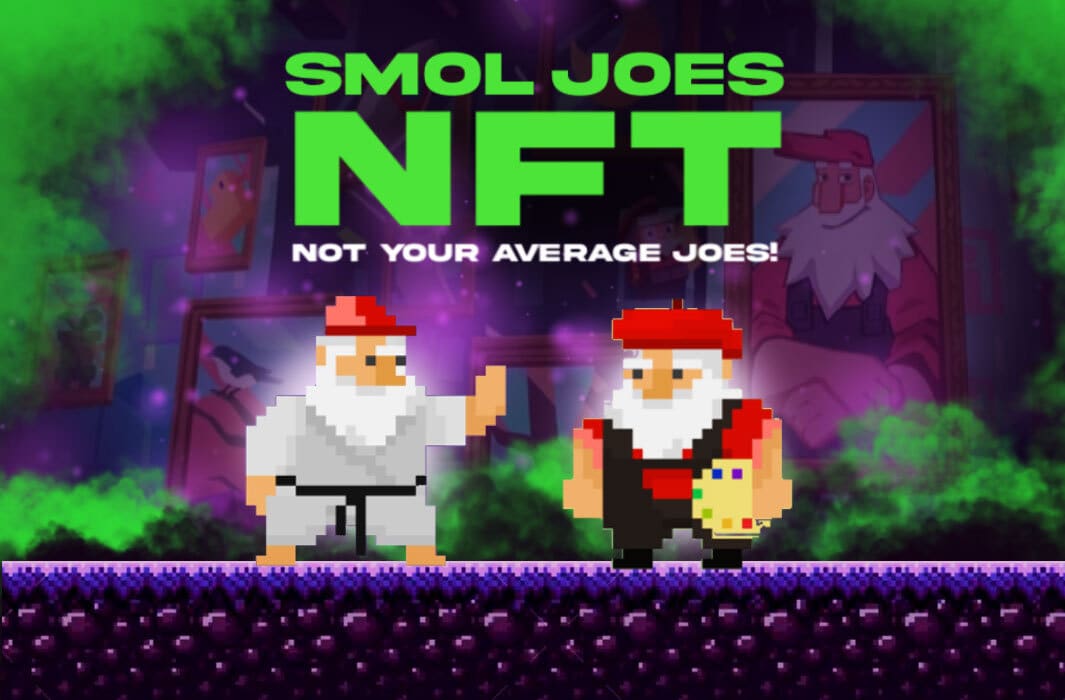 If you wish to reside in the Kingdom of We-Smol, the Smol-lands to be exact, then you have to snatch yourself one of those unique NFTs. By that you’ll be securing yourself a seat at the Smol Joes NFT table with your fellow brothers.

Back in August 2022, the creators of TraderJoe and Joepegs had just minted their first collection on their launchpad. They came up with a clever marketing idea; this was back when a new meta had begun to develop — the #FreeMint meta – and generally, they wanted a piece of that action. Venezuelan Artist “Random”, @R00001ndom on Twitter, was able to draw 100 Joes in just a few days, quite impressive… The creators launched the Smol Joes NFT collection into the market FREE of Charge! You only had to pay the required gas fees to mint the NFTs. An uproar ensued, and the community jumped on the bandwagon of Smol Joes; those lucky enough to mint (or snipe) were in the spotlight for quite some time.

As I am writing this and according to OpenSea the floor price of this collection is 10,918$ ,a tempting price tag, with a 271,383$ 24h trading volume. 85 Joes own these NFTs, and they fiercely consider one-another family. Without a doubt, this tight-knit community feels very strongly about its culture and beliefs, much like a cult… 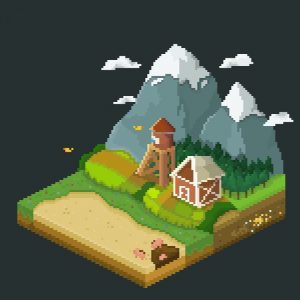 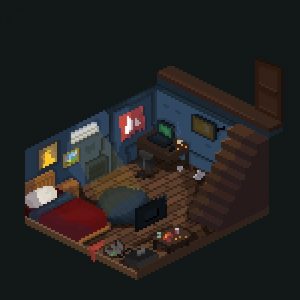 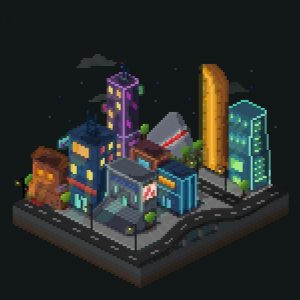 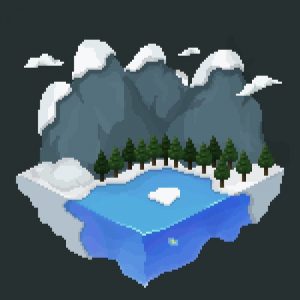 The Culture of  Smol Joes NFT:

When the Smol Joes NFT ecosystem first launched, the Smols wanted to create a font of text be-fitting of them, so they went on to exclusively write using the Smol text. Talk about dedication…  It was a telling sign that you are in SmolJoes territory. Although it was a unique feature, this tradition has been phased out for accessibility’s sake. A Smol text sample:

The Joes go by “less talk, more action”. This is why they prefer to keep their conversations to a bare minimum. Sounds pretty convenient to me… When they come across something that appeals to them or wish to accede to a certain point, they affirm with a straightforward “Yes”.

If you’re a fan of creative freedom and interactive play, then you’re gonna love this! I know I did… the Smol Joes are given numerous opportunities to participate in writing their own story via conversations on Discord. One of the very first discussions came about when Travelers were passing through their land and offered them a choice between 3 magical and mysterious gifts or a shoe…Yes, you read that right… We can trust the Smols to make the most obvious and lucrative choice: The Shoe, of course! According to our bros, they’ll prove handy when it comes to kicking some Creep butts… But we’ll revisit those creeps in a few! 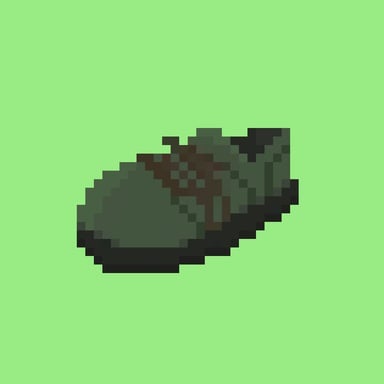 After relishing in the glory of collectable items for the first time, our brothers were hungry for more valuable trinkets. The creators hosted multiple dungeon crawling events on Twitter Spaces, any Dungeons and Dragons fans around? The SmolJoes scoured the Gold Mine, Twisted Mountain and the Temple for trinkets along the way.

Just when we thought that the wise and sensible decisions made by our brothers were done, they strike again. When they were picking a spot to store all their valuables, the Joes decided that an unguarded open Shed would probably serve the purpose. A lock-and-key chest seemed too mainstream… 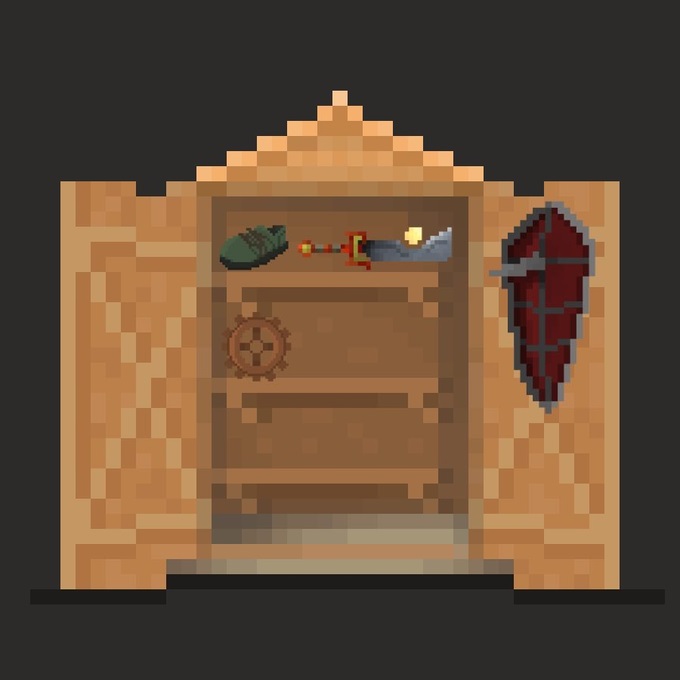 “Who’s The Creep?”, you may wonder… Born from within the community, the idea to proclaim a villain in the realm of the Smol Joes NFTs seemed like the natural course of action. How realistic would a world where only ‘Good’ exists be anyways… This creep managed to cause an uprising, forming his own gang of Creepers, and was soon-after banished to creep elsewhere.

In brief, Brother Haste is The Reverend of the Smol Joes; he is the voice of wisdom and direction when no answer can be found. The Joes gave him a very challenging task as the peace-keeper. On Discord, if you face any trouble, he’s your guy. But beware CreepHaste, the sinister equivalent of our dear reverend, for he dictates the creeps and is in no-way trustworthy! 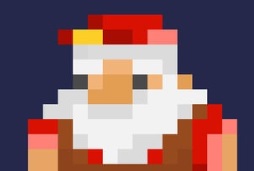 The impressive community and pop-culture that is the SmolJoes is attracting a-whole-lotta users in Web3. Finally, the value is increasing exponentially each day and that is the cornerstone of every good investment. Are you willing to join this low-on-syllables clan? If the laid-back it-is-what-it-is lifestyle seems up your alley, you can find their collection on OpenSea.