TBT: The Surfacing of the Very First Sneaker Bot in History! 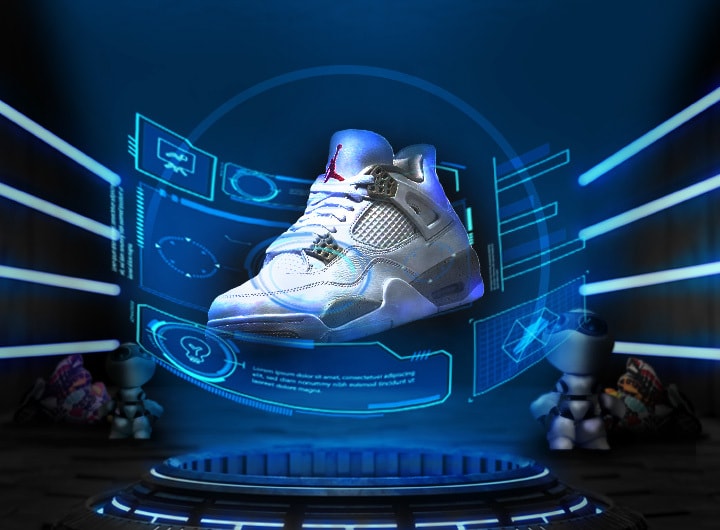 This is a different kind of a throwback Thursday! This time, we’re taking you back to the origin of all sneaker copping – the first sneaker bot in history.

Whether certain people choose to admit it or not, sneaker bots are the reason why the sneaker industry THRIVES. It doesn’t matter if you’re an anti-bot type of person or not, you gotta give them the credit they deserve. The best bots built this game, and they’re the reason it’s still going. Them and the resale market, of course. But, they’re kind of a two-for-one type of deal anyways!

We’re going to take you back to the appearance of the very first sneaker bot. But, if you’re interested (and you should be), you can learn ALL about the entire history of sneaker bots. All you gotta do is click on the button below for the ultimate blast to the past! Learn all about the bots that built the 102 BILLION dollar industry. 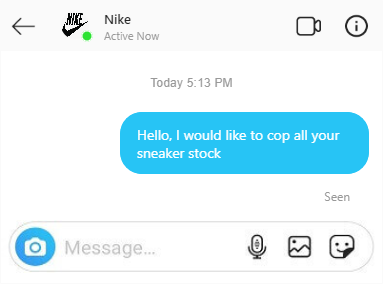 So, the very first sneaker bot did not function in the same way that bots these days do. If you’re an OG sneakerhead, then you definitely remember the Air Jordan 9 Retro Doernbecher. This was the first time EVER that Nike conducted a release via Twitter. It was a first-come, first-serve type of release. This was before online sneaker releases, raffles, and whatnot.

All you had to do was DM Nike first and you automatically reserved a Jordan. Therefore, sneakerheads needed one of the key features of a shoe bot: inhuman speed.

That’s how people created scouring bots to slide into Nike’s DMs to reserve the infamous Doernbecher Jordan. It was an absolute GENIUS of an idea, and it set the path for the future of bots!

Also, this was around the same time that Shopify joined the spotlight as an eCommerce platform that hosts sneaker releases. The releases were online. The demand for more and more sneaker bots became so loud you couldn’t drown it out! Before we knew it, the industry was born!

Dawn of the Sneaker Bot

The cry for a sneaker bot created sub-Reddit threads looking for bots for sale. People had questions about the different types of bots, they created cook groups and sneaker blogs. It was the dawn of the shoe bot, and there was no stopping it.

Then, in 2015, Supreme x Nike released the Air Jordan 5 Desert Camo – bringing together two formidable forces. This is where the SUPREME SAINT changed the game for good. Matt Steiner and his partner Chris built a shoe bot and charged $100 for people to buy EACH pair. Geez, $100 for one pair. Well, they had the entire power in their hands! They made $20,000 in five seconds.

Maybe that’s why he wants to make sure everyone gets a Yeezy – he feels guilty.

Thankfully, we live in a time where sneaker bots are readily accessible to whoever has the money for it! Anyone with an ambition of making a name (and money) for himself, owns a sneaker bot! Everyone knows the proven potential and power behind using a bot on sneaker releases. That’s why no one ever tries to cop without them.

So, be thankful for modern-day bots and join the club! If you’re really serious about copping sneakers, then you gotta find a bot. Click here to find out which bot is for YOU!