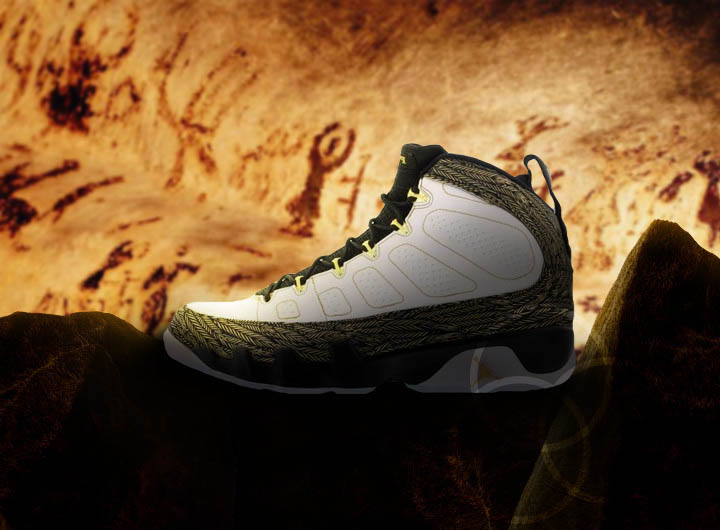 Ever wondered which sneaker made people feel like they needed to UP their game? Like really, did you ever stop and think about the sneaker that kickstarted the whole “copping sneakers” concept. Well, that would be the Jordan Doernbecher – the Jordan 9 Doernbecher to be exact!

Buying sneakers online wasn’t as competitive as it is now. Actually, before online sneaker releases, it was as easy as walking to your local Foot Locker and buying the kicks. But then, something came along and changed up the entire game. This is the story of the first sneaker bot and catalyst to the rise of botting!

The Release of Jordan Doernbecher (2012) 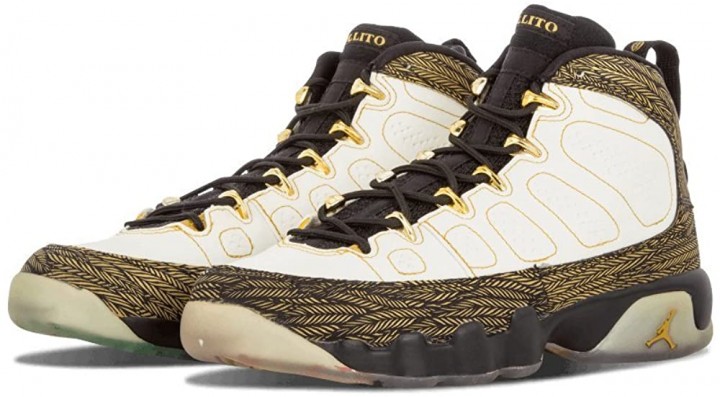 Sneaker bots were born from the sneaker industry just like it gave birth to the resale market. You see, it all comes down to the release of the Jordan Doernbecher back in 2012. Here’s a rundown of what happened:

The curvy white high-top with hand-painted chicken feathers – designed by 11-year old Oswaldo Jimenez – was set to release. He was a patient at the Doernbecher Children’s Hospital in Portland, Oregon at the time. But, this was a different type of release. Nike decided to try out a different approach, like an experiment. The Swoosh fired off a tweet announcing the release, and you had to reserve a pair.

How? Well, you had to send a direct message via Twitter with your name and Jordan size, and you’ll buy the kicks! Of course, this meant that you had to be faster than all the other sneakerheads trying to RSVP at the same time!

The Technology Behind the “Bot” 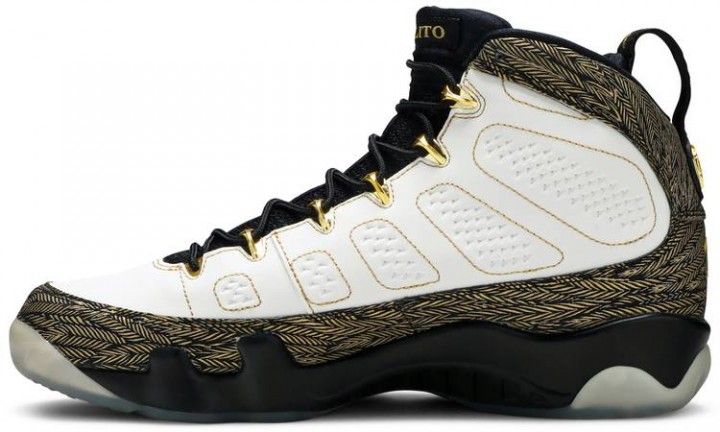 So, here’s what people did to get better chances at copping the Jordan Doernbecher. Tech-loving geniuses wrote programming scripts – or “bots” – that scan Twitter’s API streams for keywords. They looked for “Doernbecher” and “RSVP Now”.

Once they found these keywords, they’d automatically reply as soon as the Tweet went live. BOOM! They got themselves a Jordan!

The entire industry was never the same. People started thinking of ways to apply this technology in other places. Supreme drops, Nike releases, and more Jordan drops! Two years later, Yeezy came into the scene and sneaker bots spread like wildfire! The Jordan Doernbecher started out as a simple, innocent experiment. Nike had no idea what they were in for!

The Nike x Doernbecher mission to raise money for OHSU Doernbecher Children’s Hospital is an ongoing mission. This year for the 17th anniversary of this event, they released the Air Jordan 1 “What The” Doernbecher line in an auction on eBay. They featured elements from each of the program’s 14 Air Jordan designs.

And, odds are you probably couldn’t participate much in THAT release. But, that’s okay! Nike did still get to raise a whole lot of money for the kiddos! And, luckily for you, the Jumpman still has a ton of releases lined up for us this year. So, if you wanna check out the rest of the Jordan calendar [2021], click on the button below. It has all the Jordan release dates that we know of so far!