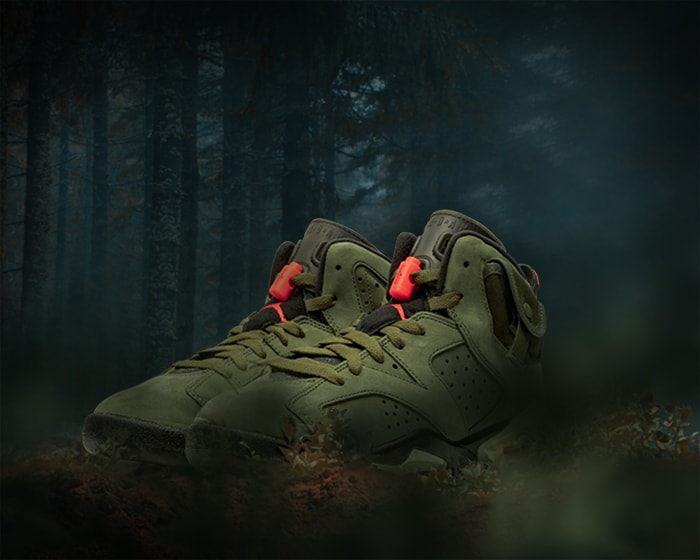 Remember, Remember, the 11’th of October, when the Travis Scott Jordan 6 Olive Green kicks finally came out. How can we forget such a scandal! Those hype kicks kept us going on and on and over and over again surfing the internet! Just to make sure that their release date is fixed or not! Well, at least they came out! And they didn’t leave us hooked for more than 2 years like the Yellow pair. However, there are a lot of hidden secrets you don’t know about the Travis Scott Jordan 6 release. Like…

Travis Scott always on the lookout for his fans

If there’s 1 thing we know about the Travis Scot Jordan 6 Olive Green is that they are, to this day, as hyped as ever. The Olive kicks sold out in a blink of an eye on travisscott.com and through the Nike SNKRS app. And, till now, the pair still maintains a dope +$600 resale price on StockX. 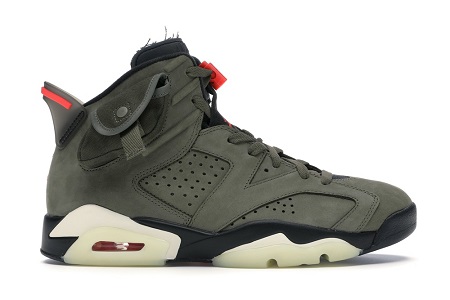 Furthermore, the hype of the Cactus Jack AJ6 hype will never fade away. And you know why? We’re not here to tell you something you know. Like the interesting AJ6 alterations that Scott did. The stow cargo pocket and glow in the dark soles. Or the durable canvas, military appeal, and complimentary apparel that came along with the kicks. These are actually expected. And Aio discussed that in a previous article.

But, the rappers’ AJ6 kicks will always be lit for the fact that Scott is close to his real fans. When the Green Olive dropped, a fan filed a complaint to Scott’s management team and Nike. The complaint stated that true fans are not able to get their hands on the pair. And that’s because resellers are obtaining the shoes and reselling them for double or triple the price. 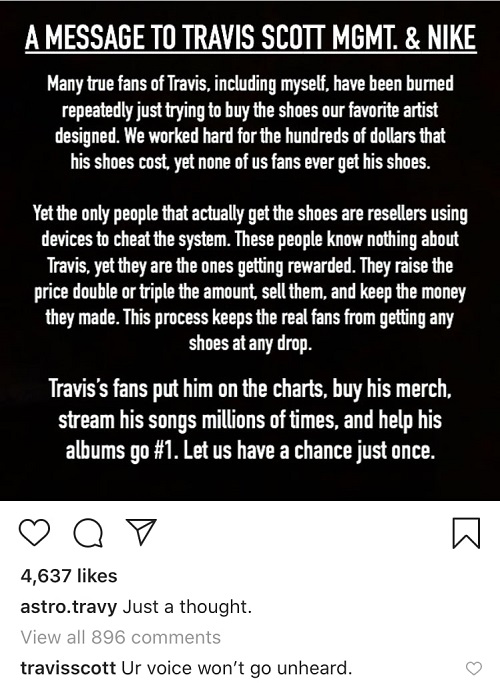 So, shockingly, Travis Scott replied himself by “Ur voice won’t go unheard.” It is situations like this that make Scott’s name hold weight and have the bigger draw in the sneaker industry. He is true to his fans and always there for them giving them hype kicks like the Olive Green and.. Yellows? What’s up with the Yellows? We’ll tell you.

Travis Scott Jordan 6 “Yellow” will NOT drop in March

Let’s wrap up the mystery of the Yellows. Well, we were all expecting those Travis Scott Yellows to drop in 2020 along with the Cactus’ SB Dunk and Air Max 270. But, if we want to go back to the start, those kicks were originally a “friends and family” release. Later on, the limited release news of the Cactus yellow came out in 2020 and took over sneaker headlines. Every sneaker fan wanted 1 of the limited 50,000 pairs. But, the only person who got his hands on this pair in 2020 is Offset. The Migos Member got us wishing we were rappers. And the drama doesn’t end here! 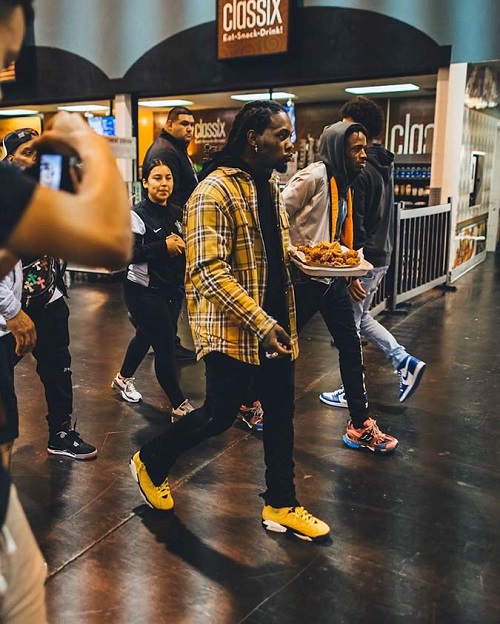 This year, not so long ago, sneaker fans started feeling adrenaline rushes as the sneaker was set to drop in March. But, AJ and Travis Scott shattered our hearts apart with the latest delay update. They were so close!! So Close! Yeah.. Let me grab my breath and get technical again.

So, how about the Travis Scott Jordan 6 Yellow looks? They are pretty much like the Olive green, just a bolder version. The Mustard Yellow AJ6 sports the olive green ankle stash pocket and reflective detailing on the lateral panels. However, red accents on the tongue and heel tab, black midsole, and translucent outsole give new vibes to the OGs. 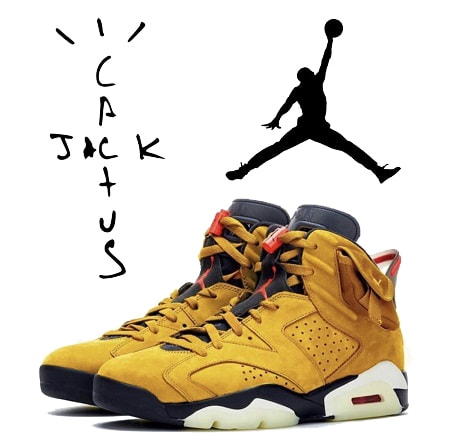 Another Travis Scott AJ6 on the way?

Believe it or not! Yes! It’s the British Khaki! We can’t but wonder whether La Flame and Air Jordan are working on a Travis Scott AJ6 collection. Business-wise, the olive greens were a big success. So why not? Have a look at the first incomplete look below. In the new design, Travis went for a heavier suede with an extra zip pocket and motifs on the midsole and underfoot. The British Khaki will release in Spring 2021 for a retail price of $250. 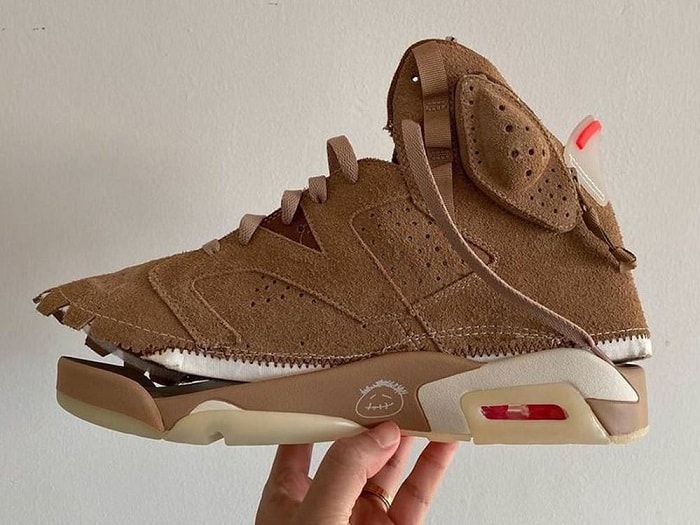 If you are a Jordan fan, and can’t afford the waiting drama, we’ve got the news that’ll cheer you up. Away from all the speculations and maybes, Air Jordan 6 Carmine will drop soon! Those kicks that retro the OG 1991 aesthetic in celebration of the 30th Anniversary of the silhouette.

And the best thing, you’ve got a chance to cop them in bulk and make the profit you dream of. But, this will only happen if you get the best bots and best botting proxies.