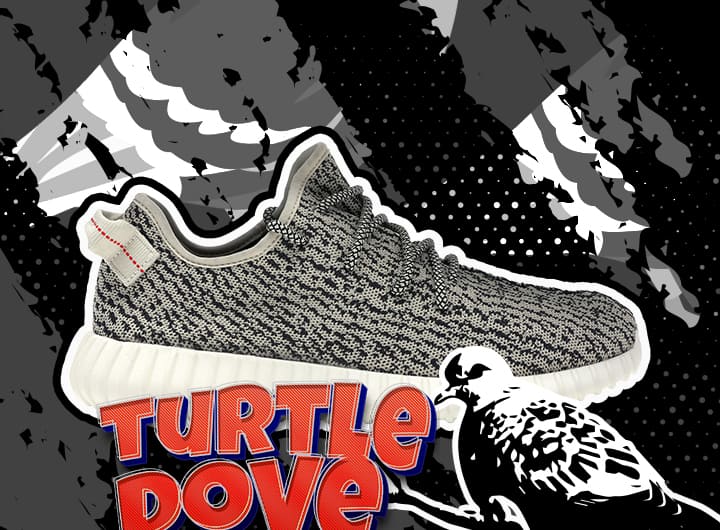 So, this TBT discusses a sneaker very dear to our hearts – the Yeezy 350 Turtle Dove. We’re also pretty sure that this might just be one of the most special Yeezys in history. And now, it’s making a comeback in its 2022 re-release – the one we’re covering today!

Of course, news of the re-release of the Turtle Dove is still unconfirmed. However, we’ve got a decent amount of information to build this release on! So, let’s take a look back in time on some of the greatest kicks in history! And, talk about the upcoming re-release of the Adidas Yeezy 350 Turtle Dove.

So, the upcoming re-release of the Adidas Yeezy 350 Turtle Dove will be joining the 2022 Yeezy lineup. It is reportedly making a comeback for the VERY FIRST TIME since the year 2015. In other words, the first time since it was released! It also happens to be the very first Yeezy 350 to ever grace our existence. Ever since then, the most epic colorways just kept coming! But, Turtle Dove was never to be seen again … until now!

Of all the Yeezy restocks that have happened so far, the Adidas Yeezy 350 V2 Turtle Dove wins! And, considering that it is arguably one of the best Yeezy releases in history, a re-release is beyond exciting. This Yeezy featured a Turtle Dove – Blue Grey Primeknit upper with white TPU soles around the full-length Boost cushioned sole. Also, it came with subtle red detailing on the heel tab to give it that complete, clean Yeezy look! 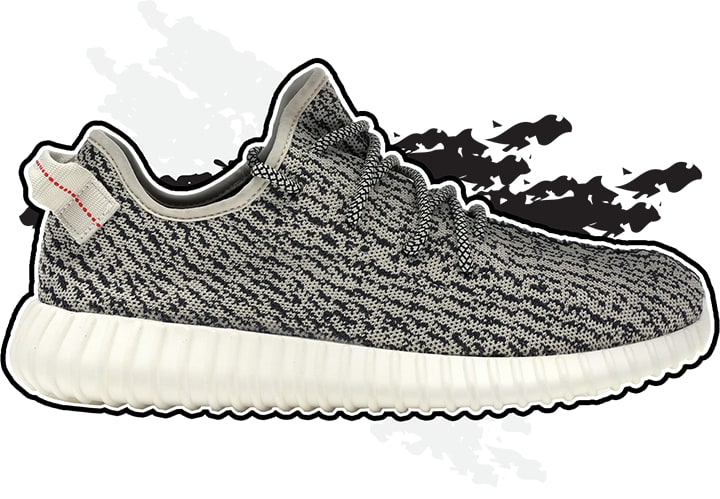 We’ve had rumors before about a re-release of the Yeezy Turtle Dove once before. But, we were sadly disappointed to find out that it was just Adidas uploading stuff for their archives. This time around, the sources make it feel a lot more like a done deal! So, make sure you keep it locked on our blog for any updates related to the re-release!

On a final note, we just have to make sure that you know what you’re getting yourself into! This is a historic, legendary Yeezy release. So, we have absolutely no doubt that it will be one of the most brutal releases of the year. This means that you have to bring out the big guns to cop the Yeezy 350 Turtle Dove on release day!

So, to make sure you’ve got everything all set and ready on release day, check out our cheat sheet! It has everything you would need to buy a sneaker at retail without ever paying a premium! And, maybe you could even end up copping these kicks in bulk! Click on the button below to check the sheet!

TBT: Yeezy Bred Taking Us Back to 2017 With A Restock!