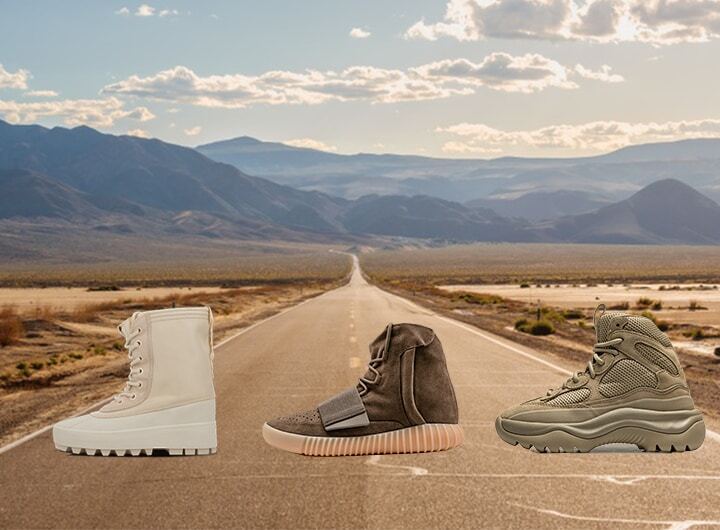 Let’s take a breather from all of the sneaker drop excitement – especially with the new Yeezy 350s on their way – and take a trip down memory lane to Yeezy boots! These boots are the only Yeezys that actually kinda stray from the usual Yeezy sneaker scene. All we hear about is the best 350s, slickest 380s, chunkiest 500s, and coolest 700s! But, what about the other Yeezys! The Yeezy history is actually a long line of different types of silhouettes, it isn’t just about those four – although the hype does say otherwise. But, if you’re an OG ‘Ye sneakerhead, you’ll know that the whole Yeezy line began with the first boots – the Adidas Yeezy Boost 750. It was the start of a whole era of Yeezy boots with ‘Ye later dropping the 950 Duck Boots and the Desert Boots! Let’s reminisce on the days of the Yeezy boots!

The First of the First Yeezy Boots: Adidas Yeezy Boost 750 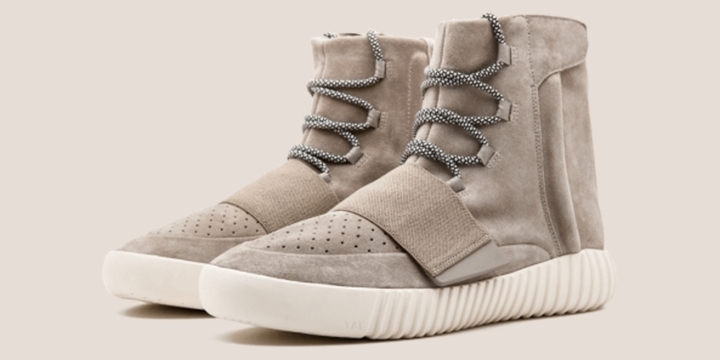 Our TBT begins with the first of all the Yeezy boots, the OG Adidas Yeezy Boost 750 in Light Brown! Kanye craved for some creative liberty working with Nike, and instead, found it with the Three Stripes! This boot is the first design he created using the complete creative freedom he got from Adidas. He loved it so much that he even wore it to the Grammy’s with a velvet tracksuit – you do you, Kanye! The Yeezy 750 marked the beginning of Kanye’s pursuit of the ‘Yeezys for Everyone’ movement. The release itself dropped on Adidas confirmed apps to make it completely fair game for everyone. It featured a high-cut ankle with a zip-up system with bare-minimum branding – a minimalist’s dream sneaker.

The first of the Yeezy boots had light brown uppers and a white Boost sole to finish it all off.  It dropped in 2015 with a very limited release (about 9,000 pairs only) and retailed for $350. Kanye later went on to drop three more colorways of the silhouette: Chocolate, Light Grey, and Triple Black. You can totally try your chance at a cop on the aftermarket, but these Yeezy boots resell for an average price of around $1,200. We can’t make this shit up.

When the Yeezy Boots Got an Upgrade! The DUCK Boots 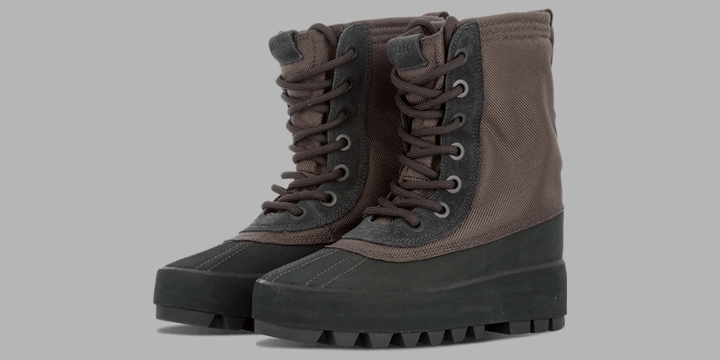 The MOST expensive Yeezy ever! These Yeezy boots are the reason behind the introduction of duck boots into high-end fashion – Kanye is truly a man of many talents. Granted, it does give you the vibe of going to plow the field, but in fashion. The ballistic canvas Cordura upper covered in premium suede detailing gives it an edgier rugged feel paired with a heavy rubber sole unit. On the bright side, it doesn’t look like it’s too hard to clean.

This line of utilitarian Yeezy boots dropped in 2015 in five different colorways: Turtle, Moonrock, Peyote, Chocolate, and Pirate Black. But, the big shocker still hasn’t dropped. These boots retailed for $585 which makes them the most expensive Yeezys to date! And copping off resale? It ain’t it, man! Their resale price is around $700 – now these Yeezy boots are a good way to make money off resale! 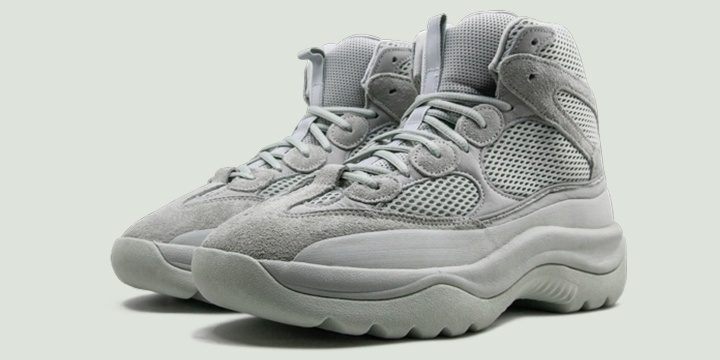 The Desert Boots are ‘Ye’s latest iteration of boots that first dropped in 2018 in Graphite during Kanye’s Season 6 collection. It featured mesh, nubuck, and suede panels on its uppers and had an eerie resemblance to Yeezy 500s! It had reflective pull tabs and rubber outsoles. To us, it’s a boot we’d totally go for a hike and flex trip while wearing it – you never know when you gotta flex. These Yeezy boots stayed true to the whole monochromatic colorway that Kanye seems to have for these boots with multiple different releases of colorways.

These boots retailed for $200 and you can still cop any of the colorways on the aftermarket. But, if you wait a little longer, you might be able to cop 2021’s iteration of the Yeezy Desert Boots! With the upcoming release of Yeezy QNTM in Sea Teal, we’ve also got the release of the Yeezy Desert Boot in Taupe Blue! This boot change our look at all the Yeezy boots because of its vivid colorway – so much energy in one pair of boots! The usual muted brown uppers sit on a vivid blue rubber outsole for a huge pop of color! These Yeezy boots drop on the 29th of March for a retail price of $200. 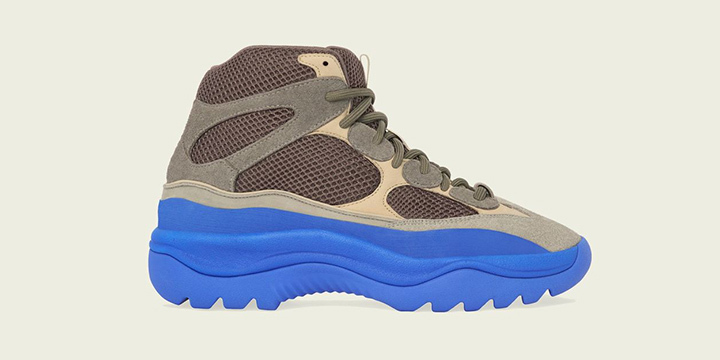 Got everything you need for the drop? All you really need is a good sneaker bot by your side and you ain’t got nothing else to worry about. Get your ass in the sneaker game and DOMINATE. We in this FTW! We stan the Yeezy boots and will cop every drop. Period.