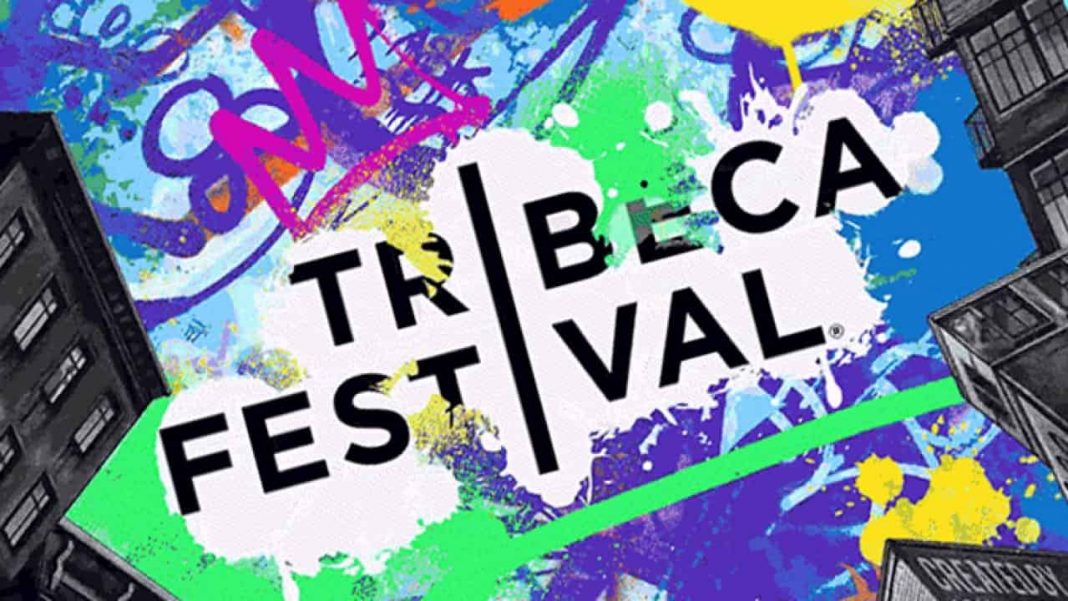 NFTs are slowly but surely entering the entertainment industry in many ways and versions. The entertainment industry is also utilizing these NFTs to reach a wider audience and shed light on their causes and projects. The Tribeca film festival is also using NFTs to join the crypto world. All while allowing holders of these NFTs to reap the benefits. The Tribeca Film Festival NFT is all anyone could talk about after the festival decided to use their VIP passes as NFTs for this year’s event. Let’s dig in.

The Tribeca film festival takes place in New York every year. Where various movies, shows, games, and many more make a debut. The festival is worldwide famous, and fans wait in lines r to get a glimpse of the year’s new projects.

It was founded in 2002 by Robert De-Niro, Jane Rosenthal, and Craig Hatkoff. The festival hosts over 600 film screenings from various genres and in various forms. The screenings usually span over a week with an impressive number of 150,000+ attendees.

The festival will take place from June 7 to June 18, 2023. Participants have till Feb 22, 2023, as a deadline to submit their short movies with a fee of $70. Moreover, the festival provides multiple offers for passes like 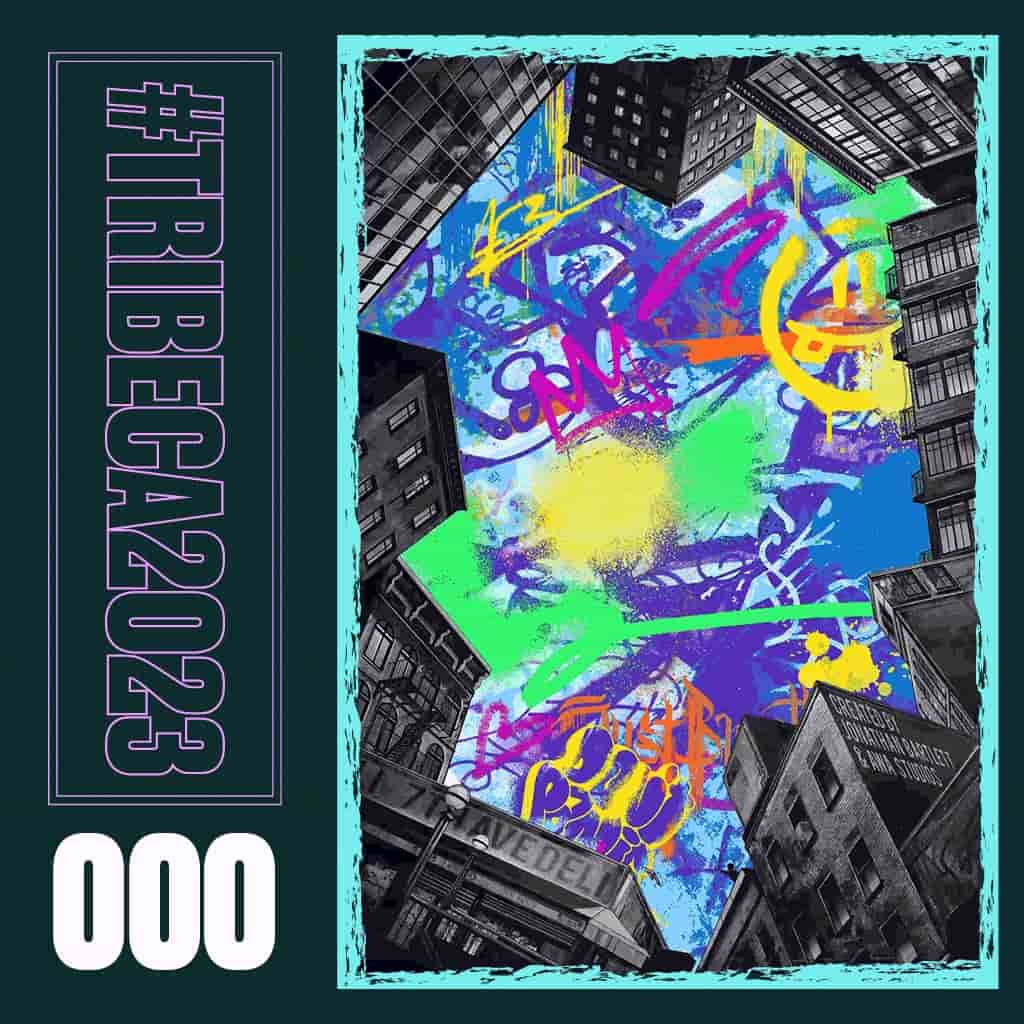 This year the Festival will collaborate with OKX to create a Tribeca film festival NFT pass. Attendees can purchase the pass via credit card and through their crypto wallet and buy it with ETH. The tokens will give holders access to exclusive events as well as early screenings of films in the festival! The NFTs themselves feature designs inspired by the landscape of lower Manhattan. The price for the Vip ticket is $899, which you can buy with your credit card ( a crypto wallet is needed ) here. 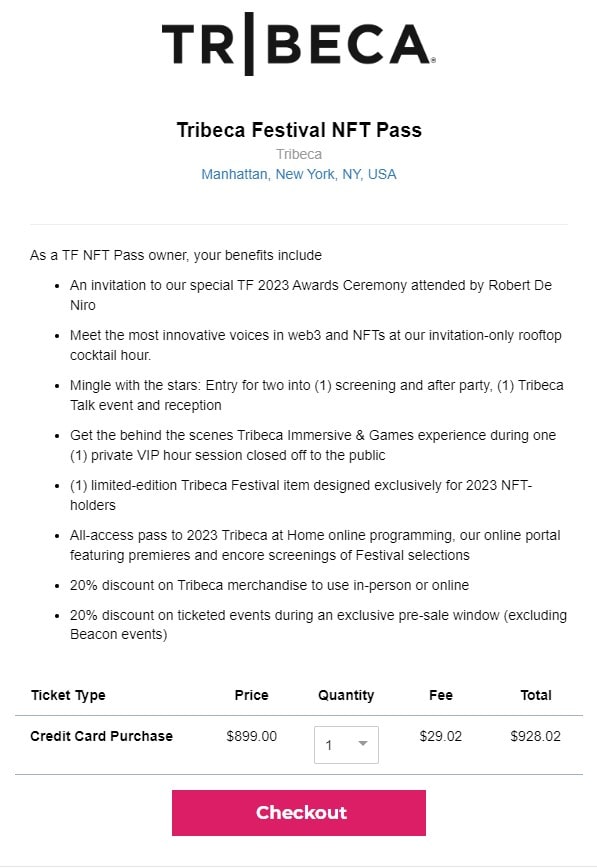 And you can also mint your ticket as an NFT here (you need to have a minimum of 0.6 ETH in your wallet). You can find a tutorial on how to create a crypto wallet here.

The Tribeca Film Festival NFT is just one of many. Other film festivals are also using NFTs for passes. While other businesses use them as loyalty cards and membership passes. This shows that NFTs are a powerful asset, and no matter the setbacks the market might experience, they will make a comeback. So, if you’re a movie enthusiast you must hurry and snatch those tickets. And if you are both a movie enthusiast and an NFT collector, then you might have just hit the jackpot with the Tribeca film festival NFT pass.