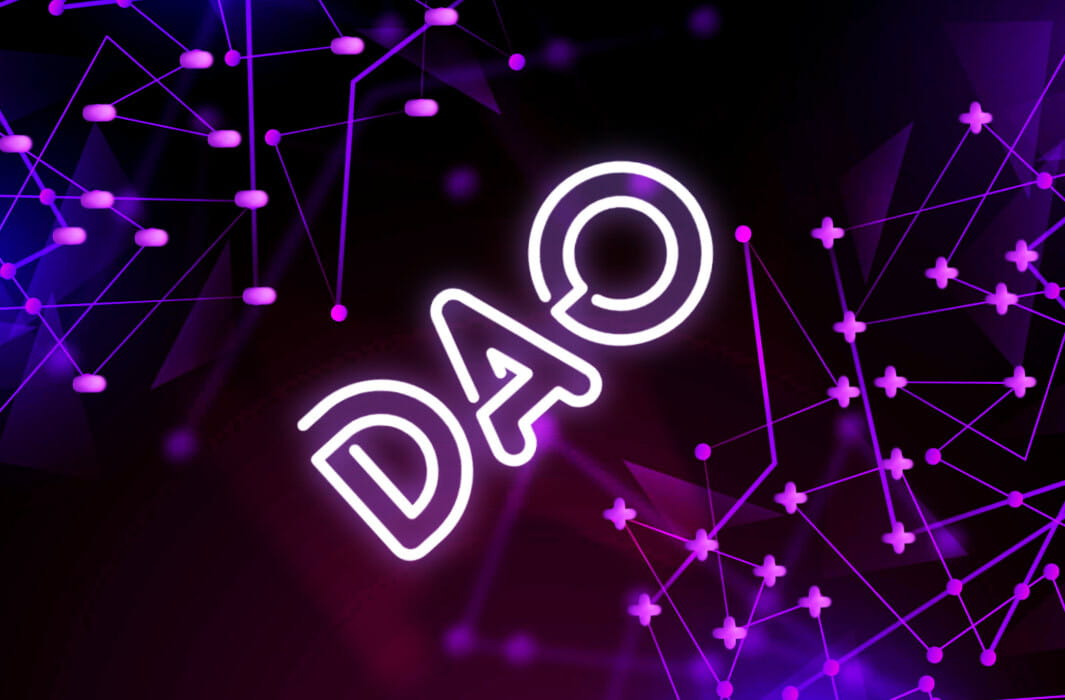 DAO stands for “Decentralized Autonomous Organization” and describes a group run by its members with no single leader in charge. Web3 DAOs are completely decentralized and open to public scrutiny at any time since smart contracts establish the ground rules and carry out the agreed decisions.

In a blockchain project, the Web3 DAO has complete control over the project’s direction.  What are the pros and cons of being part of a DAO?

How does a Web3 DAO work?

Step 1 – A small group of community members uses smart contracts to establish the DAO’s rules. These smart contracts provide the basic architecture on which the Web3 DAO will run. To ensure that future members thoroughly understand how the protocol functions at any given stage, they are extremely transparent, verifiable, and publicly auditable.

Step 2 – Once these rules have been codified on the blockchain, the DAO must determine how to obtain capital and delegate authority. Token distribution is a common method for accomplishing this. It allows the protocol to generate revenue to stock the DAO with the coins necessary to run operations.

Step 3 – Token holders receive voting rights in exchange for their financial investment. When the needed funds are raised, the Web3 DAO can be enforced. Once the code has been released to production, it can no longer be altered except by a unanimous vote of all members. ONLY the collective agreement of token holders can modify the DAO’s rules.

Pros and Cons of Web3 DAO

Developer blunders in the coding of decentralized autonomous organizations can have terrible consequences. The origin of Ethereum Classic is a great case of this. In 2016, hackers broke into The DAO within the Ethereum project and stole all of its funds. The developers had to coordinate a hard fork to address the issue. This resulted in the blockchain for the project being divided into halves, creating Ethereum and Ethereum Classic (the original blockchain).

A fraudulent undertaking can be disguised as a decentralized autonomous group. Before signing up for a Web3 DAO platform, you should do your research.

Although a decentralized approach to project management diminishes the potential for public coups, the possibility is still present.

Unfortunately, the system is only sometimes able to collect votes on time. Many users also consider the “dehumanization” of the system as one of the innate problems in autonomous decentralized systems. Due to their inability to think critically, automated systems often struggle to manage projects effectively in times of crisis or other out-of-the-ordinary circumstances. 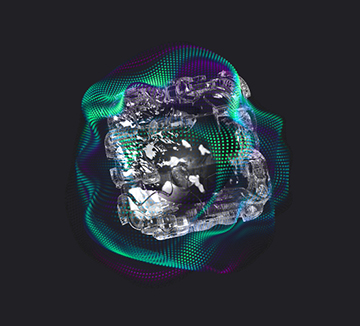 The Specifics of Web3 DAO Governance

The actual governance methods of DAOs vary considerably from one another, so let us discuss use cases.

Like many DeFi protocols, Uniswap is a decentralized exchange managed by a DAO.

Anyone who holds UNI, the Uniswap governance token, is a member of its DAO. Users can participate in government by voicing their ideas publicly, presenting arguments for their proposals, or transferring their voting rights to another address.

Holders have recently voted on whether to finance a grant program and whether to incorporate a new blockchain. These are both examples of the variety of alternatives that can be proposed.

However, two phases—temperature checks and consensus checks—must be passed before a proposal can be considered serious.

If both measures are met, a proposal can be put to the vote. The governance forums will be open for debate on the plan for the next week. If at the end of that period, the number of “yes” votes exceeds 40 million and the number of “no” votes is less than 40 million, the proposal will succeed and be executed after a two-day time lock.

Although only some Web3 DAOs are similar to Uniswap in operation, most use voting systems and chat servers quite similar to Uniswap’s Snapshot and Discord. Even if Dream DAO‘s aim and governance procedure are unique, its DAO system is no exception.

The non-profit organization Civics Unplugged built Dream DAO, intending to make a difference. It was created to fit Gen Zers worldwide with the skills, resources, and support network they need to use Web3 for the good of humanity. SkywalkerZ token holders oversee the governance process. These utility tokens (NFTs) serve as both incentive tokens for donors and as a means of distributing power inside the organization.

Dream DAO allows its target audience to have a say in the decision-making and immerse themselves in Web3. It also allows them to positively exploit blockchain technologies by removing financial barriers to participation in DAO governance.

Web3 DAO is a safe, transparent, and easy method for investors to pool funds. This way, they can back startup projects in their early stages, where everyone gains from the project’s success.

Given how easy it is to start, startups can put more energy into expanding their operations this way. Companies can also expand internationally by getting investors from all over the world. This will increase the company’s reach and revenue. Continue to find out more about Web3 and NFT DAOs.