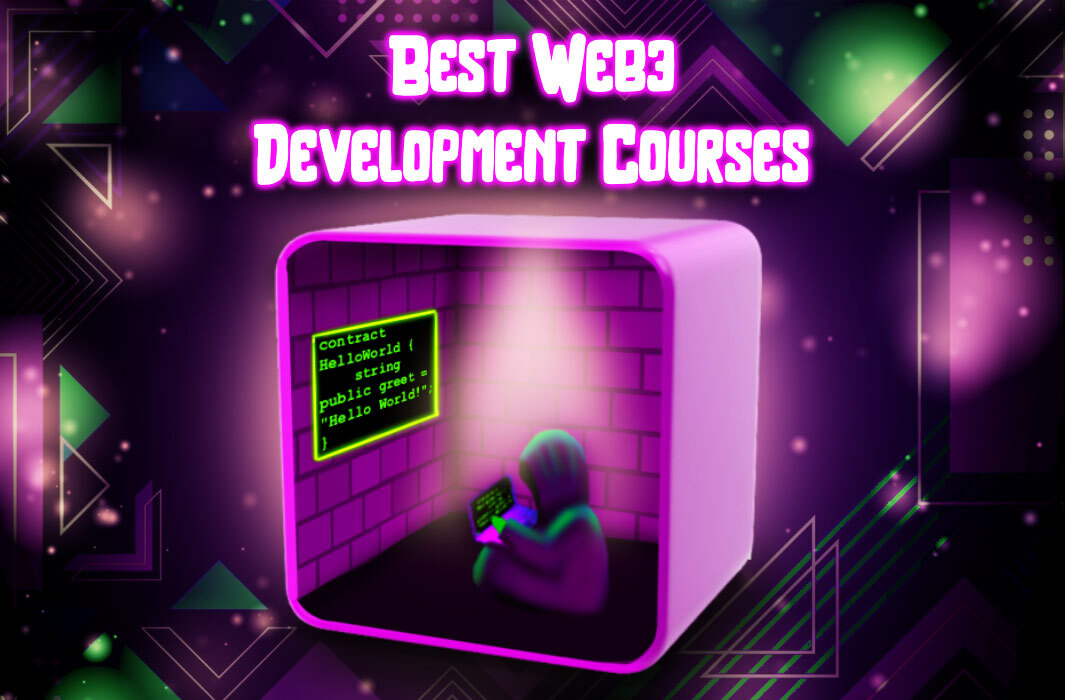 The new iteration of the internet is among us. The Web3 era is on the rise and it has opened many opportunities for developers and computer programmers to participate in the conception of this new technology. Nowadays, many business models are shifting their data from Web2 to Web3 technologies despite the fact that the latter is unclear and in its infancy. The more individuals and businesses take interest in Web3, the faster its development and thus the greater the demand is for Web3 and blockchain developers. If you are an eager developer wanting to step into the Web3 space and be a part of its birth and development, we’ve got you covered! This article will go over the best Web3 development courses for beginners and other learning tools you might need to kickstart your Web3 journey.

What is Web3 Development?

How to Become a Web3 Developer

Check out this article for all the Web3 skills needed!

We’ve curated the best and free Web3 development courses for beginners to set you off on a long and fruitful programming learning experience.

freeCodeCamp is an online platform with a mission to help people learn to code for free. The platform houses thousands of educational videos and interactive coding lessons all free to access to the general public. With over 6 million subscribers on YouTube, the freeCodeCamp platform has thousands of videos tackling various programming courses ranging from data analysis to machine learning and AI.

What’s great about this platform is that it has hundreds of videos and tutorials targeting Web3 development and blockchain technology tools. It also has a 16-hour-long course that transforms you from a Web3 developer noob to a blockchain EXPERT! Courses range from building Web3 DApps, Solidity tutorials, and building smart contracts. Check out some of their courses below:

If you want more chilled-back kinds of courses, check out the Web3 Foundation channel on Youtube. The Web3 Foundation has a full playlist about the fundamentals of Web3 blockchain. It’s a series of 20 lectures starting with the history of blockchain technology to end with smart contracts. The videos are very systematic and clear and are reminiscent of university lectures. You can also find various Web3 content like Web3 summits and workshops. Check some cool content below: 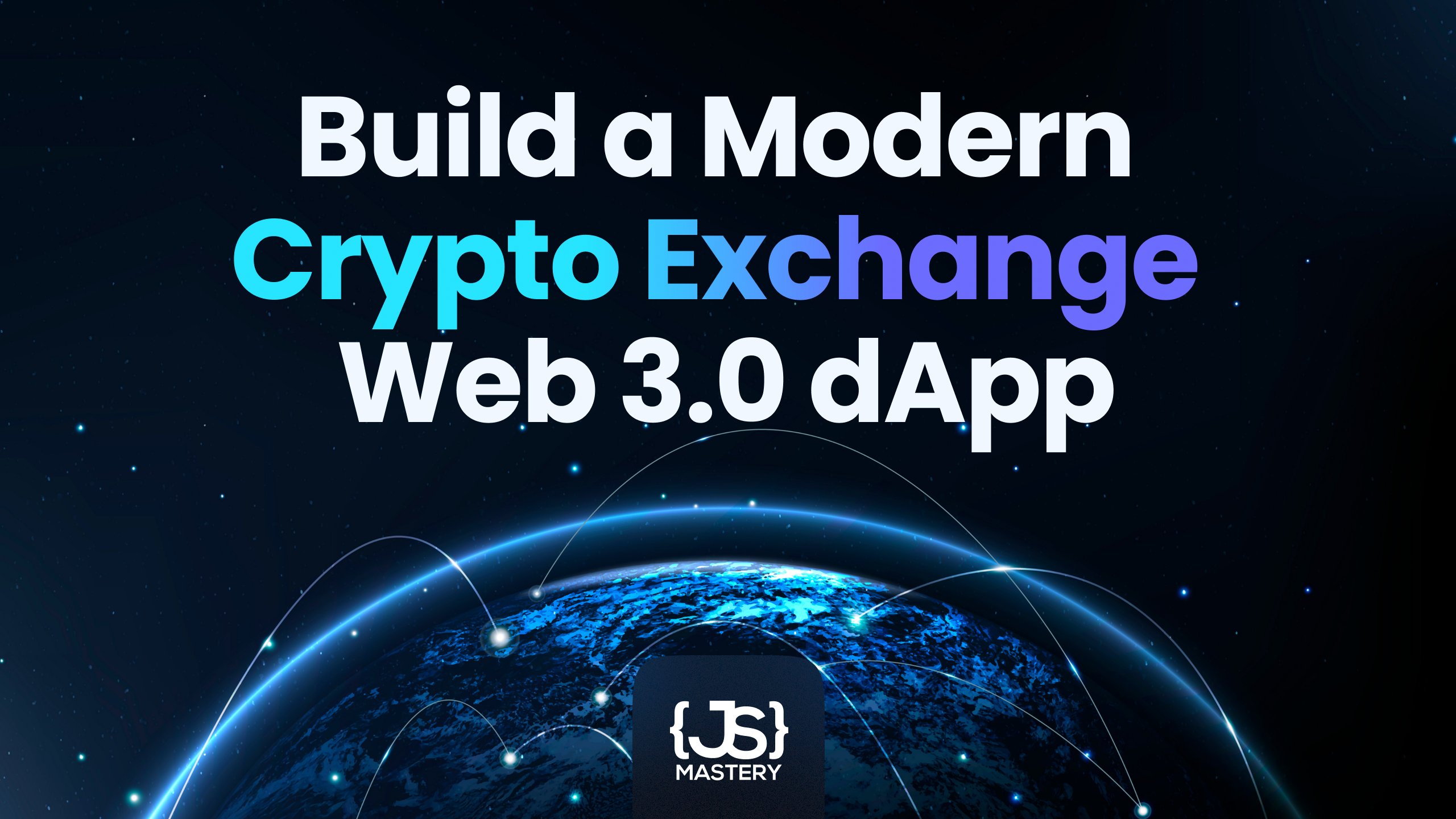 JavaScript Mastery is a coding platform that offers free programming courses and resources as well as paid advanced courses. On their website, there is a free resource and guide section where you can find two extensive Web3 guides, The Web3 3.0 Developer Roadmap, and the Ultimate Solidity CheatSheet. If you don’t mind spending extra cash to fund your Web3 learning experience, the website also offers a paid course, Become a Web3.0 Pioneer by Building an Advanced NFT Marketplace App for $227 with a discount of up to $30. However, if you can’t afford to pay, the platform offers free educational videos on its Youtube channel. There are about 12 hours of Web3 content for developers to delve into the depth of the new technology. Check them out:

Another way to learn and practice your Web3 skills is to look for Web3 development tools that might help you along the way. Here are the best tools and resources to aid you.

There are many other ways to learn and gain Web3 development skills than just taking courses. Some of them are:

There are many YouTubers who offer tons of Web3 development content. Although they might not include fully detailed courses, they offer valuable development insights and tips and tricks. Channels like DApps University, EatTheBlocks, and Moralis Web3 cover many Web3 topics such as DApps, Ethereum and EVM, Solidity smart contracts, and much more.

Just like Twitter, Discord is the best place to get into the Web3 development sphere. Discord is a great tool to meet other Web3 enthusiasts, get educational materials, and participate in discussions. Check out these Discord servers:

Participate in a Web3 Hackathon

A hackathon is a global event where programmers, computer engineers, and business experts join together to collaborate on creative projects. You can view a hackathon as a coding competition that happens between a large number of the programming community. This event has made its way to the Web3 sphere and many Web3 hackathons are held each year. Some of the best hackathons to participate in are the ETHDenver, Solana Summer Camp, Polygon BUILDit, and ETHOnline.

The Journey to Web3 Development

This may be the best time to jump in on the Web3 space as major companies and technologies are shifting into a decentralized internet. The employment surge of Web3 developers is ever-so-increasing as the mainstream is slowly digesting the potential of Web3, just like Web2 was to Web1. Just like how countries like Qatar are in desperate need of architects and civil engineers to fill up the empty lands with architectural structures, Web3 is an empty land waiting for developers to do their magic. As you saw, learning Web3 development is easy regarding the number of online resources, educational materials, and courses available. What are you waiting for? Be a catalyst in the new era of the internet!