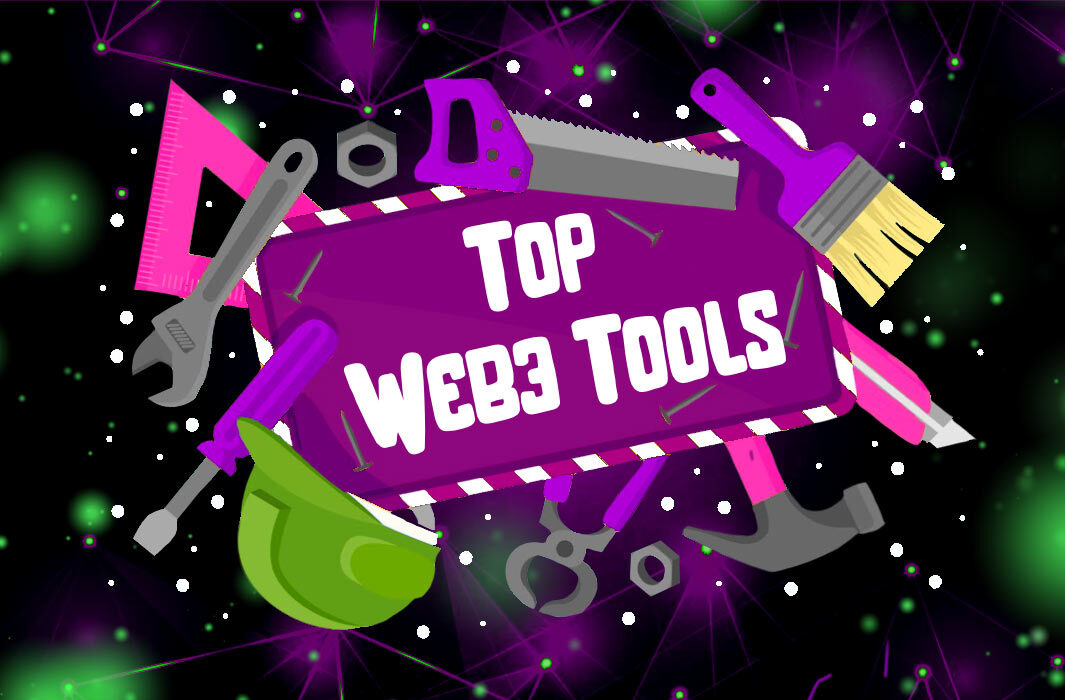 Web3 development is the new cool and well-paid sector of computer programming, and every technology enthusiast is plunging into this new era of the internet. After honing the right skills, learning the basics of Web3 development, and setting on developing your first DApp, you might be wondering what’s missing in this Web3 recipe. You can certainly work for a long period of time on a Web3 project and spend hours developing minor codes and functions. However, this could be avoided by utilizing Web3 tools! Consider Web3 tools as the cooking ware for your Web3 dish, the cooking would certainly be faster and neater. The same thing goes for a Web3 project developed with the aid of various tools.

This article is your Web3 tools ultimate directory to start your Web3 project.  Ranging from programming languages to security tools, we’ve got it all here! 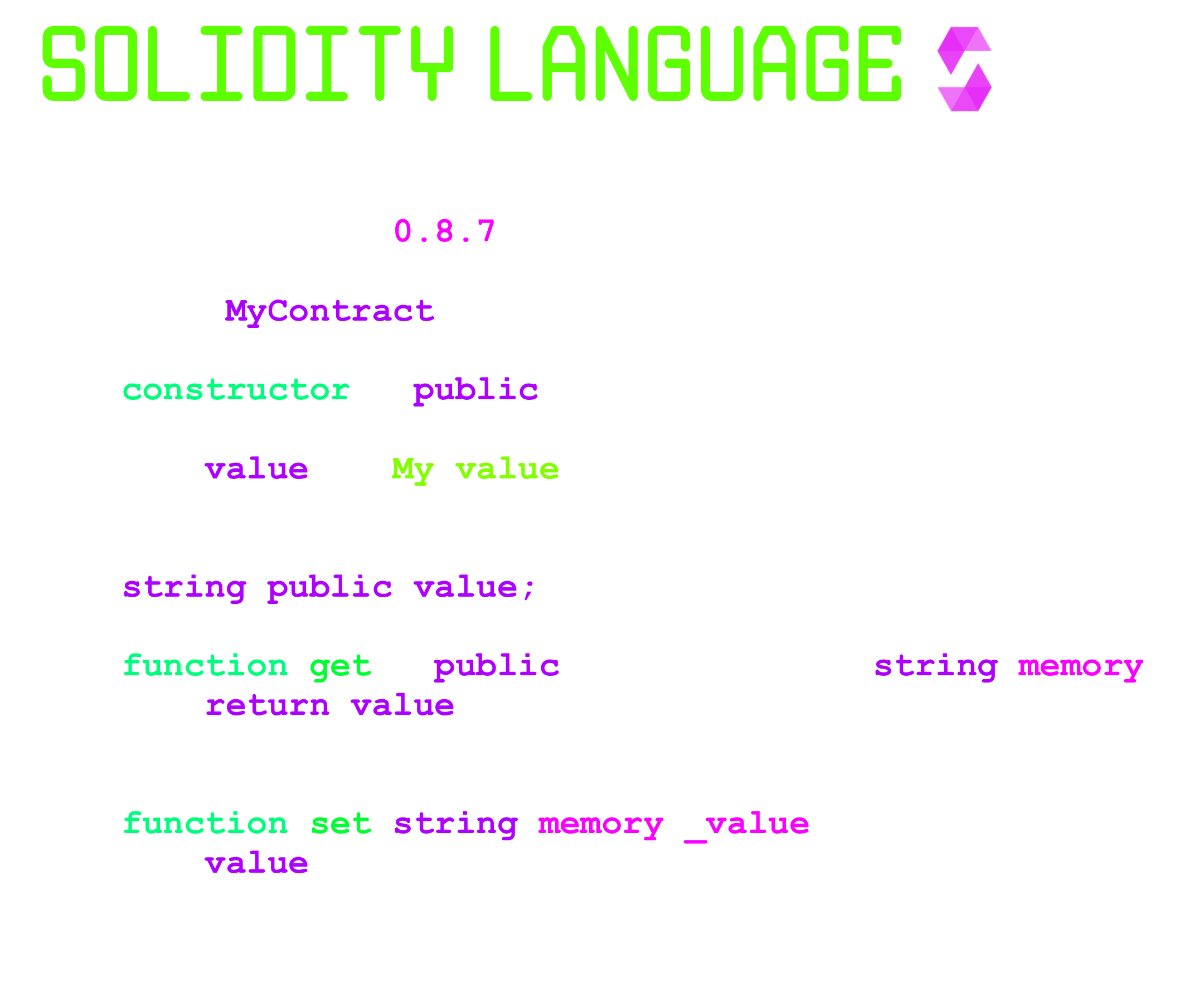 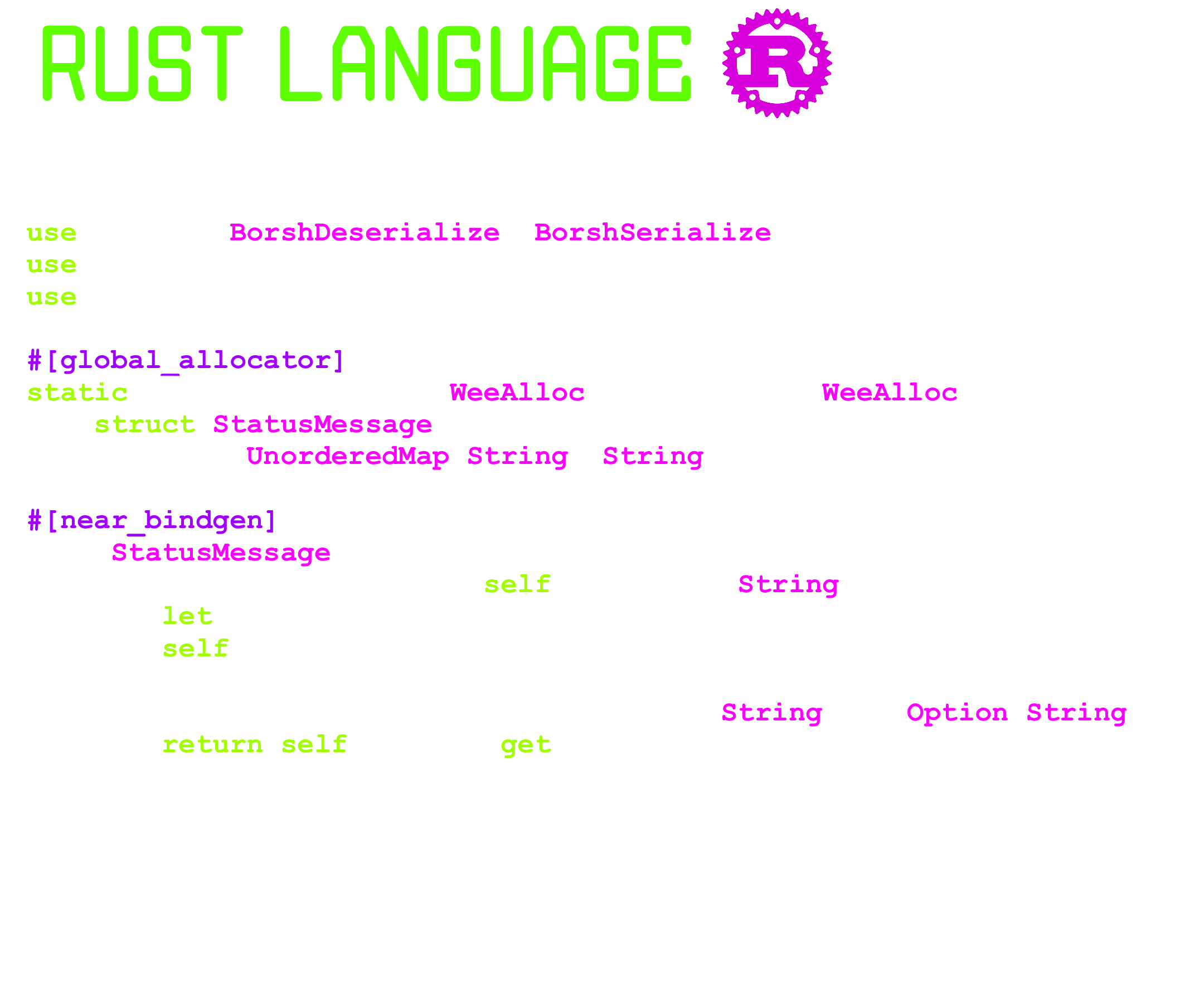 Vyper targets the Ethereum Virtual Machine and it resembles the Python language. This programming language fixes the security issues in the Solidity language, however, it acts as complementary not as a replacement. 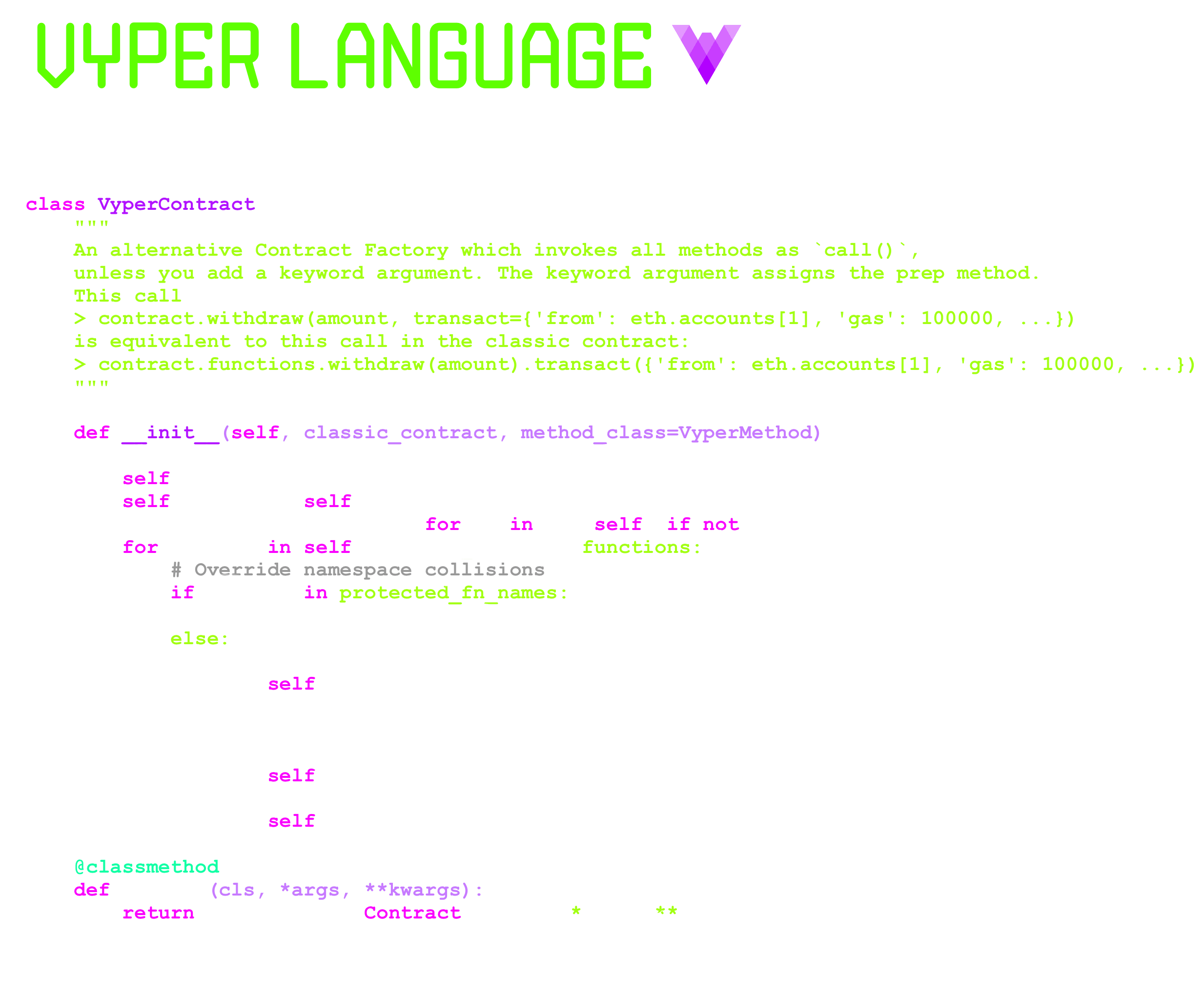 JavaScript is one of the most known programming languages that dominate the coding spectrum. It has recently found its way to Web3 through its usage in smart contract development. There’s a web3.js library that the community has curated over the years that allows interaction with Ethereum smart contracts using HTTP and WebSocket. 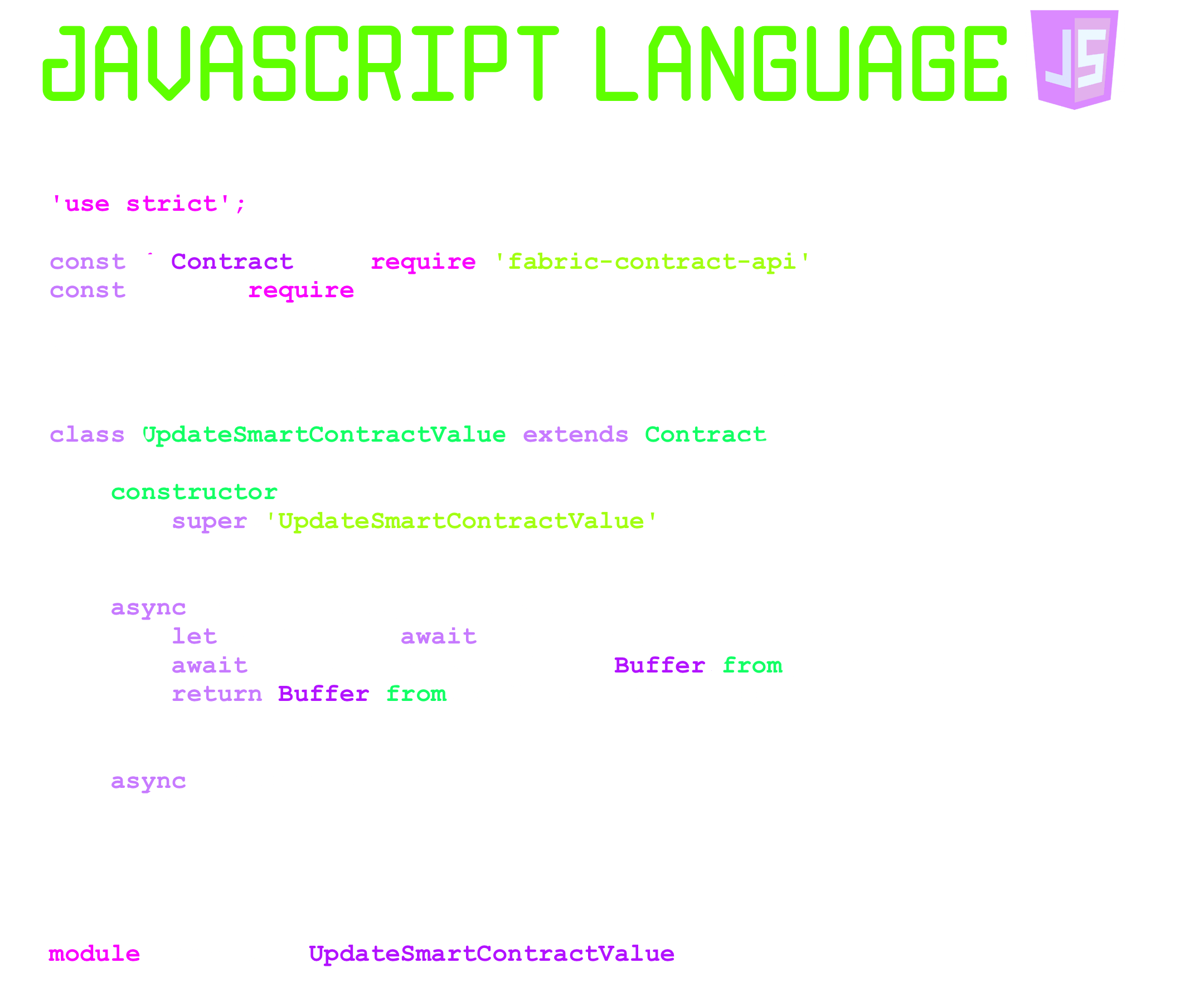 Hardhat is the most used and applied framework when it comes to smart contracts. It is a Solidity and JavaScript-based framework to test, compile, deploy, and debug DApps and smart contracts on the Ethereum blockchain. In addition,  this web3 tool aids developers by having an in-built Ethereum network that focuses on debugging as a tool to highlight where a certain application fails. 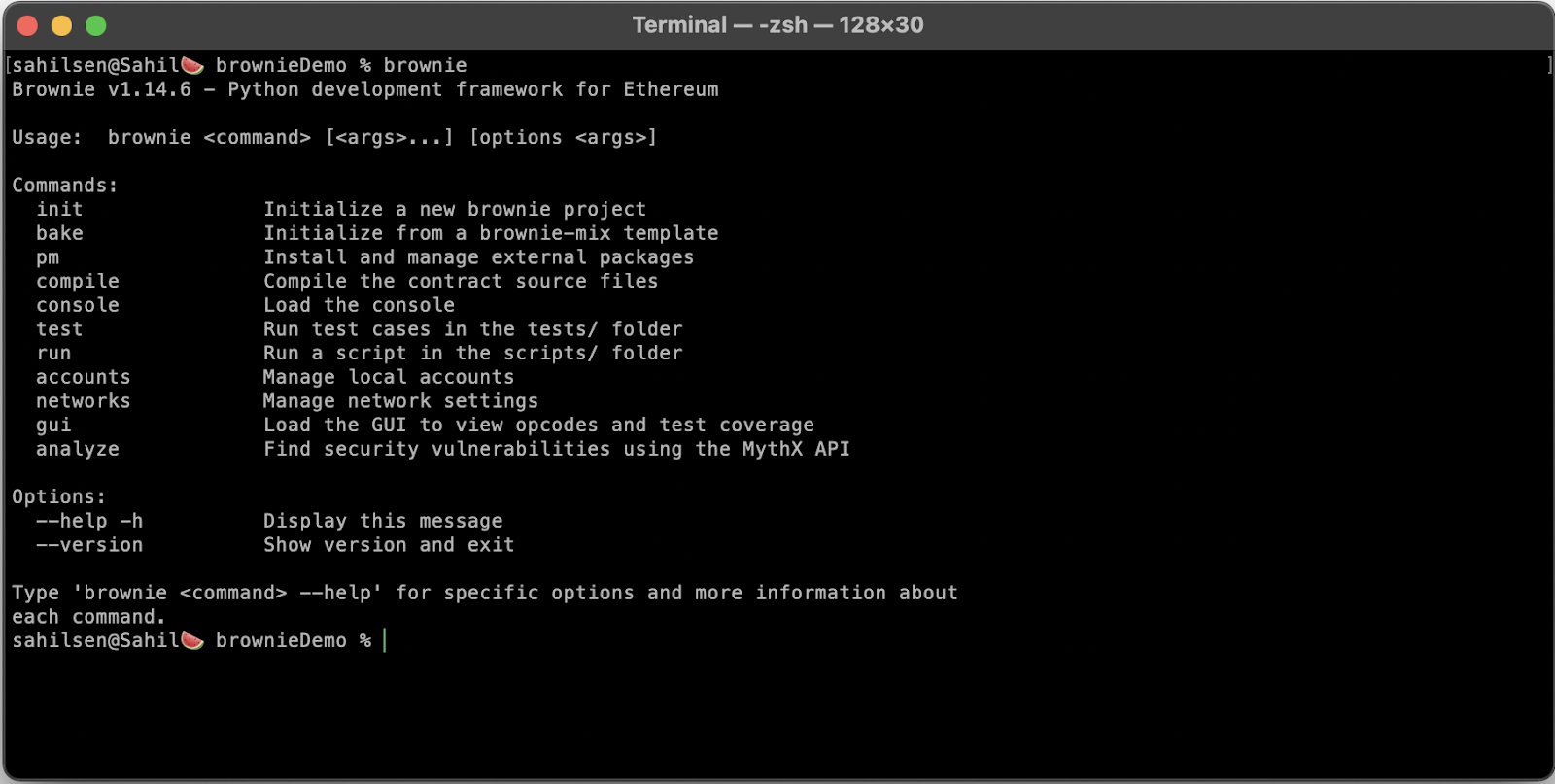 Brownie is the second most popular smart contract framework. It supports Vyper which means it is based on the Python language. Therefore, the Brownie framework is preferred since many Python engineers hate to work with JavasScript. Brownie is great for debug testing and deploying smart contracts.

This javascript-based framework is part of Consensys and has the most historic impact out of all the frameworks. Many frameworks have adopted features from Truffle which acted as a baseline. In addition, Truffle develops smart contracts and acts as a testing framework. The Truffle suite has three different components that are Truffle, Ganache, and Drizzle.

OpenZeppelin is a framework that reads the Solidity language as a toolkit with plugins to build smart contracts. This web3 tool includes a token library that has standard tokens such as ERC-20 and ERC-721. The framework also focuses on deploying great security features for smart contracts.

Here’s a list of the best IDEs for Solidity:

Application Programming Interface is a set of protocols for building applications. It’s an intermediary between applications that facilitates communication. In a blockchain sense, APIs connect to a blockchain node directly or through another server. Below is a list of the best Frontend and Backend Ethereum APIs.

Infura is a major blockchain node provider by Consensys that has over 400,000 users. It offers the ability to connect to Ethereum mainent and testnets like Polygon, IPFS, and many others.

Focused on Ethereum’s layer 2 scaling, Alchemy connects DApps to Ethereum-based networks like Optimism and Arbitum. It is Infura’s number one competitor. In addition, Alchemy also allows the launching and scaling of apps on various EVM-based platforms. It offers various development tools such as APIs and web3 SDK.

Quicknode is a blockchain node provider known for its claim that it is much faster than its competitors and focuses on scalability, speed, and analytics tools.

Ethereum clients are types of software that act as a node on one device and interact with another remote node. These clients verify all transactions in each block to keep the network secure and the data correct. Here are some of the best open-source Ethereum clients.

Since blockchains are not designed to store large file sizes, decentralized file storage networks are essential for any Web3 project. Here are some of the best decentralized data storages. 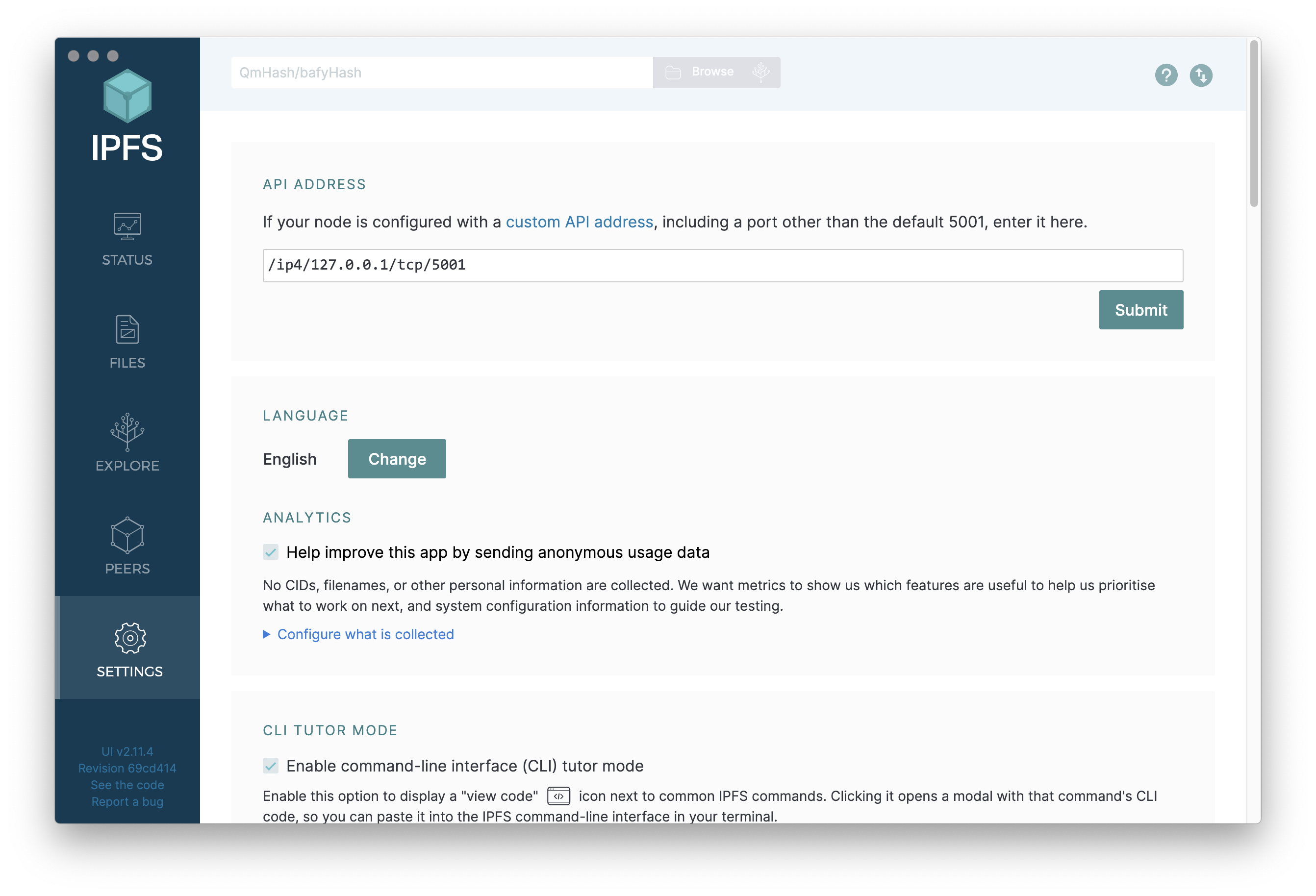 The InterPlanetary File System is the most popular decentralized file storage system to be used in blockchains. IPFS is “a peer-to-peer hypermedia protocol designed to preserve and grow humanity’s knowledge by making the web upgradeable, resilient, and more open.” It is very similar to how torrent works, where data storing doesn’t happen on one single server.

This decentralized storage system primarily focuses on data permanence. Arweave is a peer-to-peer storage protocol that is built upon 2 layers. The first layer is the Blockweave, which stores data in a block-like structure that links to the previous blocks. The second is Permaweb which is an immutable environment for storing webpages and other static files.

Filecoin is a storage layer that is built on top of IPFS that allows users to rent a storage space by paying in FIL tokens. The fees go to storage miners for keeping the data secure. Filecoin is very similar to IPFS with the sole difference being users’ fees. The point of fees is to make peers profit from sharing the decentralized data.

Security tools detect code vulnerabilities and make sure there are no flaws in smart contracts that might leave a door open for cyber-attacks. Here’s a list of security tools that help you detect any error in your smart contract.