What Is Web3 – Explained in Details 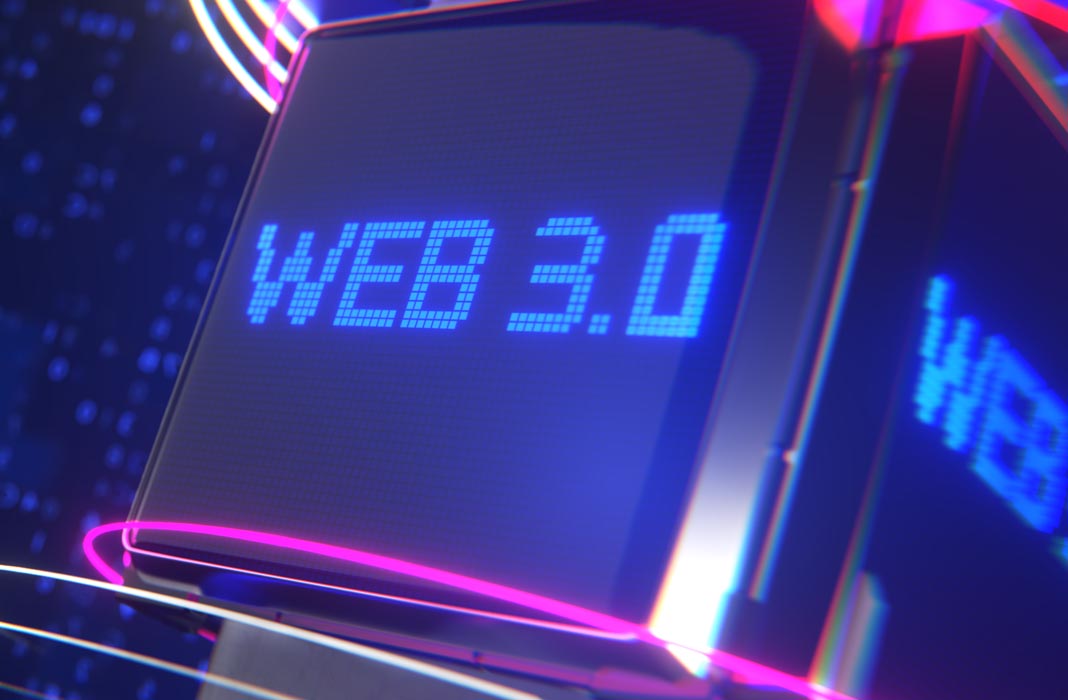 Is Web3.0 the future or wishful thinking?

If you want to know more about the latest buzzword and sensation in technology called the Web3 you are in the right place. We’ll discover what Web3 is, how it’s different from the previous versions, and all the pros and cons it can bring to end users.

It’s hard to describe Web3 in simple words. Therefore, it’s best to view it as a collection of ideas. Consequently, these ideas develop to accommodate the users utilizing the decentralized systems.

So, let’s jump right in and discover the amazing possibilities of Web 3, blockchain, and tokens. 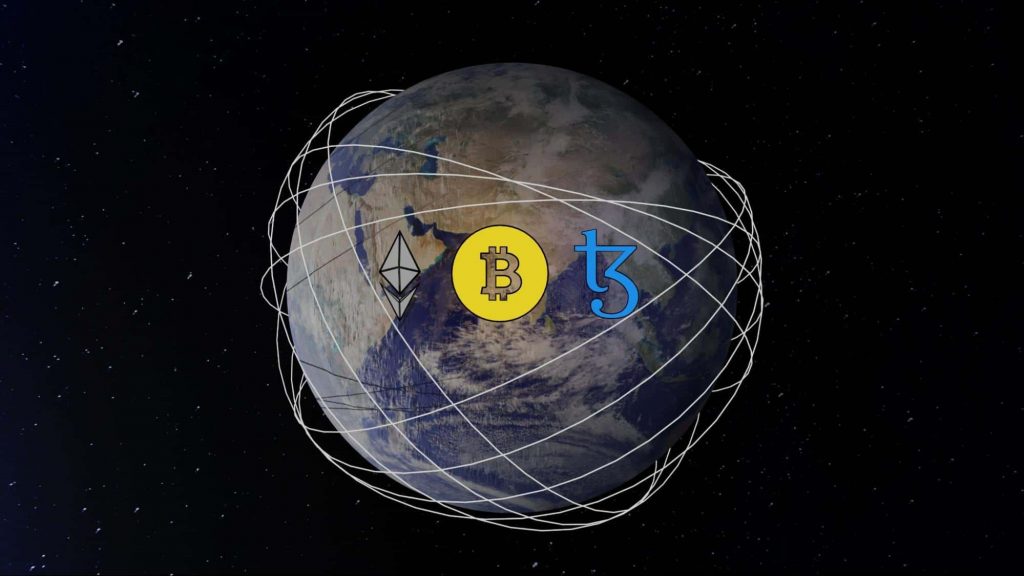 Web3 or Web3.0 is an idea based on a decentralized internet built on the blockchain. While there is no single definition of Web3 because it’s still in development, we now know that it was created with the intent to bring back ownership to internet users.

The internet as we know it today came a long way since its inception. It’s still massively controlled by giants such as Google, Amazon, and Facebook. And while people can now add content online it’s used for the algorithms and ads that big companies need to thrive.

Web3 is based on three principles that should change the way we interact, store data, and own content online.

Web 3 is envisioned as:

Web3 is perfectly combined and explained through blockchain technology that uses thousands of computers all over the world to store data as opposed to using a centralized network. This means the users would have more control over the content and most importantly the ownership of that content that is not stored on a single server owned by any of the mentioned giants.

How Is WEB3 Different From Previous Forms of the Web?

Before we go into further details about Web3, it might be a good idea to mention the previous versions of the internet and get a complete picture of the future possibilities. So, the internet developed in three phases known as Web1, Web2, and now popular Web3. 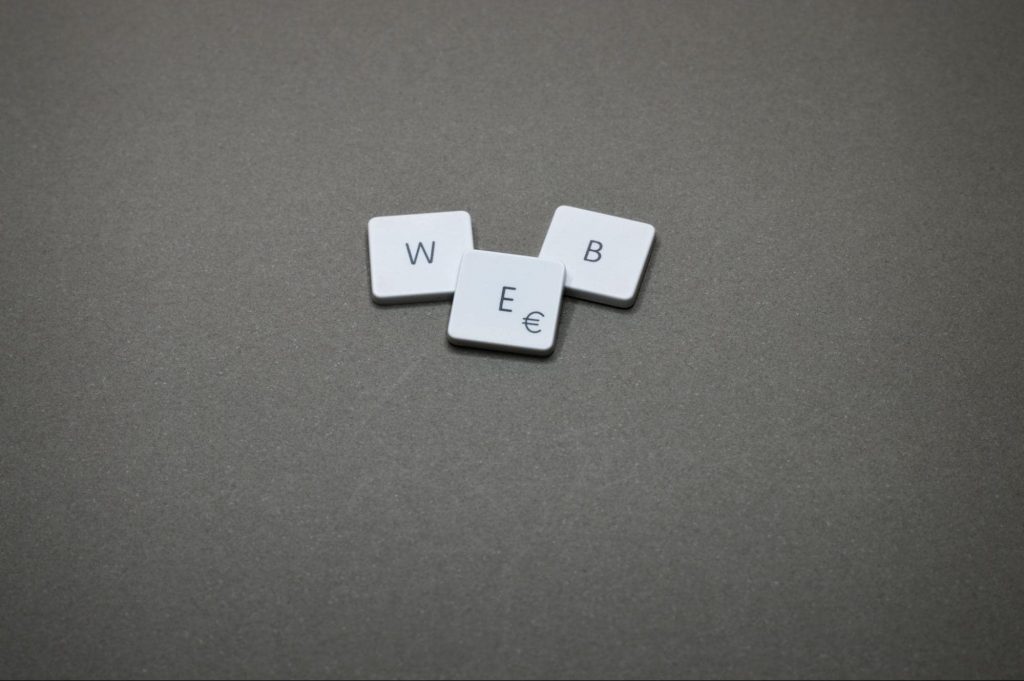 Here is a quick rundown of all the characteristics:

In the earliest internet development from 1991 up to 2004, the internet was mostly used for simple information and searches. That is why they refer to it as – the read-only internet. There were some static pages you could visit, read and move on. The users didn’t have the opportunity to post anything and the whole internet was like one big and connected library of data.

Even though this era had some major developments the users were just consumers that could go online and simply “consume” the information placed there.

The next generation of the internet known as Web 2.0 began developing in 2004 up to now, and it’s based on interactions of the users, data collection, and advertisement. The users were no longer just consumers but also creators online.

Major companies used the data users provided and pushed the content that suits them the most. It’s also why this development of the internet focuses on targeted advertising and lack of privacy. On the other hand, people were more than willing to participate, share personal information, and grow the funding pulls for advertisements.

The algorithms developed in recent years collect so much data. This makes every internet user feel that each platform is exclusive to them. In reality, the companies such as Meta, Google, and others are profiting from the data collected on users. With web3 users are no longer just consumers, as they now have interaction and earning opportunities.

The next generation of the internet is looking for a way to take back control over the content and data and cut out the middleman. It’s based on blockchain technology and decentralized institutions such as DAO.

The data is not stored in a centralized entity but rather properly saved on the blockchain with the help of non-fungible tokens (NFTs) and cryptocurrency. There are many reasons why many view this as one of the best ways to develop the internet experience further, but there are also some major concerns. 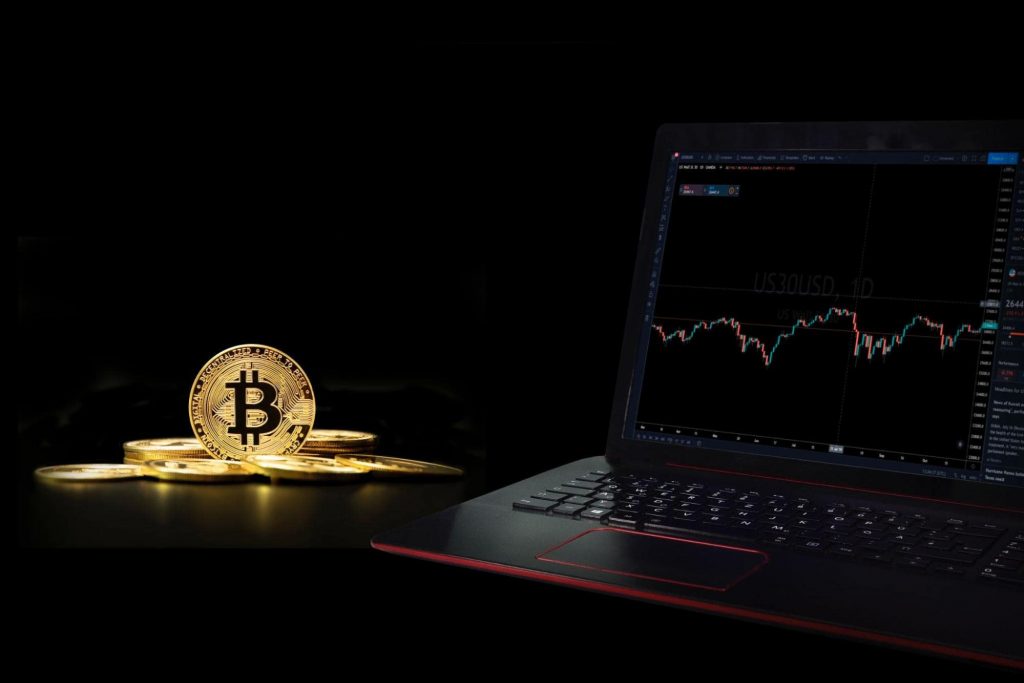 Pros and Cons of Web 3 Compared to Web 2

While developing the new blockchain technology, NFTs and crypto are one of the best ways to decentralize the entire system, the Web 3 is taking the idea one step further and aiming to control the internet as a whole.

There are a few pros and cons you need to know about this new development and be aware of the potential problems we might face in the future.

DAO or decentralized autonomous organization is an essential part of the Web3 design and serves as a role model for future companies, ownership, and decision making. With DAO there are no CEOs or presidents in the centralized systems that make all the decisions. However, there are users who have tokens earned by contributing.

Imagine that Facebook is constituted on DAO and everyone that interacts and creates content on it generates native tokens on the platform. The tokens then serve as a voting power on important decisions and content management. Also, they have a value on the marketplaces depending on the success of the mentioned company.

In this case, the users would try to make the platform as pleasurable as possible for all other users to increase the value of the tokens. In addition, the users vote on major changes, and no single entity has control over everything.

To fully understand the Web 3 concept we should mention the popular metaverses. Furthermore, know how they incorporate the technology to attract millions of users and generate income. The metaverse is also a popular term in recent years often used to describe the 3D virtual reality where users can create avatars and socialize, work, and live online.

But, even though this might sound futuristic, platforms such as Decentraland and Sandbox already have Web3 technology, blockchain, and NFT economies that work. Web3 is here today, and it’s just its begining.

On the platforms that do implement NFT and blockchain technology, you can use digital assets or NFTs to create your realities, make avatars, and socialize on the platform. With native tokens, you can also purchase land, create experiences, and vote on important questions. Moreover, you can even earn massive amounts if you know how to use your NFTs.

There are Web3 applications that don’t rely on metaverses such as Bitcoin. However, metaverses, virtual reality, and gaming will play a major role in the development of the internet.

There are many platforms present on the blockchain with Web3 ideas in mind. Here are a few examples:

There are also some companies that use Web3 as branding. It’s safe to say that marketing still plays a big role in spreading information. This means you need to be careful with your investments, and choose only reputable sources for the latest news on NFTs, crypto, and Web3.0. 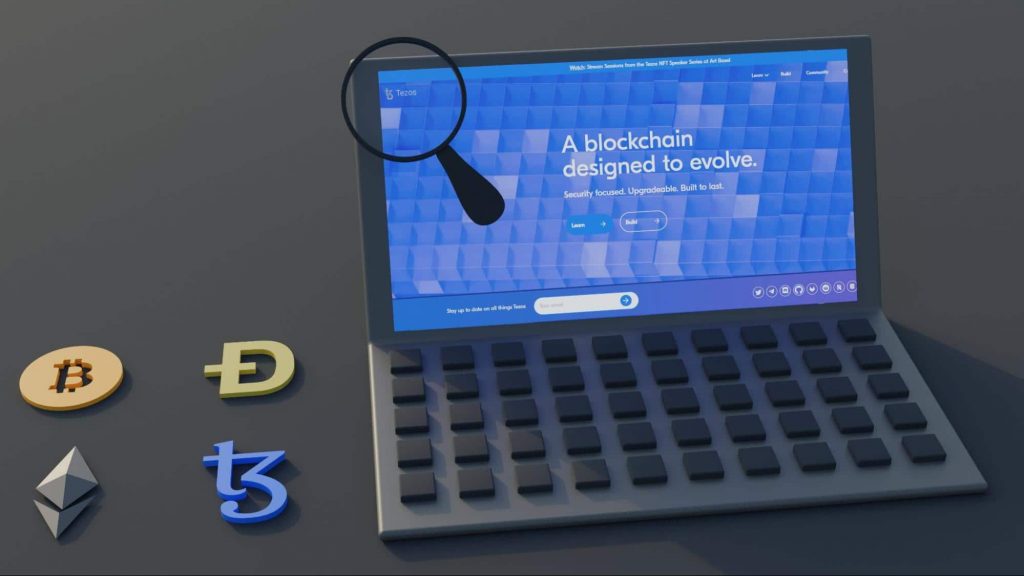 The Future of Web3.0

It’s not an easy task to predict the future of the entire internet.

If you ask people when the first Web1 was created if they could imagine such progress, social networks, and even blockchain they wouldn’t believe you. So, the future might be uncertain when it comes to Web3.

Although there are many supporters and huge investors in the new blockchain technology there are a few prominent figures such as the former CEO of Twitter Jack Dorsey and Elon Musk claim that Web3 is just an illusion created to mask the real intentions of the bigger companies.

We can see viable examples where Web3 and blockchain technology come together to create metaverses and thriving economies. There are countless virtual reality-based platforms and even Facebook changed its official name to Meta.

We can assume that the future will bring big changes for internet users, but it’s most likely going to be a long process and small adjustments at a time. The most promising projects so far are the non-fungible tokens (NFTs) and the increased utilization they now have on the blockchain. The positive feedback and experiences new platforms on the blockchain bring will surely expedite Web3 development.