What The Heck Is Etherium Merge! 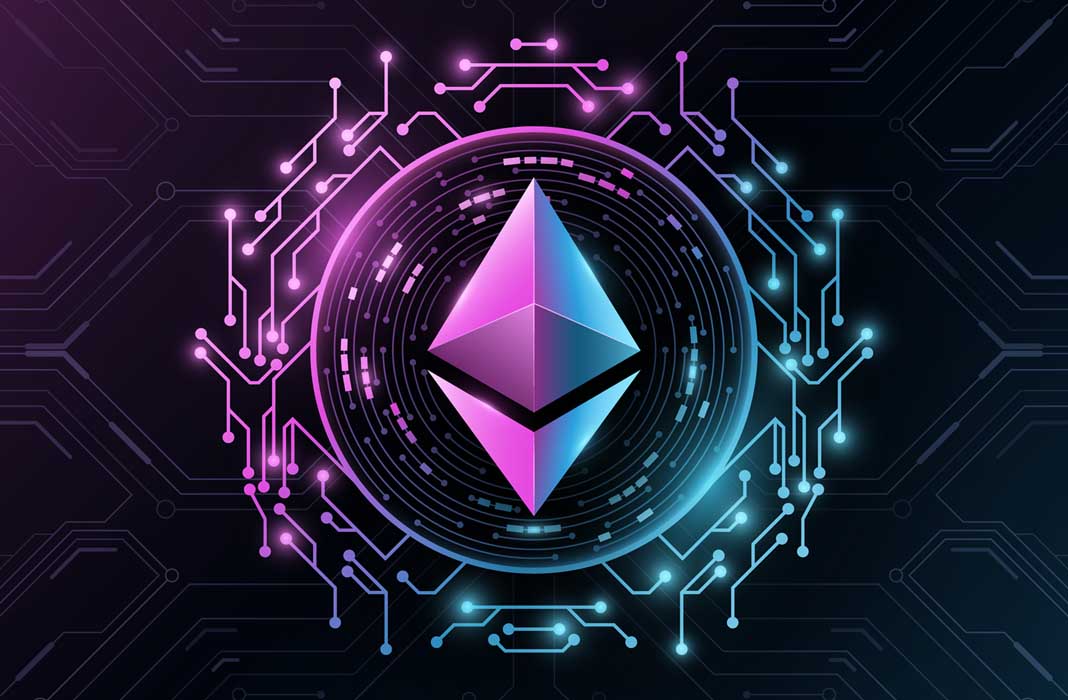 What is The Etherium Merge?

Taking a closer look at the two types of blockchains and the difference between “proof-of-work” and “proof-of-stake” is imperative to a complete understanding of the Merge.

What is “Proof of Work?”

As part of the Proof of Work consensus mechanism on blockchains, members compete to be the first to record their version of transactions. To do this, they use trillions of combinations of letters and numbers to guess the string of letters and numbers. You will likely reach the winning solution more quickly if you have a robust computer network.

What is “Proof of Stake?”

People can make their records of transactions official through Proof of Stake by pledging their crypto assets as collateral.

Because it does not require any energy-intensive computing, it is considered better for the environment and more equitable because not just those with vast computing arrays can profit from it. If you stake more, you have a better chance of becoming the next person to contribute a ledger to the blockchain.

Community members should call out anyone trying to cheat the system, as they did with Proof of Work. The assets they had staked in the opportunity would also be lost. Despite its environmental benefits, it also benefits companies and people who can afford to stake the most cryptocurrency, funneling more assets to those who already have a lot.

‘The Merge’: Why Do They Call It That?

What Is The Importance Of The Merge?

An immediate result of Ethereum Merge is that the Ethereum blockchain consumes significantly less power than before. In proof-of-work systems, brute force computation is used to solve the mathematical puzzle, so there is no shortcut. Proof-of-work miners may first increase their chances of solving the puzzle by utilizing more computing power to increase their chances of receiving associated rewards. The power consumption of a computer increases with its processing power.

A reduction in power consumption has these obvious benefits:

As a result of reducing power consumption and increasing accessibility, centralization will also be reduced. The reason is that blockchains based on proof-of-work tend to be more centralized. A proof-of-work miner pools his computational resources with other miner consortiums to increase the probability of winning and getting more rewards. Upon winning the race, the consortium’s members share the reward.

In addition to increasing access to the Ethereum blockchain, proof-of-stake could provide users with other benefits. Due to the 32ETH stake requirement, this might seem counterintuitive. However, the staking cost does not appear to be dramatic compared to proof-of-work mining costs. Complex computer hardware is required to mine proof-of-work, such as mining rigs with multiple customized graphical processing units, specialized cooling, and complex network connections between rigs. In order to operate these machines, it is necessary to locate an area with sufficient electrical connections.
On the other hand, a laptop that costs less than $1,000 can run Ethereum proof-of-stake. It is also suitable for use with standard home power and does not require specialized cooling. Moreover, “proof-of-work”s high power consumption forces miners to seek out electricity at cheaper costs, such as state-subsidized grids.