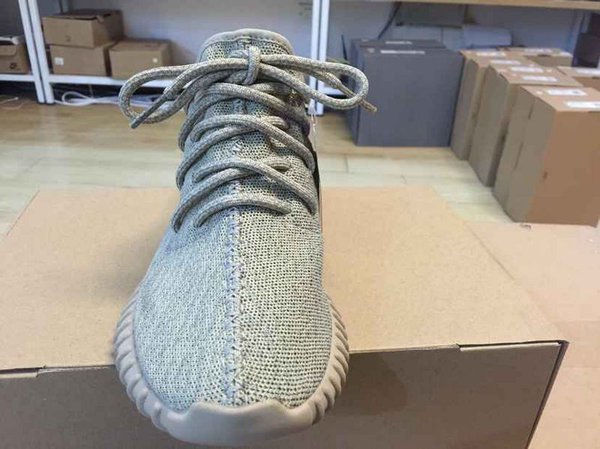 2015 has been an exciting year for sneaker wearers and fashionistas alike that is thanks to the launch of the Adidas Yeezy Boosts. The success of the Adidas Yeezy Boosts has taken the fashion world by storm and they have become one of the hottest trends of 2015. 2015 was also an incredible year for Kanye West. He won the Video Vanguard award at the MTV Video Awards in Los Angeles where he announced he’s running for the 2020 US presidency. All that while rocking his all-new Yeezy Oxford Tan

Sleek marketing and limited numbers have Adidas Yeezy Boost 350 have driven up the price with many shoes being sold on EBay, Amazon, and other retail websites at much higher than retail prices. These are definitely one of the trendiest shoes on the market right now and considered the year’s hottest release.

According to Footlocker EU the scheduled release date for the highly anticipated Adidas Yeezy 350 Boost in “Oxford Tan is Dec 29, 2015 and the estimated retail price is $200. This two-tone tan sneaker with the latest technology will be the Yeezy Oxford Tan or Light Stone. This date is almost official now.

The Adidas Yeezy 350 Boost in “Oxford Tan are a great neutral color that will look great on athletes and fashionistas alike. You won’t be able to pick up a pair of these hip sneakers in time for Christmas but you will be able to dance in style and comfort at any New Year Party that you go to if you are lucky enough to pick up a pair for yourself. Be the envy of the party in these smart and stylish shoes that are sure to turn heads.

Probably the websites that will release the Oxford Tans are the same as the websites which released the Moonrocks. Most of those websites go down at the time of the release, so your only chance is to try and buy from as different websites as possible.

Below we will list the latest and up to date Yeezy Boost 350 Oxford Tans links. Make sure you always check back for updates or for any changes.

Are you afraid that you won’t be able to cop them ? You don’t have  time to keep monitoring ? You don’t want to spend a few hours refreshing ?

NO Problem, Increase your chances using our AIO BOT. Click the image below to Learn More. Nothing is guaranteed but it is worth. Check our users’ Yeezy Success: Click Here