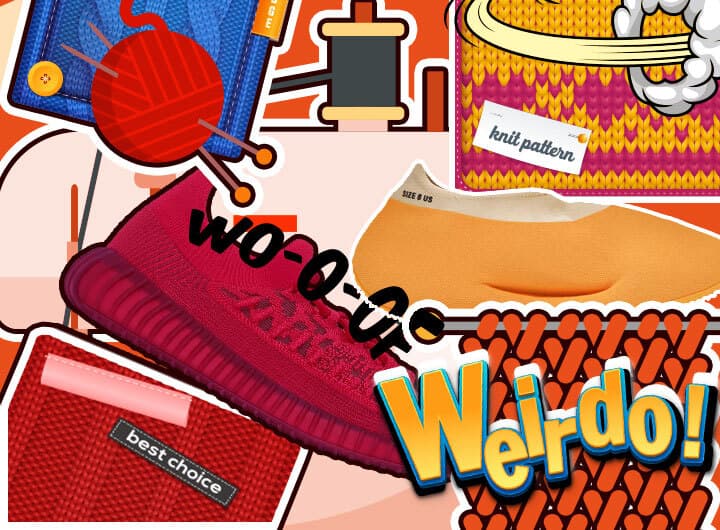 Knit shoes are not an unfamiliar or new concept. People have been producing knitted sneakers forever! HOWEVER, Yeezy knit sneakers are a completely new and fascinating concept. We have no idea what happened when Kanye decided to go through with them. But, they’re strange kicks – to say the least. And, after all, Kanye does what Kanye wants!

And, we’re not talking about your run-of-the-mill knitted upper. Some of these Yeezys revolve completely around the fact that they’re knitted! Kanye introduced Yeezy knit sneakers back in 2021 and he seems to love them. So much so that he even released knitted 350s – the most popular Yeezy model of them all. We also expect to see a lot more of them in the future – check out the upcoming Yeezys below!

The main difference between knitted shoes and other types of kicks is the construction. Usually, manufacturers produce sneaker components separately and then combine them together. On the other hand, knitted shoes are knit entirely together from front to back. It makes the entire Yeezy manufacturing process so much easier, of course. And, believe it or not, they are usually very functional and comfortable! Let’s talk about them more!

ALL THE YEEZY KNIT SNEAKERS 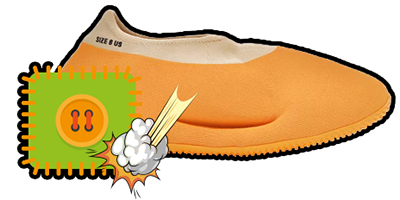 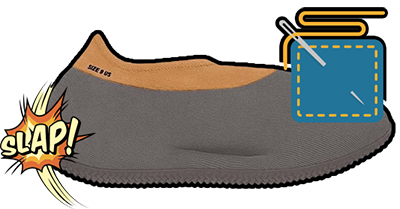 First, we’re gonna start with the one that started it all – the Yeezy Knit RNR. Ye introduced these so-called sneakers during the Summer of 2020 by tweeting an image of Sulfur. But, we weren’t expecting much yet! In total Yeezy fashion, the sneaker dropped a year later in a limited release on Yeezy Supply.

This Yeezy Knit sneaker featured a two-tone design that features completely knit uppers. It was a whole new model of Yeezy or like a knit-version of the Foam Runners? It comes with black lettering on the ankle collar relating to your specific, individual Yeezy size. And, finally, it ended at a rubber outsole with a herringbone design. Also, it features the Adidas Trefoil logo stamped on the insoles!

Now, in 2022, Ye is coming with a new Yeezy Knit colorway called the STONE CARBON. It features completely grey knit uppers with a Sulfur upper-half portion near the collar. And, although it LOOKS like the Foamies, it doesn’t feature algae foam. This knit Yeezy sneaker has EVA foam instead! Also, the release of the Yeezy Knit RNR will be global – unlike the US-exclusive SULFUR. 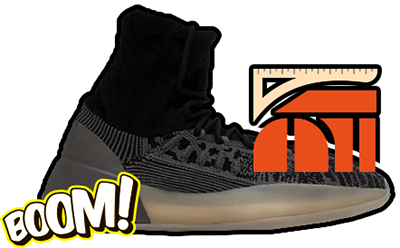 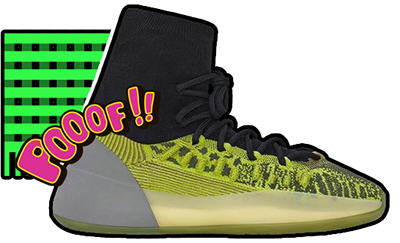 Next, we’ve got Kanye’s latest venture on the basketball court. Is it a successful venture? Well, we don’t honestly think so and we don’t think Kanye cares! He obviously has some long-lost dream of becoming one of the NBA MVPs. But, opted to become a Christian genius billionaire instead!

The BSKTBL Yeezy Knit sneakers are not a crowd favorite – that’s for sure. When Kanye first came out with them, people had mixed opinions. But, that’s always the case with new Yeezy models. However, these did not prove people wrong at resale. They’re one of the Yeezys that resell for under retail price. It comes with an extended sock-like structure, completely knitted uppers, and translucent midsoles. The latest release – Energy Glow – didn’t have much of a different reaction either. Either Ye should stay away from Yeezy knit sneakers or basketball sneakers. 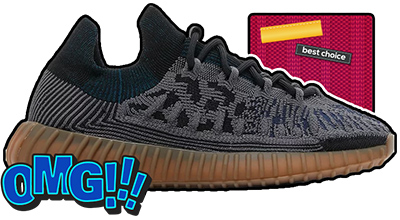 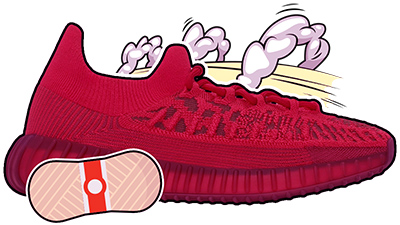 Finally, we have the Adidas Yeezy 350 CMPCT with the Yeezy knit uppers. This is another 350 that replaces Primeknit uppers with another material. Let’s make something clear: we don’t like replacing our beloved PK… But, we also don’t hate it. These are probably some of the best Yeezy knit sneakers so far! They still have all the features of a 350 that make them awesome! Just sans the PK.

Instead, we have knitted uppers! It dropped in Slate Blue and the “Red October”-inspired Red Slate. Definitely one of our favorites! And, obviously, people don’t hate the Yeezy knit sneakers. They just need the right mindset for it.

And so, keep it locked on our blog for any new Yeezy knit sneakers in 2022 and so much more.