The Yeezy Restock is the Best 2021 News from Kanye 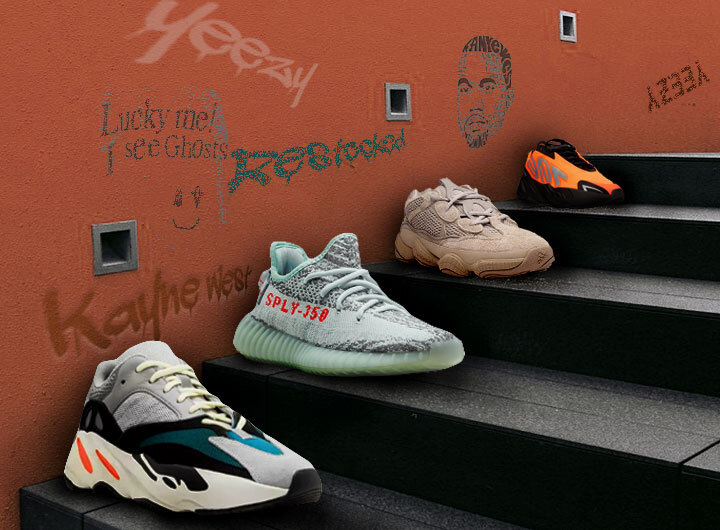 Yeezy releases are on fire this year. And we’ve been impatiently waiting for every drop. But things don’t just stop there. A massive Yeezy restock is in plan for the months to come.  And that’ll be your chance to cop the most hyped sneakers you missed out on before.

Kanye has been bombarding us with release after the other since the dawn of Yeezy sneakers in 2015. But what’s the use of all these many releases if we can’t get a hold of a pair? Yeezy’s are so damn limited when it comes to supply. As much as we understand the importance of exclusivity and all, but it’s kinda frustrating, fam. Other than being super limited, the resale price of Yeezys is also insane.

To our sneakerhead’s luck, Kanye seems to want to change the game. Recently, he’s been on and about how “Yeezys are for all”, and that everyone will be able to own a pair. And that’s not just bound to endless new colorways. Part of his plan is a Yeezy restock of previous iterations. And we ain’t gonna lie, we love Ye’s brilliant idea! 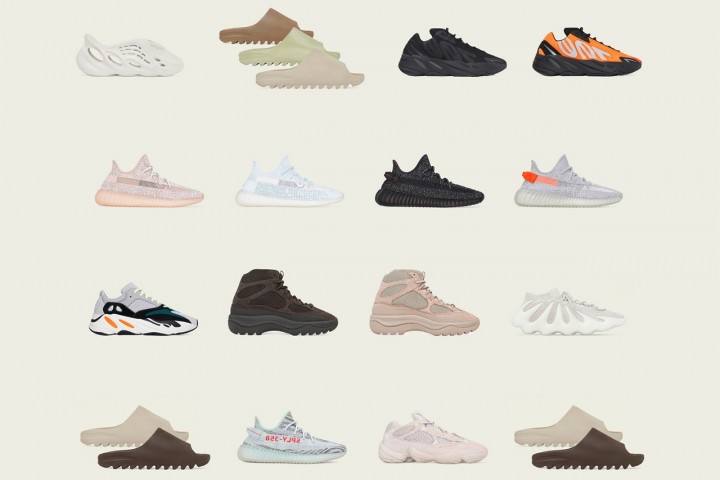 When is the Real Deal?

The Yeezy restock game has been on since May 29. Some of the dopest Yeezys are gonna be available once again with yet another opportunity to snag past some drops. Now that’s some good news! A second, third, or maybe fourth shot at the reflective YEEZY Boost 350 V2s, OG YEEZY Boost 700 “Wave Runner,” or maybe the Foam Runners with their all-new meterial?

But just in case you’re confused which pair you should cop when the time comes, we got your back. We ranked our top favorite Yeezys restocking in 2021. Check the list below, ranked from “Easy Pass” to “Gotta Have”.

Yeezy Slides are cool and all, but honestly fam, they’re not our personal favorite. We know they’re good for the hot Summer days, but we still prefer a Boost 350 V2 over them slides. But in case you’re a fan of these, congrats on this Yeezy restock. The slides are restocking in many colorways including Soot, Pure, Core and one that’s a bit more colorful dubbed Resin. The slides are also a good idea if you’re just hung up on having anything “Yeezy”. It’s pretty cheap and it’ll do you good in this heat. 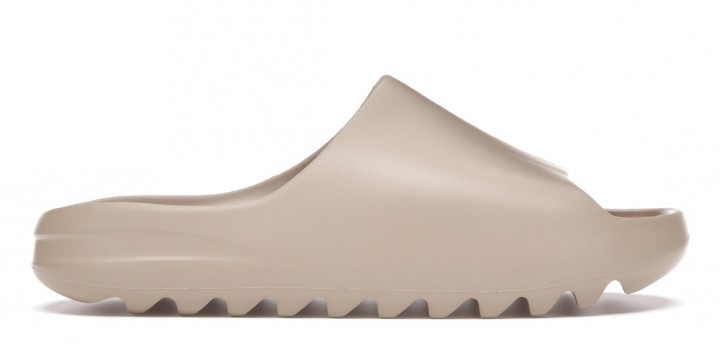 Yeezys or not, 2021 is chunky sneakers year. It’s just a hit trend right now, and that’s why we like the YEEZY Boost 700 MNVN. We’re also appreciating the color that Kanye has been putting into them kicks. Thus, the Orange! But if you’re more on the subtle side, the Triple Black pair is restocking too. And we can’t deny our love for this clean design too. You can never go wrong with a black shoe! 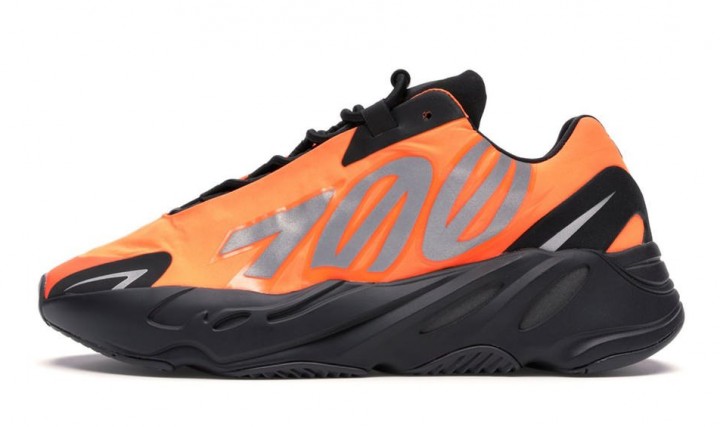 We are so thankful for the return of this Yeezy. The “Wave Runner” is coming back in OG form, and we can’t hide our excitement about that. Some neutrality with a dash of color. Just right! We urge you to get one of these, because we just know, one day, it’ll be a classic! Trust us, peeps! 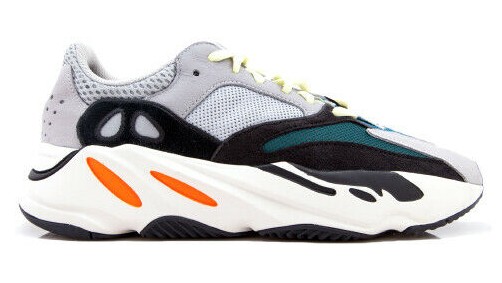 This was a tricky one. Not in terms of including it in the top 6, but with what comes before: the Runner or the Boots? We gotta give some credit to Kanye on these, tbh. The YEEZY Desert Boot is returning this September, just in time for the rainy days. These colorways give such military vibes. Other than chunky sneaker soles, combat boots have been super in, too. You must take advantage of this restock before winter is here, or you’ll definitely regret another L, fam. 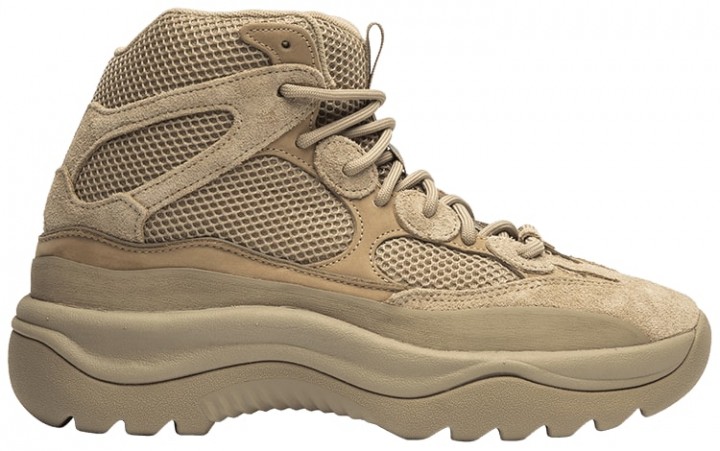 This is the first time the Yeezy 500 “Blush” is being restocked. But you gotta wait till November for this one. We like this pair for its mere simplicity. A clean monochrome shoe that’s good for any day, really. These were part of the Yeezy Summer drops and they’re coming back for us again in a few months. 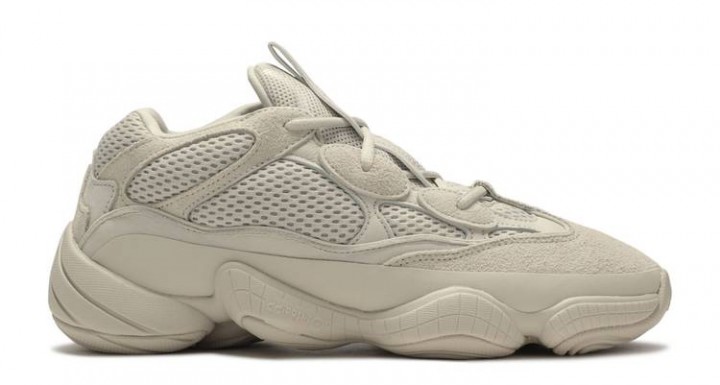 What? Really? Well, yes. A for creativity! The 450 model form the Yeezy line is Kanye’s most daring design ever. These released in March for the first time. And that’s why you probably haven’t seen one, yet. We ranked this as number 2 because it’s pretty damn rare. This might be a little hard to style, but what the heck? There’s a first time for everything. Give it some time, and this is gonna be the best all black pair of Yeezys you’ve seen. On a more Summer-ish note, though, the “Cloud White” is part of this year’s Yeezy restock, too. Just in case you prefer a fresher kick. We can’t help but salute the Yeezy 450, fam. There’s nothing like it! And that’s reason enough to rank it first! 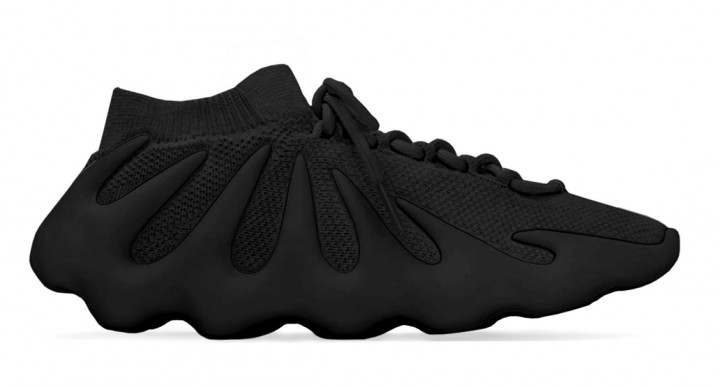 That was one good Yeezy ride. But regardless of this Yeezy restock, you know the drill. Retail and Yeezys just don’t add up. You’ve been there and you know it, fam. So, you know how it goes. You need to get yourself a copy of the best bot out there. And who knows? Maybe this is your chance to become the sneaker reseller you’ve always dreamed to be. And don’t forget proxies for better chances.