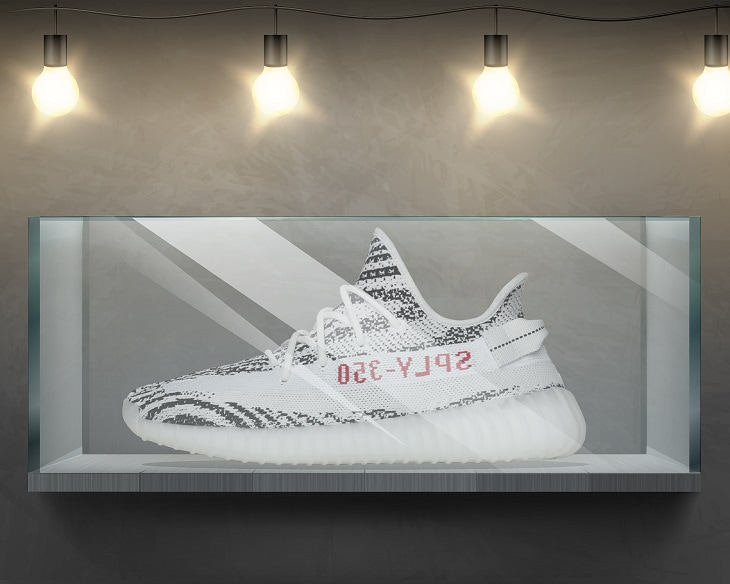 Just in time for Christmas, you can get your loved ones the best gift: The Yeezy Zebra. Yes, yes.. We’re really getting a restock. But hey! It’s probably time to get yourself a new pair of Yeezy Zebra, especially if you didn’t get the chance to cop on the previous drops! But if you can’t afford that, you could always opt for affordable sneakerhead gifts. Either way, you have to be ready for the upcoming Yeezy Zebra restock. So, what should you expect from this drop? 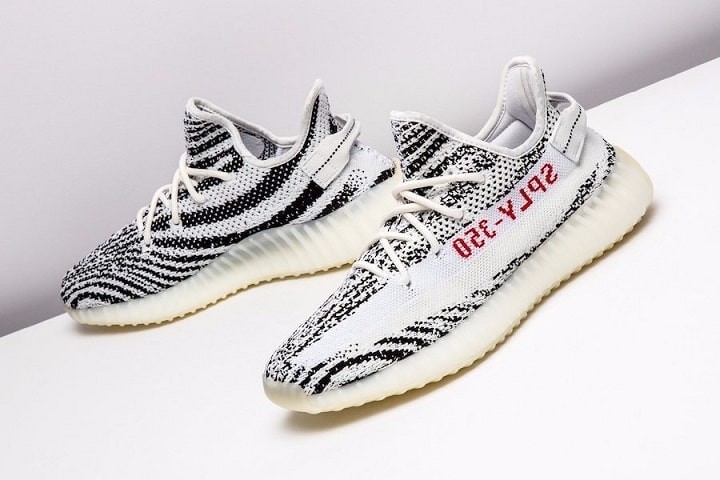 So for all the new sneakerheads out there, Yeezy Zebra is one of the most iconic Yeezy 350 colorways. It’s one of the rare bold colorways, real far the usual earth tones Kaye’s got us fed up with. What makes these kicks bold is the contrast between the black, white and red across the Primeknit uppers. So these kicks are the perfect mix of style, comfort, and fun! 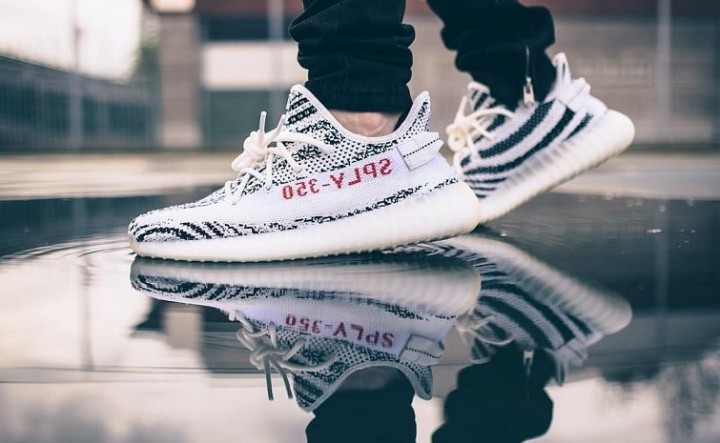 This really depends on how much the asking prices would go. Will kids keep ruining the game and undersell their kicks and kill the hype altogether? Or will they finally value what they have and resell Yeezys for the prices they’re worth?

Then why should you get them?

Easy, it’s time for a fresh pair of kicks instead of your old zebras. And If you manage to cop more than one pair, you can make some extra cash. Even though the resale value dropped, it’s still around $380 so you could easily cash in! But you gotta make sure you only list brand new squeaky clean Yeezys!
Let’s also add the fact that the Yeezy Zebra made it to the hall of fame of sneakers and a lot of sneakerheads consider it THE sneaker. This colorway stands out among sneakers unlike other colorways that are a bit similar. And finally, it’s one of the colorways that generated the most counterfeit versions. 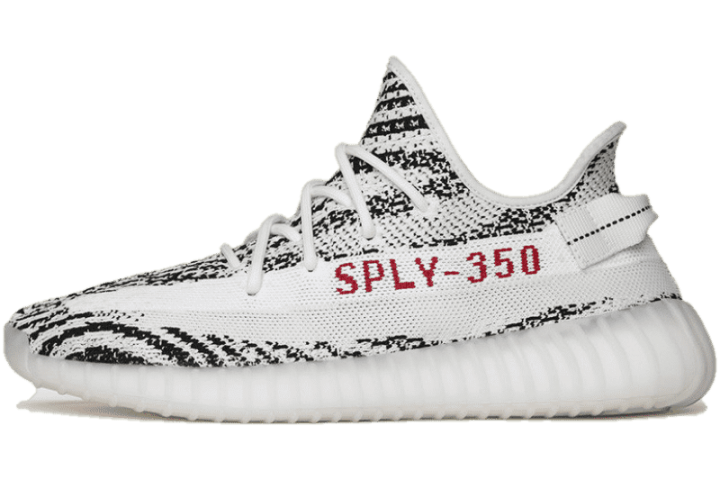 If you’re against this whole Yeezy hype thing, you can get one of the legit Yeezy alternatives, for under $100.

Yeezy Zebra: Is It Too Much By Now?

Well, you might think Kanye’s just milking this colorway by now. But why not? If they always end up selling out, who wouldn’t do it? But if you’re really over the Yeezy Zebra, there’s plenty of fish in the sea. And you can always go for the Yeezy Yecheil, Yeshaya, or even a brand new pair of Jordans this December or in 2020.